Close this message
Related Articles
Shepparton moo-ves towards connectivity Ipswich on track to make the switch Beautiful Bowen set to ride the broadband wave Connecting Carlton: A celebration of coffee and culture

Tradition and technology come together in Tintinara

As the nbn™ network begins rolling into Tintinara, we shine the spotlight on this agricultural town in SA known for its sheep shearing past and conservation parks. 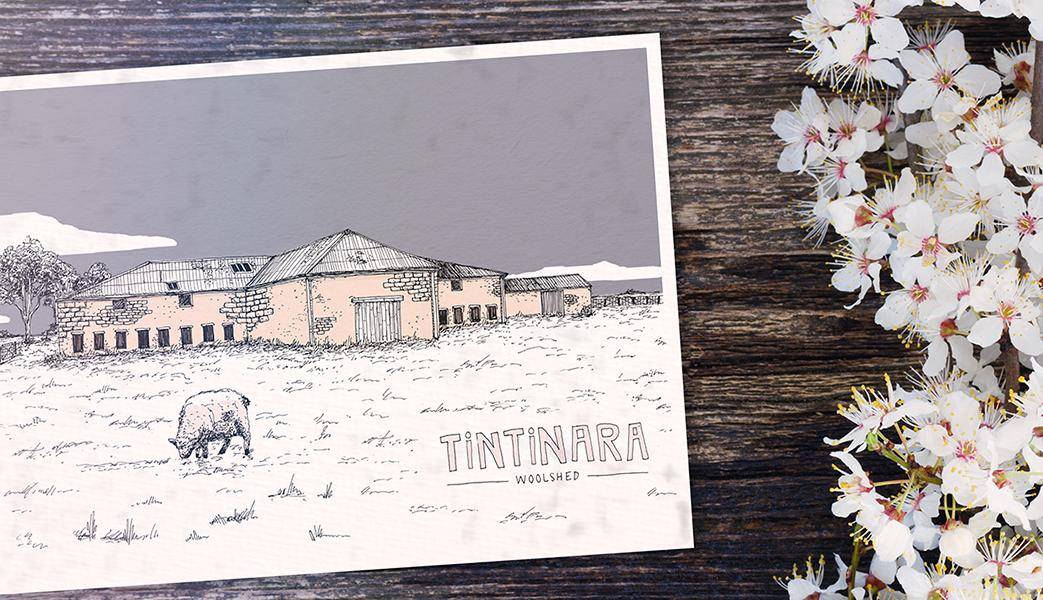 The small agricultural town of Tintinara is located 190 km southeast of Adelaide and is perched on the edge of a desert area.

For many years, Tintinara was affectionately referred to as the ’90 Mile Desert’ and was known for its harsh and unforgiving land.

The area was first settled in the 1840s when farmers arrived with considerable flocks of sheep.

At this time, the Tintinara Homestead was established by brothers TW & JH Boothy, and included a woolshed.

The magnificent 16-stand shearing shed was constructed with thick limestone walls and is now classified by the National Trust.

The impressive site is a reflection of this town’s history, attracting locals and visitors alike.

While the area is still known for its agricultural production of sheep and beef, it's also right in the heart of many beautiful conservation parks.

Known as the Heart of the Parks, Tintinara is surrounded by 10 national parks, including Coorong, Mt Rescue, Mt Boothy and Ngarkat National Park.

Ngarkat National Park is one of the largest mallee conservation areas in South Australia, and hosts diverse local wildlife including 14 different types of honeyeaters and thornbills!

You’ll discover a strong community spirit in Tintinara with many activities and events throughout the year that bring the locals together.

The Tintinara Action Club is a non-profit club that raises money for the community and its local organisations.

Its Sand and Swamp Trail Ride attracts motorcross riders far and wide on a fundraising ride across Tintinara. The ride has been going since 1985 and credits the strong camaraderie between the riders for its success.

While Tintinara thrives on tradition and is proud of their strong sense of community, the town is also quick to embrace new technologies and innovation.

Students were taught to design websites, which focused on areas such as lamb and beef production, honey production and flower growing.

The perfect combination of tradition and technology allowed them to easily showcase what they have learnt to the greater community.

Next week, we travel to Morpeth - the NSW town known for its dining scene and boutique shops!