Satellite FAQ: Everything you need to know about Sky Muster™

What goes on behind the scenes of a satellite launch? What happens after the blast off? We meet nbn's satellite program director Matt Dawson to get an insight.

The nbn™ satellite service is designed to provide access to affordable satellite broadband services for regional and remote Australians.

That dream is very close to becoming a reality with the launch of our much-awaited Sky Muster™ satellite.

A rocket carrying Sky Muster™ is scheduled to blast off from French Guiana in South America on October 1, 2015, opening the doors of connected possibilities for hundreds of thousands of Aussies.

From education to health to business and community services, there’s a range of benefits that this service will help provide access to across sectors.

But what goes behind the scenes of a satellite launch? 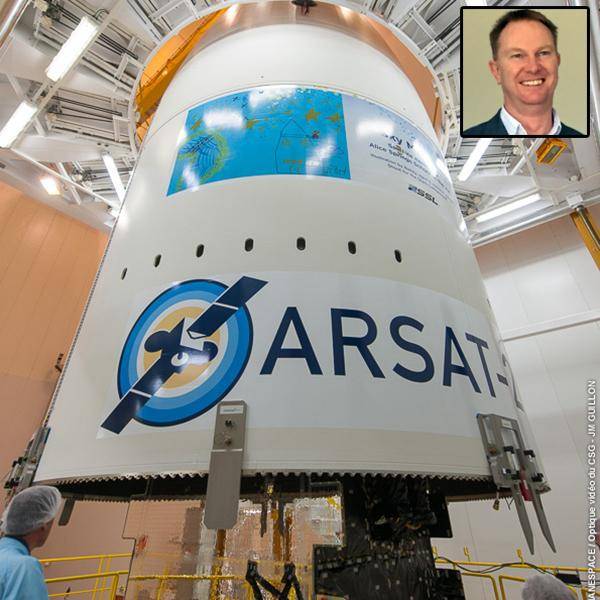 What happens after the blast off? How long before the service is ready?

We caught up with nbn’s satellite program director Matt Dawson to get an insight.

For more than half-a-decade, Matt has led a cross-functional team across nbn on this project, including best-of-breed external suppliers.

In this interview, he answers a few basic questions and shares with as the highlights of this incredible journey.

1. Explain to us how a satellite launch works. What are the different stages before Sky Muster™ is placed into the orbit?

The opportunity to experience the launch of Sky Muster™ is extremely exciting!

Although the mission control centre from where viewing of the launch is possible is several kilometres from the launch pad itself, I’m expecting to be able to “feel” the huge amount of power generated from this “controlled explosion” to lift several hundred tonnes of rocket and satellite into space.

About 30 minutes after the rocket carrying Sky Muster™ is launched, the nose cone of the rocket opens up and releases the satellite into a Geostationary Transfer orbit.

Sky Muster™ then needs to deploy its solar panels to get power from the sun and charge the onboard batteries.

The main chemical thruster at the bottom of Sky Muster™ then needs to be fired to lift it from the Geostationary Transfer orbit drop off point, into its final orbital position 36,000 km above Australia.

This process will take about two weeks. 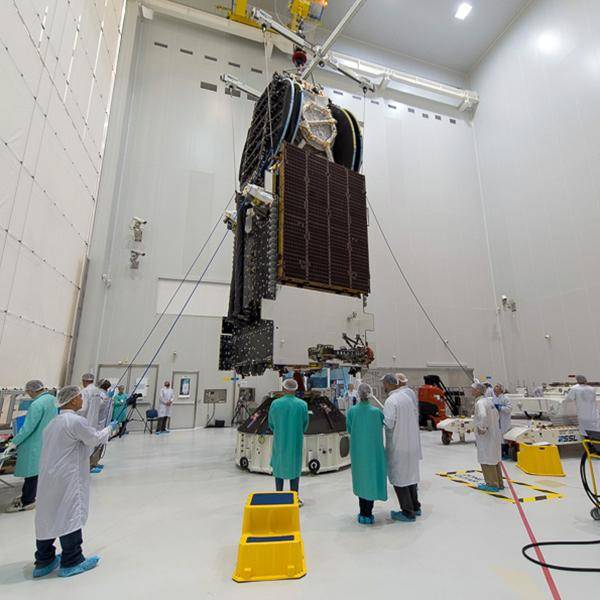 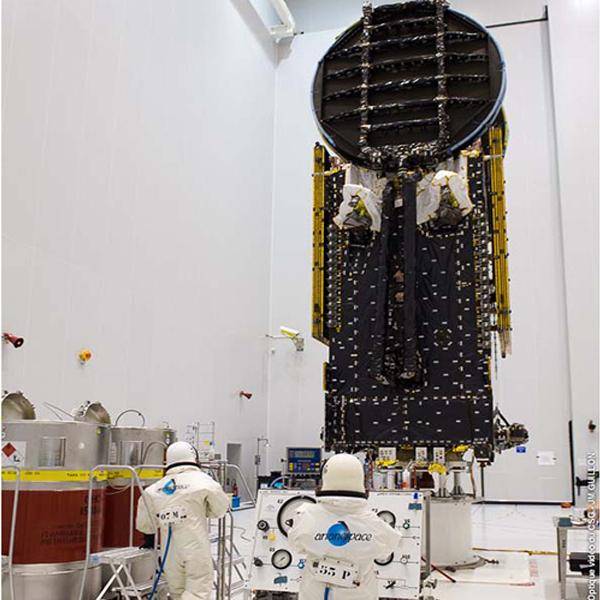 2. How long before users can expect to start receiving service over the satellite?

Once Sky Muster™ is in its orbital position above Australia, it will need to undergo several months' tests to make sure it is functioning correctly.

We will then need to integrate the satellite with the ground stations and commission the 101 spot beams.

A spot beam is a focussed satellite signal that is specially concentrated in power so that it covers a specific geographic area on earth.

The electromagnetic Ka band spot beams are used to carry information from the end users equipment on the ground to the satellites in space.

End-to-end final testing of the system right from the end user premise with all of the 10 ground stations, Retail Service Provider systems, our network management systems and the internet will then take place.

This will continue until we are confident we can make the service available commercially. We are planning on being able to do this in Q2 2016. 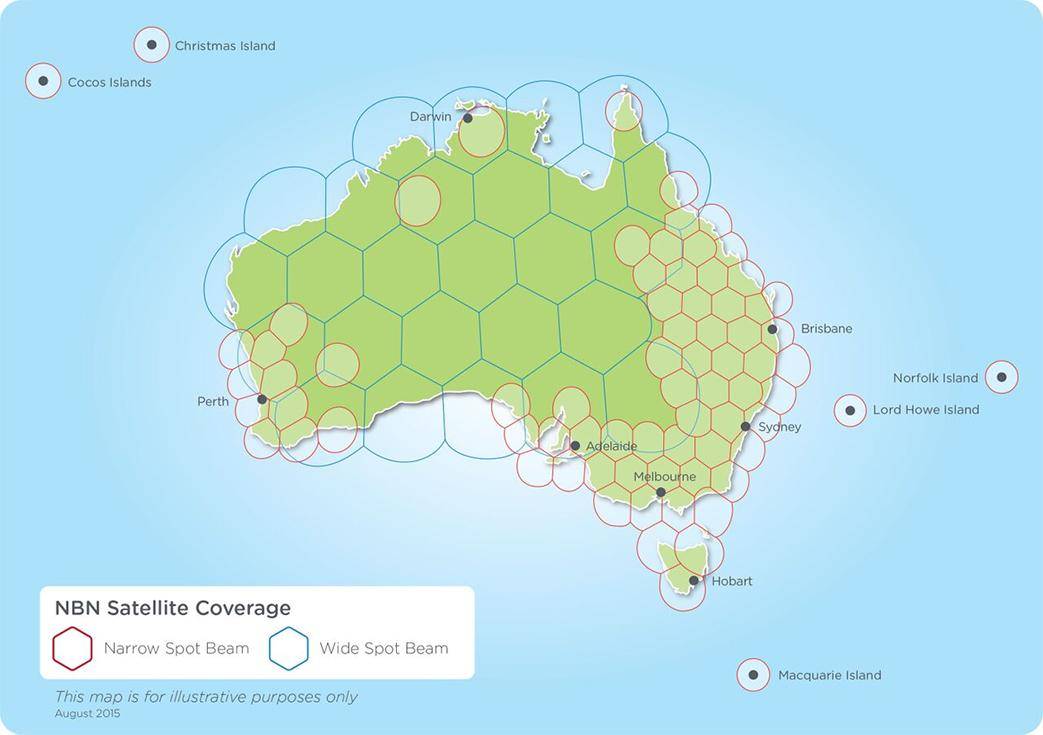 3. As the Satellite Program Director, what's been the biggest highlight of the journey leading up to this launch?

The main highlights for me have been associated with leading a terrific multi-functional team, together with our supplier partners to turn a policy statement of expectation into a life-changing reality for thousands of Australians.

We are not there yet, but the launch of our first satellite is a huge step towards achieving that goal!

4. Why are we launching this satellite? What's its USP?

nbn is committed to fulfilling the Australian Government’s policy goal of ensuring all Australians have access to fast broadband as soon and as cost-effectively as possible.

To serve regional and rural Australians with high quality and fast broadband, satellite technology is necessary.

The service will be offered to over 200,000 homes and businesses. 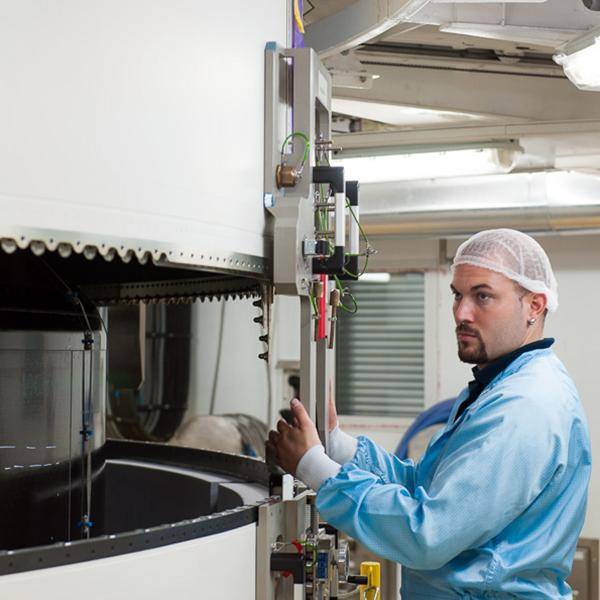 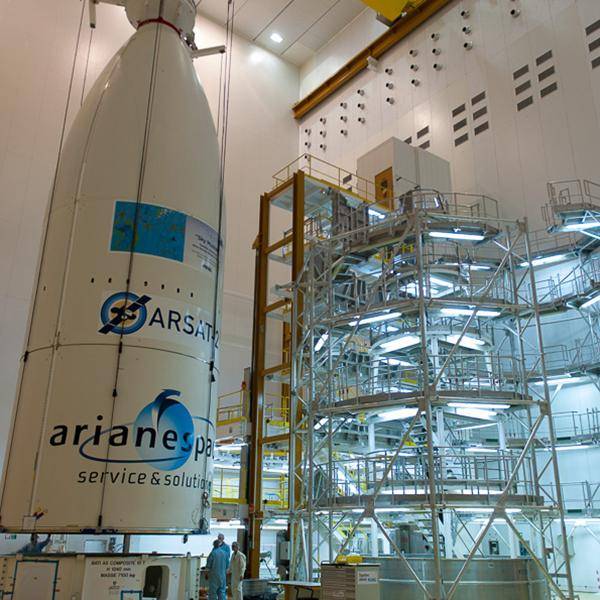 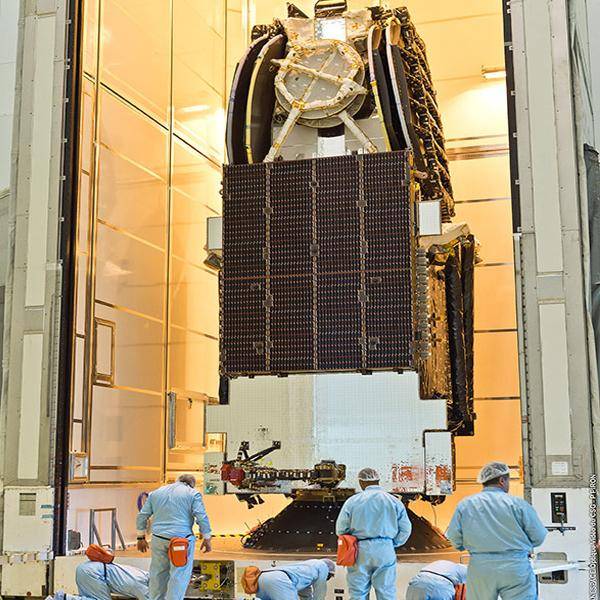 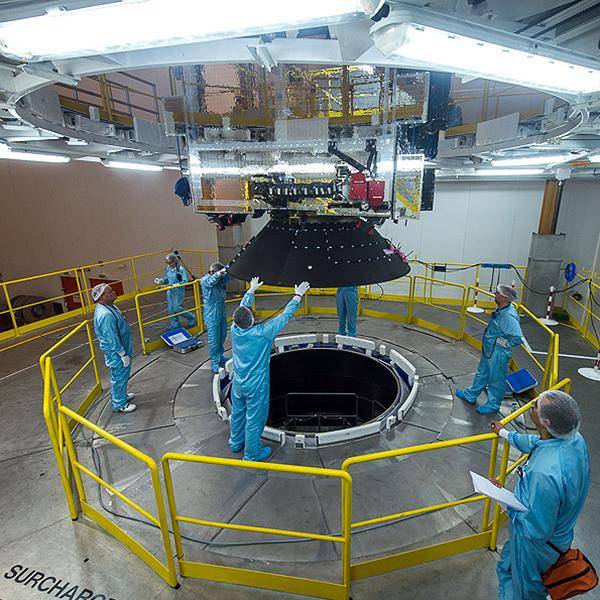 5. What are the key benefits the satellite is going to deliver for Australia?

Access to fast broadband will help enable regional Australians to gain access to a range of services.

The key benefits of this satellite include access to connected health and education services, benefits to agriculture, business and community sectors as well as entertainment.

Geosynchronous: This is an orbit around the earth whose orbital period is equal to a sidereal day. A sidereal day (23 hours, 56 minutes) is the time taken by the earth to rotate on its axis relative to the stars, and is almost four minutes shorter than the solar day because of the earth's orbital motion.

The orbital period of a geosynchronous oribit is irrespective of its inclination.

Simply speaking, the satellite will be at the same location over the earth at the same time every day.

Geostationary: This is a circular orbit around Earth at 35,786 km above the equator that follows the direction of earth’s rotation. Therefore, it remains stationary as seen from earth.

Every geostationary orbit is a geosynchronous orbit but not the other way around.