Ipswich on track to make the switch

The nbn™ network has started rolling into Ipswich, but what put the area on the map first? 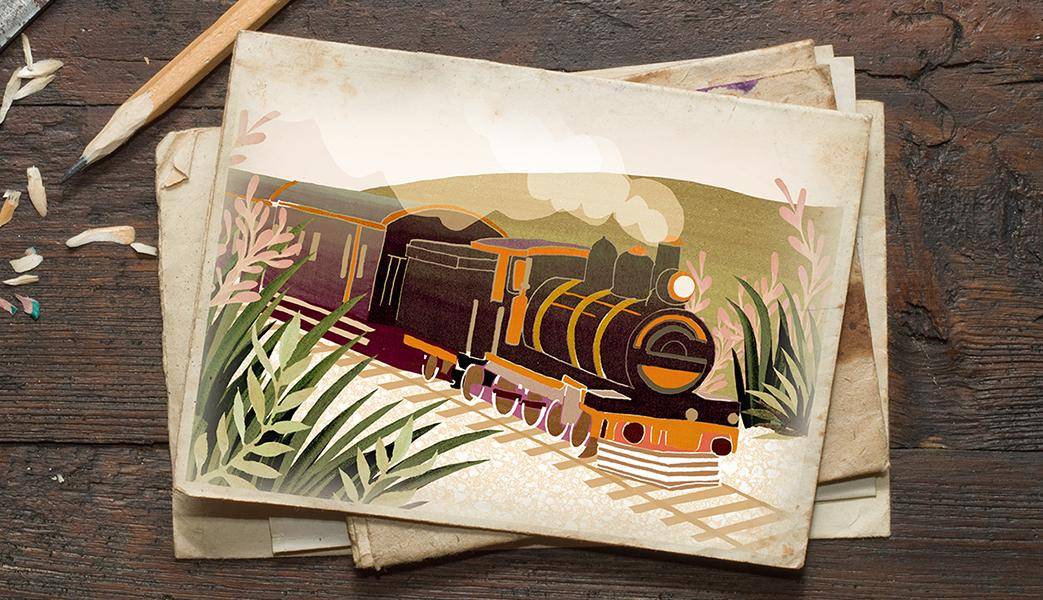 Located in South East Queensland, Ipswich has been an early adopter of digital technology and is transforming into a vibrant hub of innovation.

In fact, the town has already been reaping the benefits of fast broadband, with companies such as LC Engineering relying on a smooth Internet connection to connect with clients across Australia, South Africa and Peru.

But Ipswich's track record of adopting technology goes way back.

With a rich heritage in railway infrastructure, Ipswich is home to Queensland’s very first rail.

It was in 1865 that the very first steam engine in Queensland travelled from the Ipswich Railway Workshops to the small settlement at Grandchester, putting this town on the map. 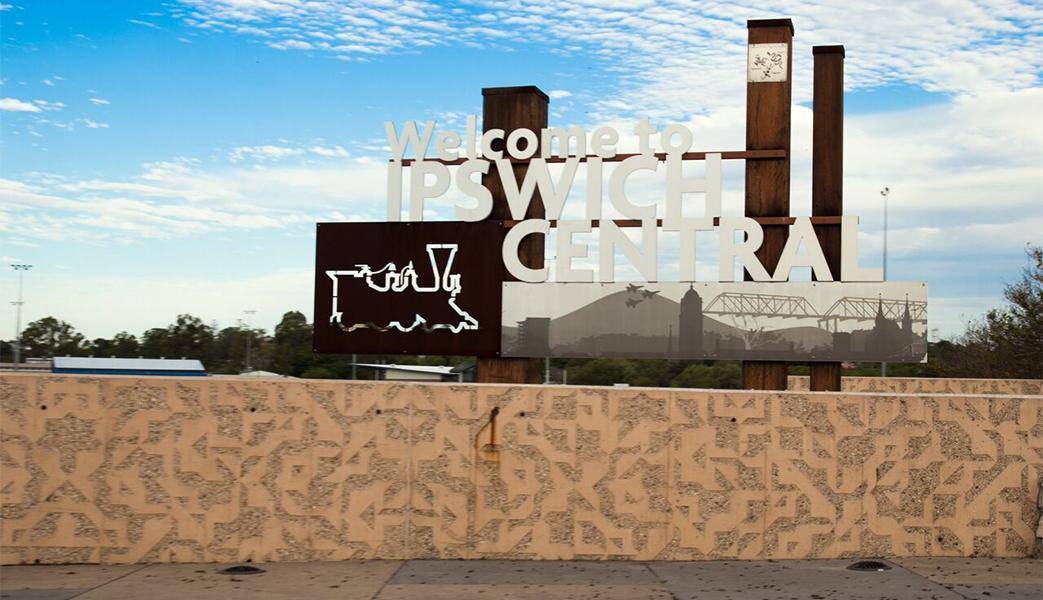 Since then, over 200 steam locomotives and more than 11,000 carriages were built in the area, which saw the town flourish as a bustling centre of industrial rail.

While Ipswich has come along way from its railway roots, the town continues to recognise its history of steam locomotives with its famous Rail Museum – a budding train enthusiast’s paradise!

The region also boasts more than 6,000 heritage listed sites, including a number of historic houses and cottages, but perhaps it is the towns cameo scene in Inspector Gadget 2 and the set location which saw Dwayne ‘The Rock’ Johnson film San Andreas, which has helped further cement Ipswich firmly on the map.

And Ipswich’s brush with fame doesn’t stop there.

While the town faced disastrous floods in 2011 which saw around 4,000 properties directly affected and thousands moved to evacuation centres across the city, the community has come together and recovered stronger than ever.

Innovation in the area has more recently been recognised on a global scale, as it was just last year that Ipswich made the Top 7 Intelligent Communities of the Year.

Contestants in the competition are judged on broadband connectivity, a knowledge-based workforce, digital inclusion, innovation and creativity, and marketing and advocacy.

Given this achievement, it's no surprise that the town is among Australia's "Silicon Cities", and with the arrival of the nbn™ network, productivity and business in Ipswich is only set to get better and better.

Next week, we shine a spotlight on Shepparton, the provincial town in Victoria known for its fresh produce, art and culture.