Close this message
Related Articles
Coffee, cake, connectivity: Café thriving on the Cloud Mapping on the job: rolling out in the sacred heart

Connecting Carlton: A celebration of coffee and culture

The nbn™ network has started rolling into Carlton, so we shine a spotlight on this Melbourne suburb famous for its coffee, cakes and culture. 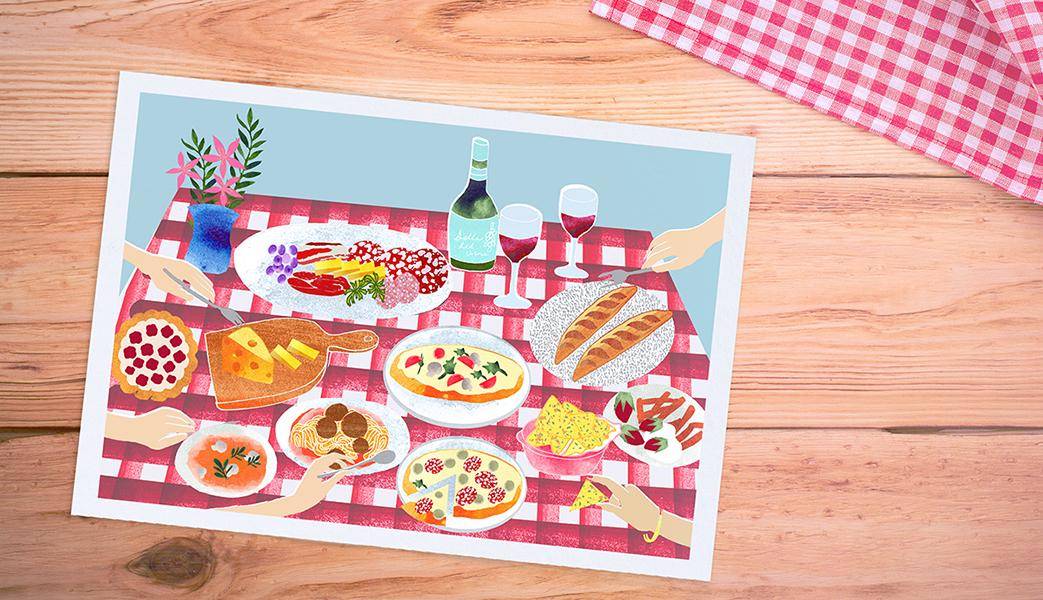 Coffee, carbs and the best pastries made by Nonna herself! Wander to the north of Melbourne and you’ll find yourself in the historic heartland of the city’s ‘Little Italy’ - Carlton.

With a vibrant culture and a rich immigrant history, Carlton has had a significant influence on the Melbourne we know today.

Back in the 1950s when the first wave of Italian immigrants began to arrive in Carlton, they introduced Australians to produce that was once considered exotic, such as pasta and espresso machines.

In fact, up until 1970, Carlton was the only place in Melbourne to buy tomato paste and quality pasta.

It’s also no surprise that Melbourne’s rich café culture was born on the streets of Carlton, with the first introduction of espresso bars.

Carlton is perhaps most famous for Lygon Street, a traveller’s hotspot known for its leafy façade, delicious coffee and alfresco restaurants. 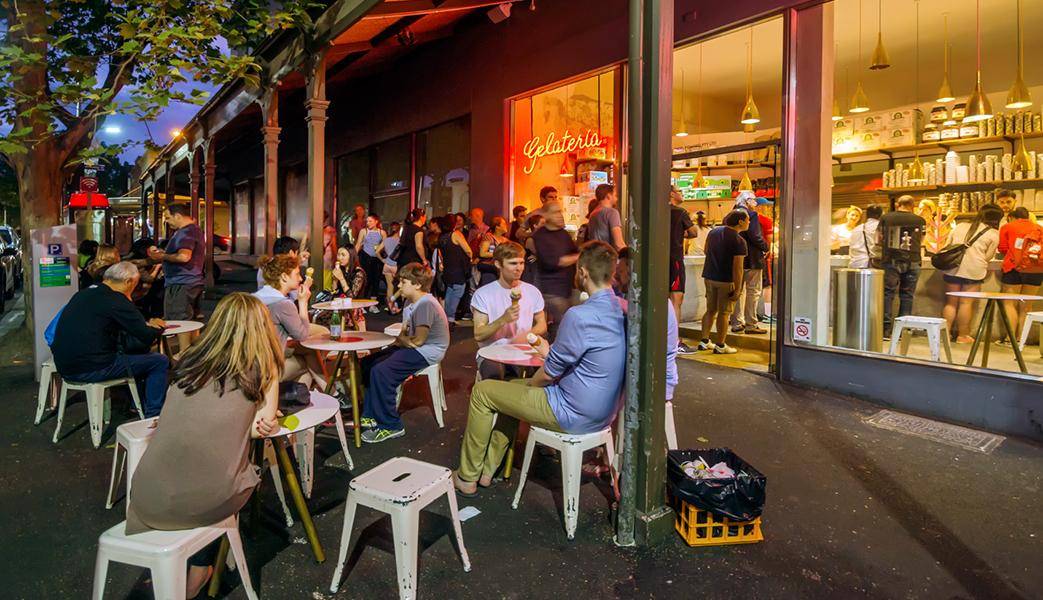 The famous Lygon Street of Carlton.

Lygon Street is also home to La Mama Theatre, a nationally and internationally acclaimed theatre where hundreds of actors and playwrights have graced the stage including Cate Blanchett and Jack Hibberd!

Not only does Carlton boast some of Melbourne’s best Italian food and coffee, the beautiful Carlton Gardens is also tucked away in this inner city suburb.

Designed for the Melbourne International Exhibition (1880), the Gardens are World Heritage listed and feature sweeping lawns and mature European and Australian trees that reflect the changing seasons. 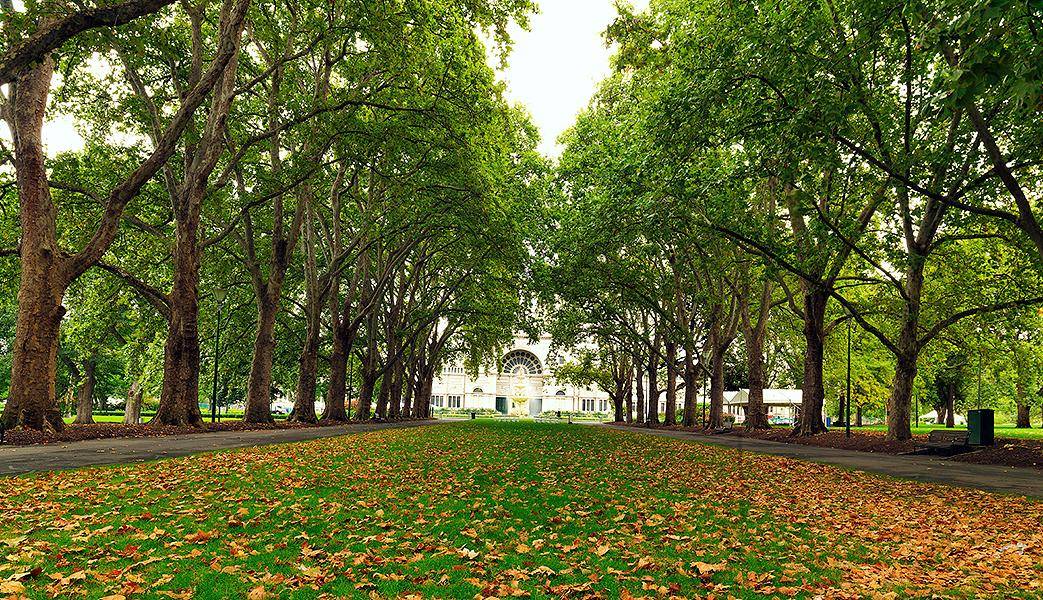 The Gardens also include the Melbourne Museum, the largest museum in the Southern Hemisphere and a place for education, history and culture.

Highlights include the champion Thoroughbred racehorse Phar Lap, an IMAX theatre and a whole skeleton of a Blue Whale.

Of course you can’t mention Carlton without mentioning its rich sporting culture and passion for Australian Football Rules.

Its home team, are best known to locals as ‘the Blues', are one of the most successful AFL clubs in Australian history, having taken home 16 premierships – equal with Essendon as the most for any club.

While Carlton's deep Italian cultural roots have shaped the lively and charming suburb that it is today, residents now have even more opportunity to connect, collaborate and continue to make history with the arrival of the nbn™ network.

To find out when the nbn™ network is coming to your town, check out our rollout map here.

Next week, we travel to Bowen. Find out what put this town on the eastern coast of Queensland on the map.