Australians connected to the nbn™ broadband access network are eagerly tucking into data to make the most of the perks that come with connectivity.

It’s not surprising, either: with better connectivity comes new online possibilities for adding more gigabytes to a household or business’s monthly data quota.

Whether it’s streaming video, connecting with loved ones or business partners on video calls, or browsing the ’net, Australia’s appetite for data is only growing.

Insights from NBN Co show Australians love their data, with consumption of data on the nbn™ access network surging almost 25 per cent in the last 12 months.

The average Aussie now uses about 258GB of data each month, helped along by that healthy appetite for video streaming, video calling and online browsing.

This June 2019 snapshot of 258GB of average monthly data usage per end customer represents an increase in data consumption of 24.6 per cent, year on year. It means that, this time last year, Australians were using noticeably less data at 207GB a month on average.

“Whether it’s at home or at work, Australians are consuming more data than ever before,” says Ray Owen, Chief Technology Officer at NBN Co.

“Access to fast broadband services is driving a change in the way we interact online, especially as connected devices, streaming services, and flexible working arrangements become the norm. We expect these numbers to continue to grow as more and more homes and businesses connect to the nbn™ access network.”

Wondering what 258GB of data per month gets you on the ’net? It’s the equivalent of:* 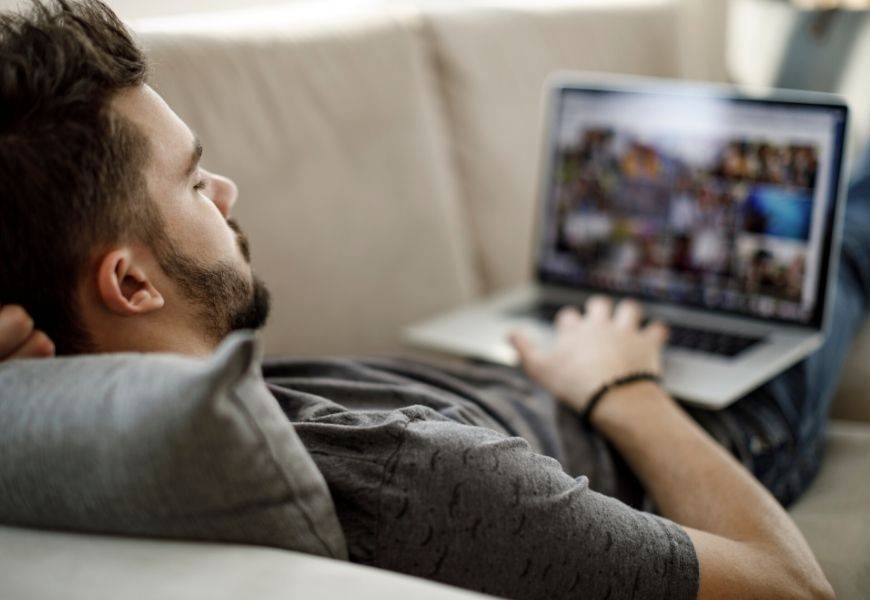 Among the key findings is that growth in data consumption is showing no signs of slowing down, with a snapshot of national data usage in June 2019.

Average download consumption per month on the nbn™ access network increased by a whopping 820 per cent between December 2012 and June 2019.

And in that latter month alone, our content-hungry nation managed to use more than 1.35 billion gigabytes of data – or the equivalent of watching an HD version of David Attenborough’s Planet Earth more than 30.6 million times.

“The domestic market for the Internet of Things at home (IoT@Home) is forecast to reach $5.3 billion by 2023, and more than half of the households in Australia have already started their smart-home journey with at least one IoT@Home product installed at the end of last year.” 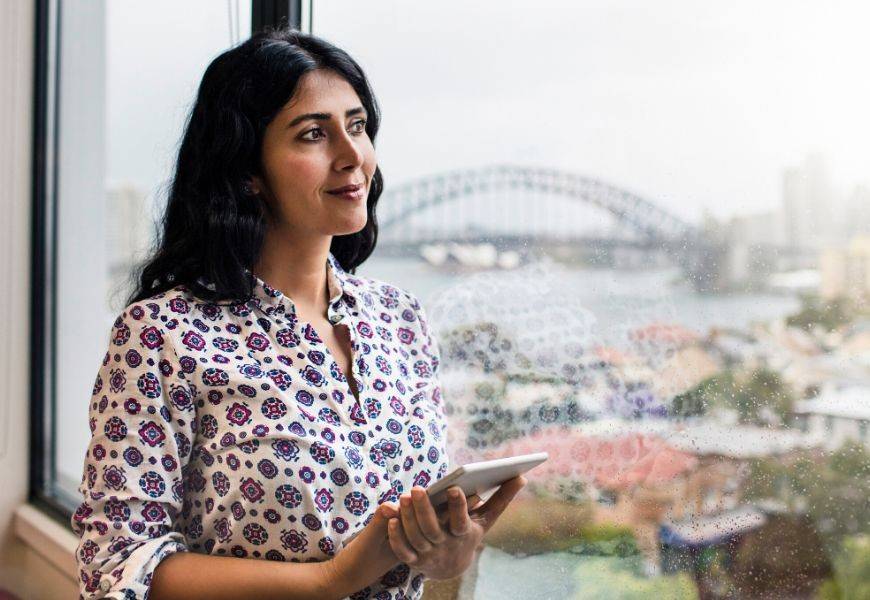 As it turns out, Australia’s east coast is hungriest for data. In the ‘State of Origin’ of data usage, it’s a shared victory, albeit on different scoring lines. New South Wales chews through the largest amount of data and has also seen the biggest year-on-year boost in data usage (up by close to a third).

Queensland, though, were the most ravenous in terms of data consumption, with an above-national-average 274GB of data usage per month per end customer. One particular Sunshine State resident turned up the data-usage heat with 26,807GB consumed in June 2019 alone!

As for the rest of the east coast, Victoria was responsible for the second-highest figures for data usage in June, with four of the top 20 individual customers living in the Garden State. To the south of Australia’s east coast sits Tasmania which, fittingly, was also to the south of the data consumption list in June, amounting to a below-national-average data usage of 231GB per end customer in the month.

And, in some fun facts, the data reveals Wednesdays and Sundays are the busiest data-usage days of the week on the nbn™ access network. Expect these averages to go up in 2020, too, particularly at the start of the year. If the last two years are any indication, Australians love to spend a fair chunk of time online between January and April.

It's not just those data-loving internet users located in cities that are making the most of their data either.

Network data confirms the divide between rural and metropolitan Australia is shrinking with the average monthly use per user sitting at 246GB and 270GB respectively.

According to the data, the divide is shrinking so much that the average total data consumption percentage for 2019 is 52 per cent for metro users, with non-metro users nipping at the heels of a 50/50 share (or a possible overtake in the future) at 48 per cent.

Real-time video streaming is still the number-one digital dish that Australians are dining on, but web browsing proves to be a close-second favourite, showcasing just how much data can be used when browsing the ’net. 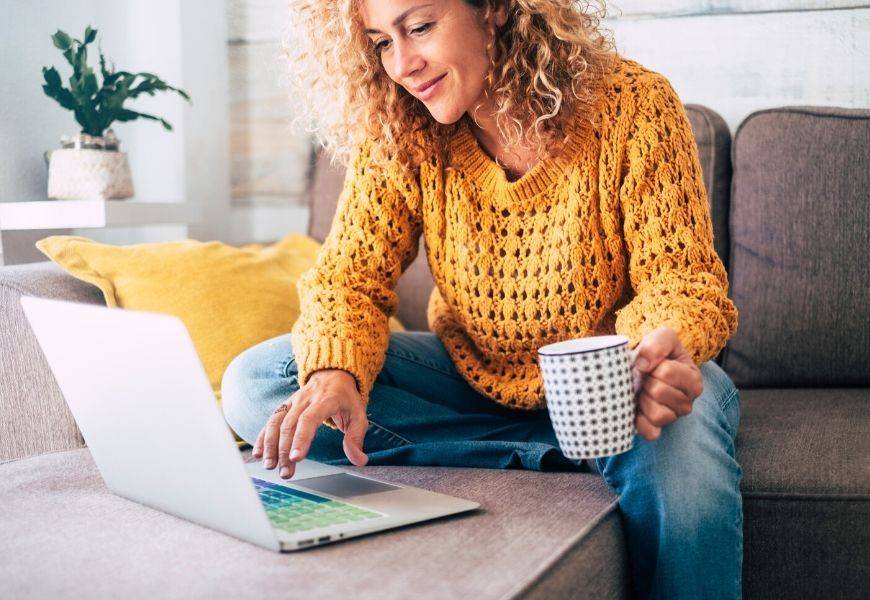 This may be why Fadaghi has identified the importance of a connection to the nbn™ access network for those Aussies moving house.

“The nbn™ access network has emerged as the most important IoT@Home-related feature when Australians move into a new home, which reflects how data and connectivity have taken a priority in our daily lives.”

Currently, more than six million homes and businesses are connected to the nbn™ access network with more than 10.3 million premises now ready to connect. If you’re not yet among those taking advantage of the benefits of this connectivity, why not check your address to see when you can connect:

View results
Discover the online opportunities for Australian retail business.
* Based on estimate of 700MB used per hour call, 3GB per hour of HD video streaming and 144MB of high-quality (320Kbps) music streaming.