Skip to main content
Related Articles
Life’s a beach at Scarborough Not a Clare in the world Rolling out across the country: historic Beechworth

The nbn™ project | Published on 5 March 2020
Share on Twitter Share on Facebook Share on LinkedIn
7-minute read
From the world-famous to the almost unknown, and little moments through to big events, we explore what puts nbn™ ready-to-connect towns, suburbs and cities on the map…

What do wild dolphins, Aussie Rules football and shipping containers have in common?

You’ll find them all in Port Adelaide, South Australia (SA). 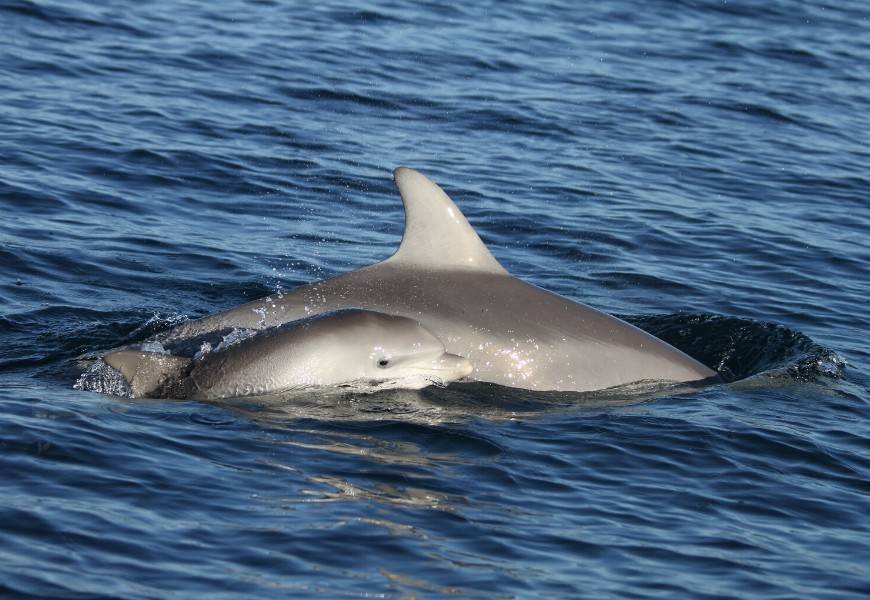 Eligible premises in Port Adelaide are now ready to connect to the nbn™ broadband access network.

Research from Connecting Australia, commissioned by NBN Co, predicts up to 5570 additional businesses in South Australia will be attributable to the nbn™ access network between 2017 and 2021.

Anchored on its namesake river, 14 kilometres by road from Adelaide’s Central Business District, the bustling seaport of Port Adelaide has long served as SA’s gateway to the world.

Founded in 1837, in its earliest days, Port Adelaide was dubbed ‘Port Misery’ due to the swampy conditions of its original location a couple of kilometres upstream.

Yet, today, the historic suburb is anything but miserable. 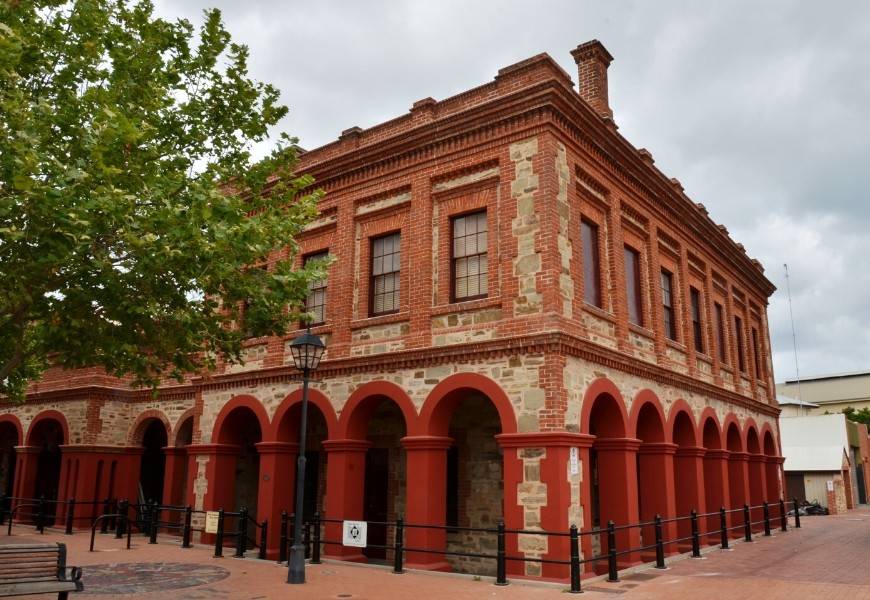 The sea-salty soul of the region resides in a run of historic pubs and hotels, as well as some of the best examples of early colonial architecture in the state.

Between these, a host of markets and stores can be found – a heritage that harks back almost 200 years of serving sailors, immigrants and traders.

And it’s a history on proud display at every turn.

Head to the lock-up to see for yourself. Here, you’ll find the Port Adelaide Visitor Information Centre in the 1860 heritage-listed building that was once home to customs, the court and police station. 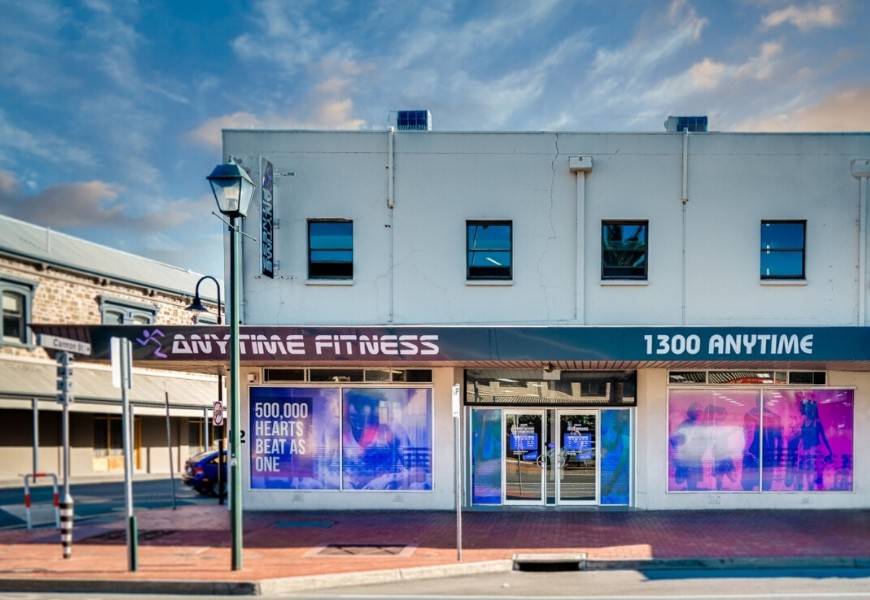 While you’d rightly believe a gym relies on its fitness equipment and trainers to operate effectively, at Anytime Fitness Port Adelaide, they also rely on connectivity.

Dimitrios Kalompratsos is Club Manager at the Port Adelaide branch of Anytime Fitness, which can be found in more than 3,200 locations worldwide.

Connected to services over the nbn™ access network for the last 12 months, Dimitrios says the business is heavily dependent on connectivity to run its systems and connect with other clubs from around the world.

“All of our systems within the business are dependent on bandwidth and connection strength. The nbn™ [access network] has helped us to be more capable and efficient in using these systems, while also helping us to connect with our other clubs around the world, for example, through webcam conferencing.”*^ 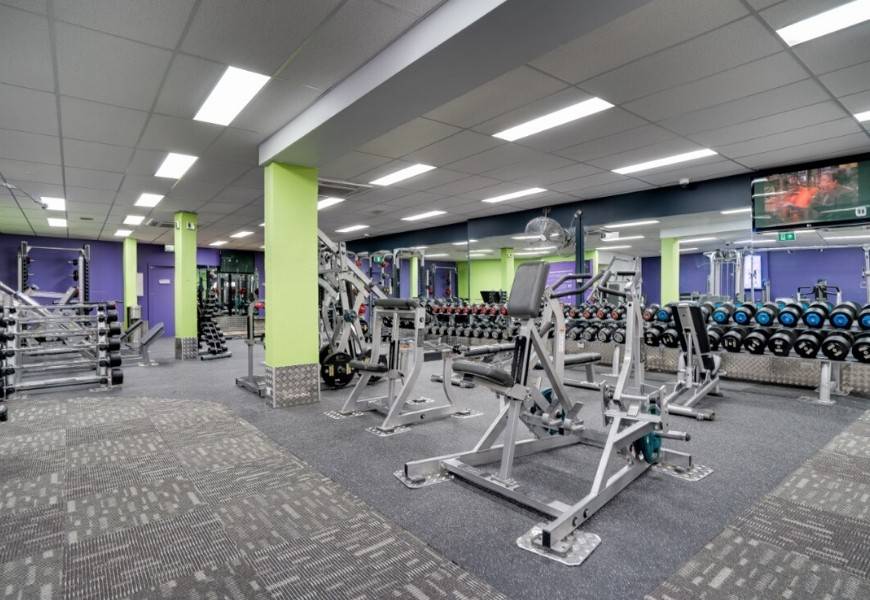 The club’s security, Dimitrios says, was also able to benefit from an upgrade thanks to the greater bandwidth capacity available.

“It allows us to provide an even safer and more secure environment for all our patrons.”

So, what does being connected to services over the nbn™ access network mean for Anytime Fitness Port Adelaide?

“It means that we’re able to provide greater customer service in a more efficient matter, and really connect with all our clients,” says Dimitrios.

The other added benefit extends to the club’s social media and advertising platforms, which have experienced an increased reach since making the switch.

Connectivity and Port Adelaide according to nbn’s Kym…

“Port Adelaide is one of my favourite parts of South Australia,” says Kym Morgan, Manager for Corporate and Community Affairs SA at nbn.

And – let’s be honest – Kym sure is spoilt for choice in the Festival State.

“Port Adelaide is a short drive from the Adelaide CBD. It was SA’s original shipping port and remains the state’s primary maritime facility.

“Established in 1837, shortly after the state’s colonisation, the area remains steeped in history and has one of the largest preserved concentrations of colonial buildings in Australia.”

Yet, it’s not all about the past, says Kym. 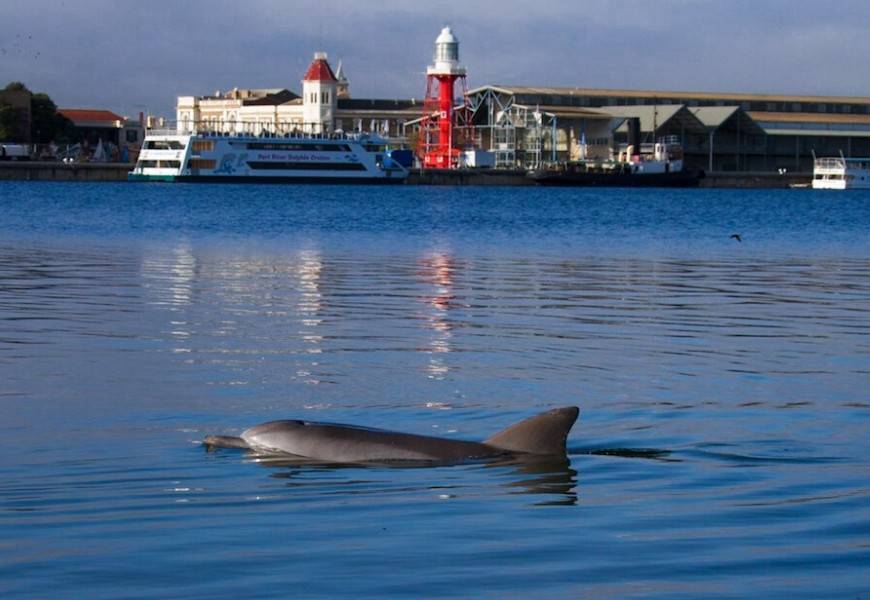 “Renewed investment in the past decade has created an ‘old meets new’ vibe, with craft breweries, modern apartments and trendy cafés popping up alongside the historic pubs, making ‘the Port’ a great place for a day out.

“And there’s plenty for families to do.

“I still love visiting the Maritime Museum or taking the kids on a Port River dolphin cruise.

“Economically, the Port is set to return to its glory years, with the Osborne Shipping Yards selected as the site for construction of Australian Defence’s $90 Billion Future Frigate Project.”

Then there’s putting the ‘port’ in sport.

“Finally, it would be remiss of me not to mention the area is also home to the Port Adelaide Football Club, which considers itself the most successful Australian Rules club in Australia.

“Established in 1870, the club built a feared reputation in the South Australian National Football League, winning 36 premierships prior to the turn of the 21st century. It now competes in the Australian Football League (AFL).”

Three things to do in Port Adelaide

Have fun at Fishermen’s Wharf Markets 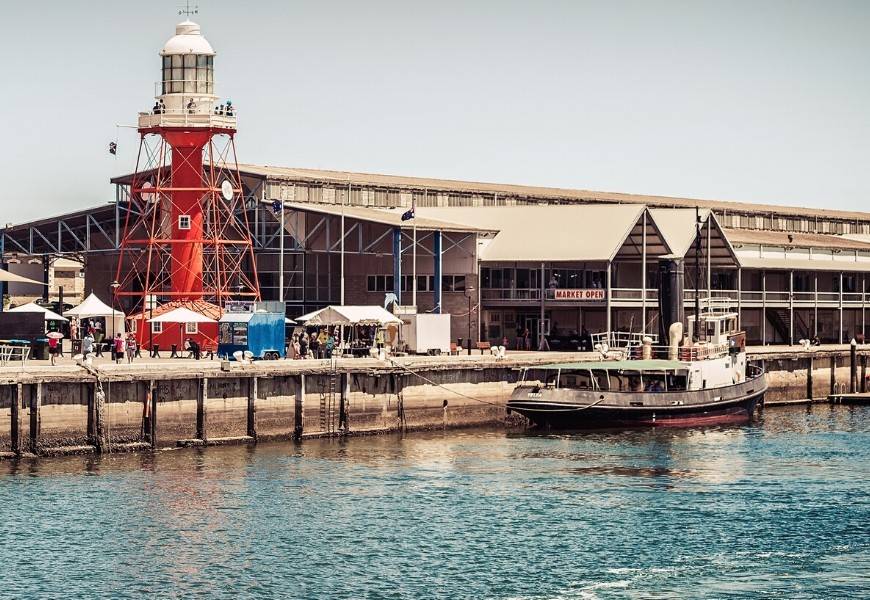 Open 9am to 5pm on Sundays and Public Holiday Mondays, Fishermen’s Wharf Markets is quite the spectacle. A bustling bazaar of stores and eateries greets visitors in a huge building resting against the harbour’s edge. Even if shopping isn’t your thing, it’s worth visiting just for the atmosphere. Grab a bite to eat and sit by the water, keeping eyes peeled for those 30 resident bottlenose dolphins that call the Adelaide Dolphin Sanctuary their inner-city home. There are dolphin sightseeing cruises you can indulge in, plus the port’s iconic red lighthouse is there for the climbing.

Ride a vintage train at the National Railway Museum 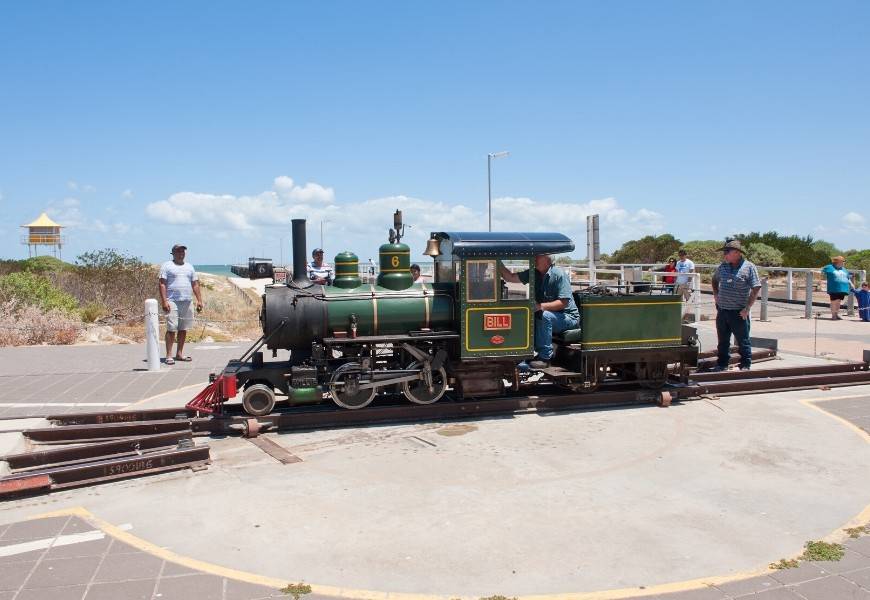 The replica train that runs from Semaphore Jetty to Fort Glanville.

There’s no shortage of great museums to experience in Port Adelaide – and while the presence of the South Australian Maritime Museum should come as no surprise here, you can also touchdown at the South Australian Aviation Museum. The hidden gem, though, is the National Railway Museum. Along with at-track-tions in the museum itself, the Railway Museum also runs a replica, vintage train on a 2km-loop along the beaches from nearby Semaphore Jetty to Fort Glanville.

And while we’re on the topic of vintage transport, why not also check out the Clipper Ship, City of Adelaide, before leaving Port. Built in Sunderland, England, and launched in 1864, it’s the world’s oldest surviving clipper ship. Having completed 23 round trips to London, City of Adelaide is now being refurbished and can be found in Dock 2, Honey St, for an onboard tour. 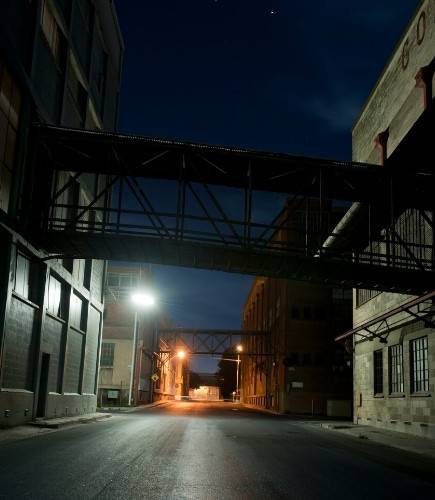 Port Adelaide at night: a road between historic woolsheds.

Port Adelaide by the numbers

Discover what puts Scarborough on the map.

* An end user’s experience, including the speeds actually achieved over the nbn™ broadband access network, depends on the nbn™ access network technology and configuration over which services are delivered to their premises, whether they are using the internet during the busy period, and some factors outside of nbn’s control (like their equipment quality, software, chosen broadband plan, signal reception, or how their provider designs its network). Speeds may also be impacted by the number of concurrent users on the nbn™ Fixed Wireless network, including during busy periods. Sky Muster™ satellite end users may also experience latency.

^nbn is very happy with Anytime Fitness Port Adelaide’s experiences with the nbn™ broadband access network. Of course, end user experiences may vary. An end user’s experience, including the speeds actually achieved over the nbn™ broadband access network, depends on the configuration over which services are delivered to their premises, whether they are using the internet during the busy period, and some factors outside of nbn’s control (like their equipment quality, software and signal reception). Satellite end users may also experience latency.