Anyone familiar with historic Melbourne University will know it is a sprawling campus of more than 100 buildings of various shapes and sizes – many of them heritage protected – ranging over a wide area of the inner city suburb of Carlton.

Less well-known is that one of Australia’s oldest and most prestigious educational institutions has also been an island amid a sea of nbn™ broadband access network connectivity.

After years of painstaking stakeholder negotiation, during which the campus was by-passed in favour of rolling out the network around it, Melbourne University is finally connecting to the nbn™ broadband access network.

The hurdles we had to overcome to achieve this are another example of the difficulties we face as we ramp up the build this year in metropolitan Australia.

While properties surrounding the university were among the earliest in the country to be connected to the nbn™ broadband access network, it quickly became apparent the university precinct would not be so easy. 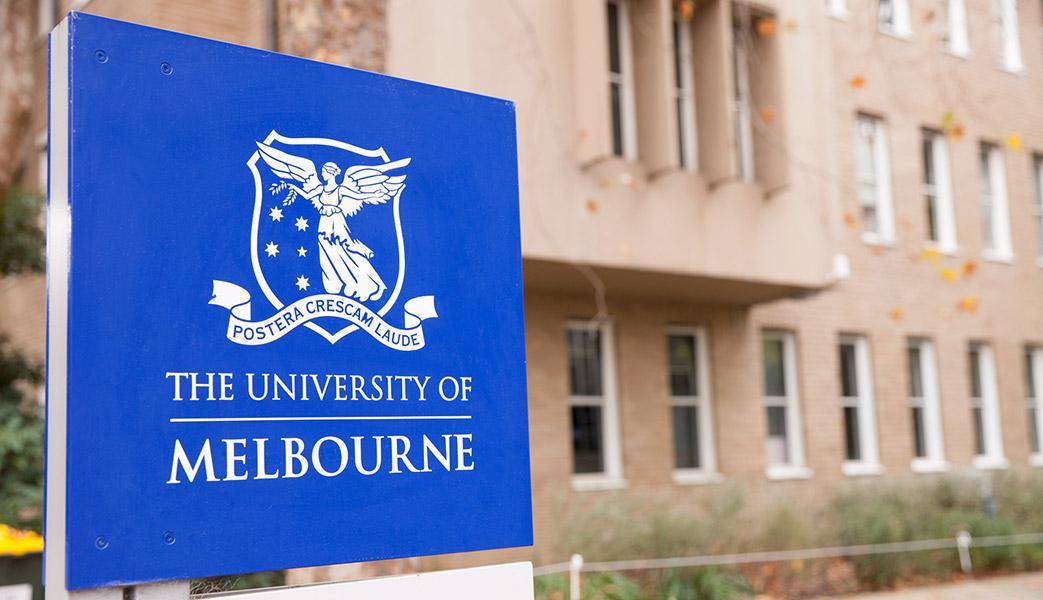 The process involved multiple stakeholders from multiple buildings, each with their own views on how we should connect to their patch; heritage sensitivities around where we could access and place our equipment and disputed ownership of below-ground infrastructure declared not fit for purpose, were just some of the obstacles that had to be negotiated.

Not to mention working to connect the campus around a large student population often meant work needed to be confined to night time hours.

“It has certainly been a challenge, that’s for sure,” says nbn Deployment Manager Harry Iliaskos.

So much so that, like a river flowing around a rock, a decision was made to initially by-pass the university footprint and press on with deployment around it. 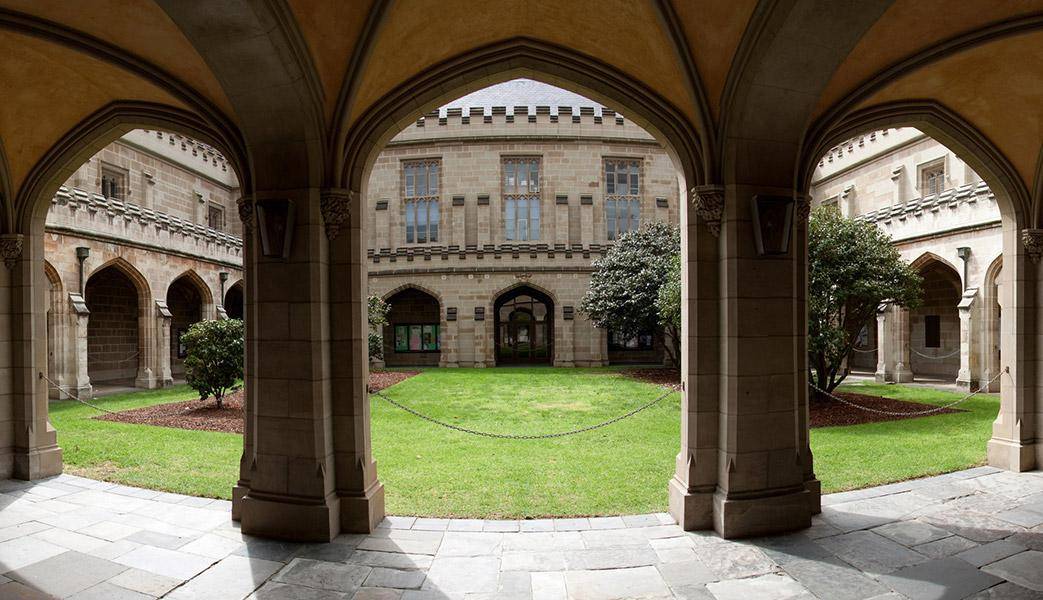 About 18 months ago we returned to the task at hand under our legacy program in an attempt to find a solution on how best to connect Melbourne University to the nbn™ broadband access network.

One of the first hurdles to overcome was the sheer size of the university precinct.

So large was the area to be covered, the job was divided into four stages and approached in a similar way to connecting Multi Dwelling Units (MDUs).

Harry says one of the main issues we faced was that, although we had a single point of contact at the university, there were multiple people who also had to be consulted for not only each building, but sometimes a single floor.

“Our view is it’s difficult to get in there,

“It’s not always well understood just how long the stakeholder engagement process can take,” he says.

“We had to produce designs, run it by individual building owners and managers and then get their buy-in. So we took a collaborative approach with each building.”

There were also heritage issues to consider, with careful planning and lengthy talks required to reach agreement on where we could site infrastructure.

“These are very old buildings, so that’s why we had to use their existing lead-in conduits and paths into the buildings.

“It was very important that we didn’t disturb anything, so we had to get approval for where we would be locating our equipment.”

Harry says the degree of difficulty surrounding the project meant once we had an agreed solution and finally had the level of access we needed, we were going to go as far in as we could first time.

“We are putting it (fibre) in all the way up to the NTD and activating that NTD,” he says.

“Our view is it’s difficult to get in there, so let’s get in as far as we can so we don’t have to go back.”

nbn is building a network for now and for the future. Recently, we announced that one in two Australians can now connect to retail services over the nbn™ broadband access network. Check your address to see when you can switch.