Six smart toys to watch out for these holidays

Many of these high-tech toys are new versions of old favourites. 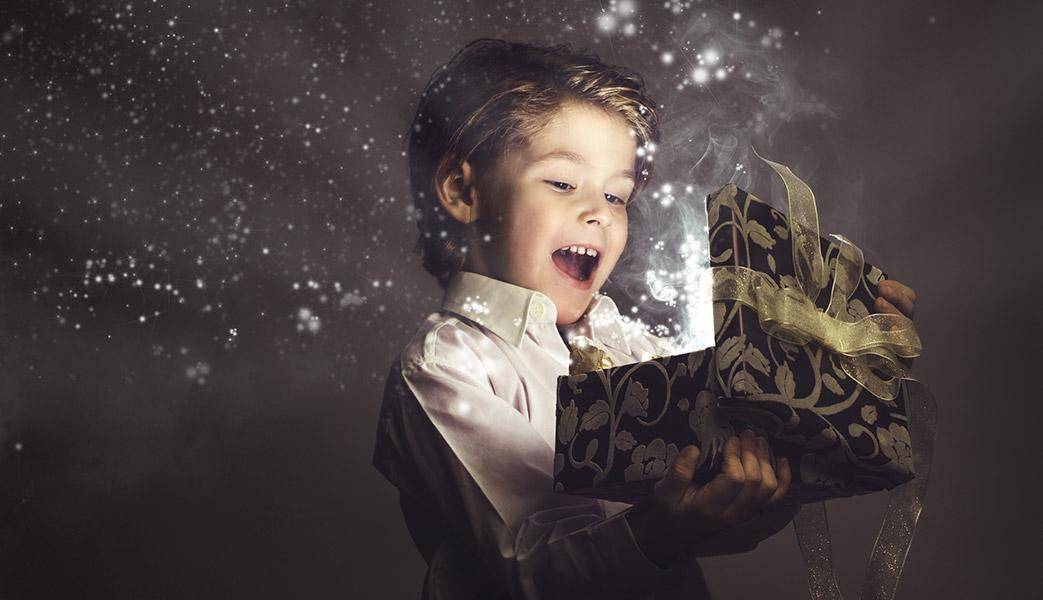 Toys are getting smarter than ever thanks to technology and artificial intelligence. These days some of them can ‘think’ and answer back, providing a technological twist on many a traditional toy.

Here are some amazing and technologically advanced potential prezzies that are available now, or soon should be.

This is a lot more than a plastic Dinosaur. Using IBM’s ‘Watson’, an artificially intelligent platform that is capable of learning, Cognisaur is an interactive plaything for children.

Basic in looks, it’s what Cognisaur can do that’s amazing. Ask your new pal to add up two and two… too easy.
Ask him how many days in a year… Cognisaur can even explain leap years. Mention that he sounds like Yoda and he will take it as a compliment.

Cognisaur can tell your child a joke, recite a story and will refuse to repeat rude words (they make his mouth feel dirty). If Cognisaur doesn’t know something, he’ll look it up and tell you later.

These dino-toys are currently shipping to the US and Canada only, but if you think it’s worth it, you can always use a special delivery service to get one in time for the holidays.

Remember those old view masters from the eighties? They were the closest thing you to virtual reality you could have in your house back in the day!

Now, kids can use a smartphone for a much more authentic VR experience, viewing different environments in 360 degrees and true-to-life clarity.

Kids can get up close and personal with dinosaurs, underwater worlds and global destinations.

There are even games that include books and puzzles to encourage children to focus on more than a screen.

This toy has a range of stockists in Australia.

“This is the droid you’ve been looking for”. Remote controlled and digitally interactive, your own BB-8™ can bring a little bit of the most recent addition to the Star Wars movies to life in your living room.

Kids can feel like Rey from the movie by giving BB-8™ voice commands and then watching it explore on its own.

You can also guide the little round droid yourself using a smartphone or a tablet and instruct it to create holographic recordings on its travels.

BB-8™ makes adorable droid noises and has a suite of ‘expressions’. Right now you can even get a special wristband to operate it with… talk about hours of fun!

BB-8 ™ is available in-stores and online. Non Star Wars fans can keep an eye out for Sphero 2.0, the glow in the dark, waterproof and shock resistant version of the same toy.

LEGO is staying relevant in the fast moving market by incorporating the use of smart technology and robotics into its toys.

Eager kids can build their own robots and then control them using a smartphone or a remote control. They can then go online and make the most of the intuitive platform by adding capabilities via their Mac or PC.

MINDSTORMS is the type of gift Santa would only bring if he were feeling particularly generous, but no doubt it will be high on many wish-list anyway. You can buy online and in stores.

Racing tracks get a new lease of life thanks to artificial intelligence.

Anki Overdrive mixes video games with a tangible track with the help of robotic ‘supercars’ that can pretty much drive themselves and are smart enough to heckle their opponents.

Again, it’s on the pricey side, but the Anki Overdrive starter kit includes pieces that let you make your own track formations as well as two vehicles (named Skull and Groundshock).

Up to four players can participate by downloading the accompanying smartphone app, or you can play against the system itself and see who can go faster around the track. 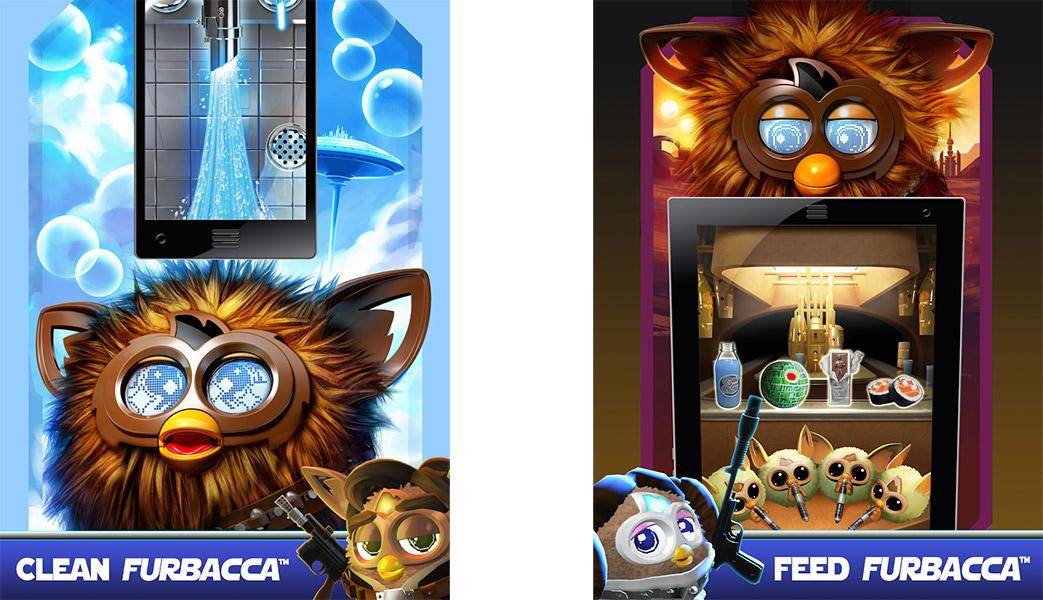 Back on the Star Wars theme, the late 90s Furby has had an intergalactic makeover.

This time, ‘Furbacca’ (get it?) is fully connected in order to allow your child and the toy to engage with an interactive app.

Even though it looks more like an Ewok, Furbacca speaks Wookie and hums the Star Wars theme tune.

It’s furry, it’s cute and it is very expressive thanks to its LED eyes. When paired with another Furby, Furbacca will start chatting away in its own secret language.

Via the iOS or Android app, you can give Fubracca a shower (which it will respond to with gurgling noises) or feed it with a shake from the Star Wars bar, among other fun features.

Futuristic and fantastic, these toys provide a strong incentive for excellent behaviour in the lead-up to the gift giving season!

Connectivity is opening up all kinds of opportunities for kids, not all of which need to come from connected toys. Check out these fun and educational apps for kids, which can be downloaded onto a variety of phones, tablets and laptops.