Skip to main content
Related Articles
The realities of deploying FTTP in Australia Getting the balance right on the nbn™ network nbn's new CVC pricing model set to help improve consumer experience Halfway there! Reflecting on our journey

The nbn™ network and the business of connecting Australia

The business model adopted by nbn is significant not only because it lays the foundations to fund this project, but because it requires no government subsidy to reach the most expensive and unprofitable to-connect areas.

nbn is much more than a broadband network.

It's a reshaping of the nation’s $40 billion-a-year telecommunications sector that will not only improve Australians’ access to high speed broadband, but will also open up the forces of competition to improve consumer choice and experience.

The network also forms part of the social compact that many Australians hold dear: that no matter where you live in this vast land, you are entitled to the same services and access to the same opportunities as those living in capital cities.

The original nbn was conceived in 2009 by the Federal Government to reset the competitive playing field of the telecoms sector with a wholesale-only, high-speed network that connects every home and business in the country.

The idea was to create the right conditions for a competitive Retail Service Provider (RSP) market to open up for all internet and phone companies, regardless of size and not just the few who dominated the past.

Under this model RSPs compete against each other by developing their own unique products with varying degrees of quality.

But for nbn to deliver on its vision, it is imperative that a robust business model underpin this project so that we can recoup the Australian people’s investment in this network and ensure it remains economically viable for decades to come. 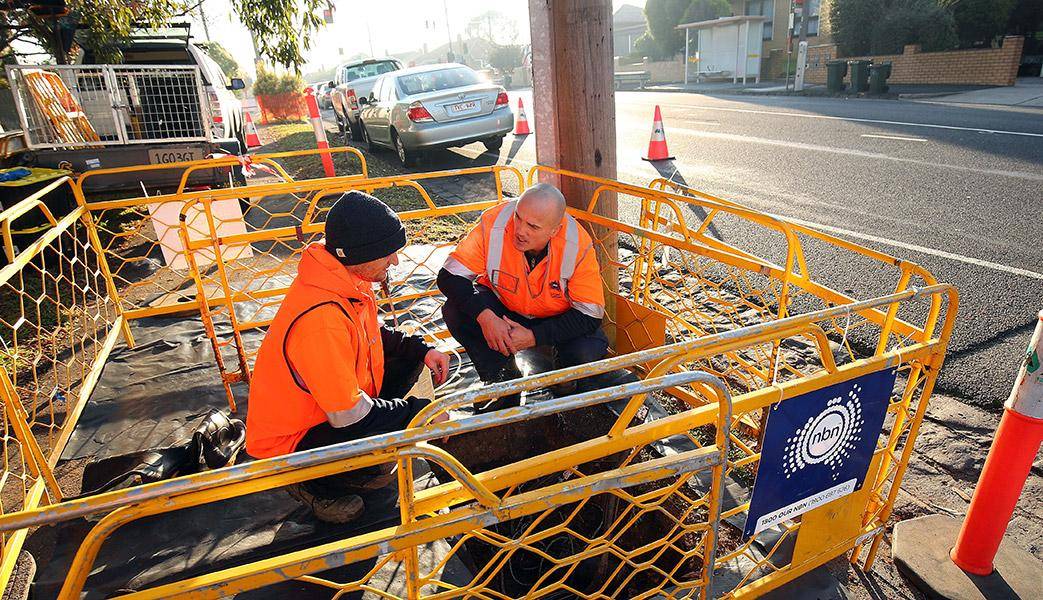 The business model adopted by nbn is significant not only because it lays the foundations to fund this huge infrastructure project, but because it requires no government subsidy to reach the most expensive and unprofitable to-connect areas.

This is a stark departure from what other nations around the world are doing.

Simply put, this economic model - which has been in place since nbn’s inception - is not just about making a return. More importantly, it’s about creating an internal cross-subsidy system that means people in the bush will have access to better, and affordable broadband, just as their city cousins do.

However, to make these pieces fit together we have had to make some fundamental assumptions in our business case.

For nbn to recover its costs and make a modest return, we assume a 75 per cent take up rate and that our customers – the phone and internet retailers of the nation - will eventually pay, on average, $50 per month for each residential end-user.

The model also assumes the RSP will add their margin over the top of our $50, meaning retail prices will be higher than that average.

The amount of margin an RSP requires to remain commercially viable will vary depending on many factors, some of which include different economies of scale, internal cost efficiencies, network build or lease strategy, bundled services, and service quality.

Today, the weighted average residential retail price of broadband over the nbn™ network is just above $80.

This is based on our current $42 average revenue per residential home where the weighted average speed is 32Mbps and about 150 Gigabytes of data is consumed per month.

As the demand for more services, data and speed grows, we believe our current $42 average revenue per residential home will increase to our target of $50 per user.

It has been argued from some quarters that nbn should spend more to build a full fibre network.

Those same fibre proponents argue nbn can pull enough incremental revenue from a deep fibre network to pay the incremental cost increase but there is simply no evidence that supports this.

The reality is that any increase in the cost to build the network will come with an intensified need to recover that investment, which would ultimately be borne by retailers through higher wholesale costs.

Given there are internet and phone retailers today who suggest our existing charges are too high – let alone the $50 nbn expects in revenue per user in the future as consumers use more data – the additional costs incurred to build an all-fibre network (and the subsequent returns it would require) will remain incompatible with our business model.

The current land-grab phenomenon we are witnessing as nbn connects more homes to the network has also presented challenges. 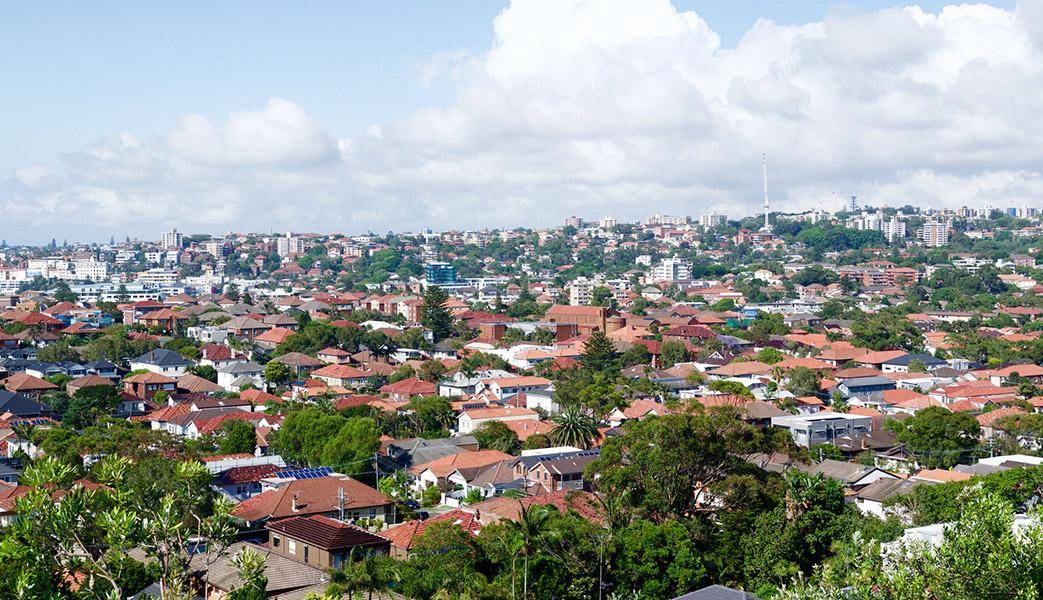 The once-in-a-lifetime land grab has driven prices down to a level that may not reflect the price consumers are willing to pay in a rational market.  At the same time, this price war is impacting retailers' profit margins, which has led to some of the criticism we hear against nbn’s charging model.

We need to ask whether this is a faulty commercial model where cost recovery isn't possible or is it an over-heated retail market with a price-centric marketing strategy that needs to change?

Or if we are to remove the need for nbn to make a modest return - and write down the assets to lower access prices as has been suggested elsewhere - then how should we as a nation pay for a faster-than-before broadband network that is universally available?

Do we rely on tax-payer monies in the form of government subsidies or do we rely on those who are going to use the service?

The answers to these questions will be flushed out in due course. nbn is working with the RSPs, the Government, and consumer advocacy groups to be sure we achieve the objective at hand and that is to have universal access by 2020 with more than 8 million happy broadband consumers.