The nbn™ project | Published on 30 October 2017
Share on Twitter Share on Facebook Share on LinkedIn
The nbn broadband access network is being deployed on Australian Defence Force bases nationwide.
NBN Co is proud to announce our partnership with the Australian Defence Force (ADF) to provide access to high speed broadband to nearly 400 Army, Air Force, and Navy bases nationwide. 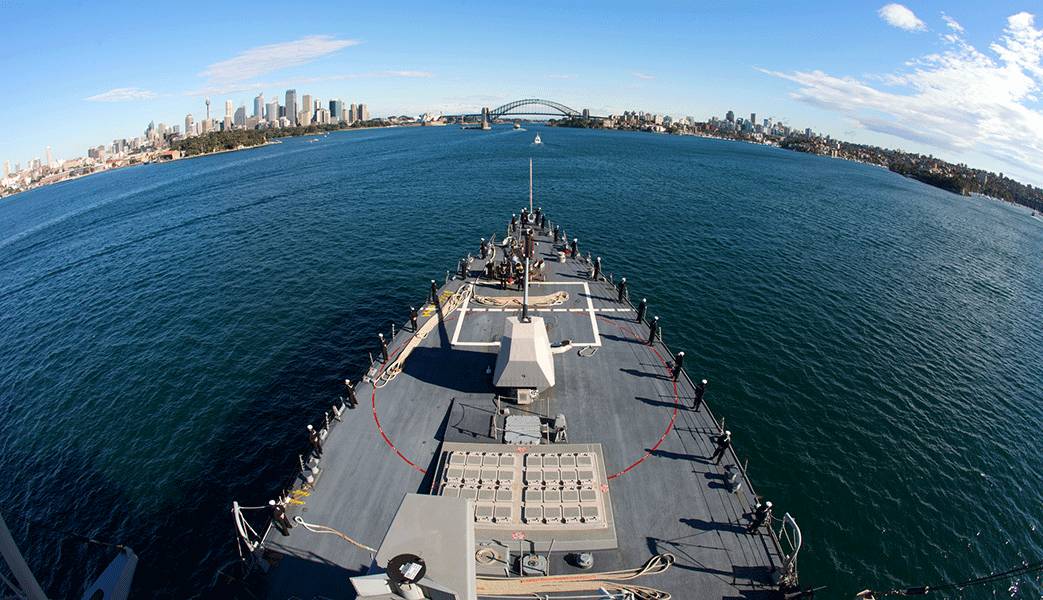 Prior to this partnership, and for the relevant ADF bases that have yet to be connected to the nbn access network, these bases were operating on a mixture of legacy services including digital subscriber line (DSL) and public switched telephone network (PTSN) services.

“Deploying the world-class nbn network to those who work to defend our country makes all of us at NBN Co very proud,” says NBN Co Chief Network Deployment Officer Kathrine Dyer.

The construction of the nbn access network on these ADF bases will bring access to world-class broadband to non-operational on-base facilities and structures.

“We are using a variety of nbn technologies at these sites, allowing us to meet the unique challenges of our vast country and also the site specifics of each base,” says Dyer.

Work has been underway since September 2017 on shifting the applicable Army, Air Force, and Navy bases to the nbn access network.

To date, the bulk of the work performed has been at two priority bases in the Northern Territory.

After work is completed on these Northern Territory bases, approximately 20 more bases are on target to be upgraded before the end of 2017. 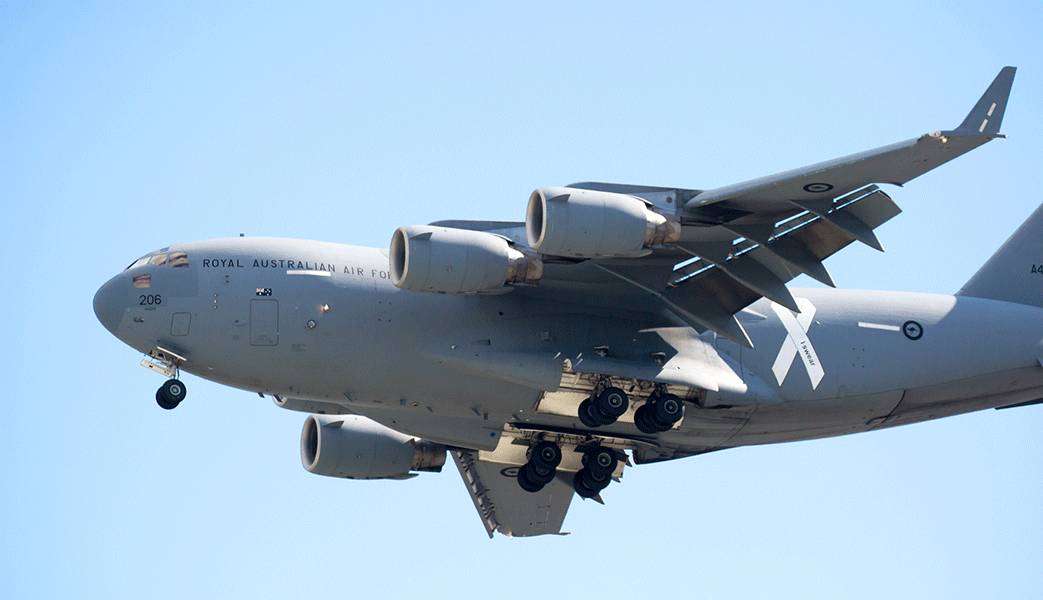 For the nearly 400 ADF bases that will be connected to the nbn access network, the intention is that personnel serving on these sites will tap into the perks of high-speed broadband.

This will help base personnel to stay connected with family and friends nationwide and internationally.

“Once these works are completed, it’s our hope that communication between our military personnel and their families is vastly better,” says Dyer.

Because the nbn access network will service non-operational on-base structures, it means commercial facilities such as shops and cafeterias can also tap into the benefits of conducting business on a fast internet connection.

The rollout of the nbn access network is scheduled to be complete by 2020, and is on target to hit its three-quarter milestone by mid-2018.