Rolling out across the country: the delicious Barossa

The nbn™ project | Published on 6 August 2018
Share on Twitter Share on Facebook Share on LinkedIn
As we roll out the nbn™ broadband access network, we’re fortunate to explore the many breathtaking locations that grace our wide and sunburnt land. This week we head to the Barossa, which is now ready for service, to find out what puts it #OnTheMap…

There’s a good reason why people all over the world know the Barossa in South Australia.

A cruisy 70-odd kilometre jaunt north-east of Adelaide will lead you to this resource-rich, historically unique and visually stunningly piece of Australian terra firma. Nestled between the mighty Murray River and Gulf Saint Vincent, the Barossa’s fertile land has been producing world-class wine for more than 175 years. It’s an area seemingly purpose-built for food connoisseurs.

The Traditional Custodians of the Barossa region, the Peramangk people, lived a prosperous life there for more than 2400 years.

View of the Barossa from Mengler's Hill Lookout.

Arriving in the Adelaide region in 1836, Colonel William Light was charged with surveying this new colony and founding Adelaide.

He would give the mountainous range north-east of Adelaide the name ‘Barossa’ in 1837. It was actually named incorrectly at the time: a spelling error noted during the recording of the name. It was supposed to be ‘Barrosa’, in honour of the 1811 Battle of Barrosa between the French and English, in which Light fought.

Though it wouldn’t be the English – or French for that matter – that would come to dominate the region. Instead, it was the Germans. Mineralogist Johann Menge identified the Barossa as a great winemaking region, likening it to the famous Rhône Valley in France. 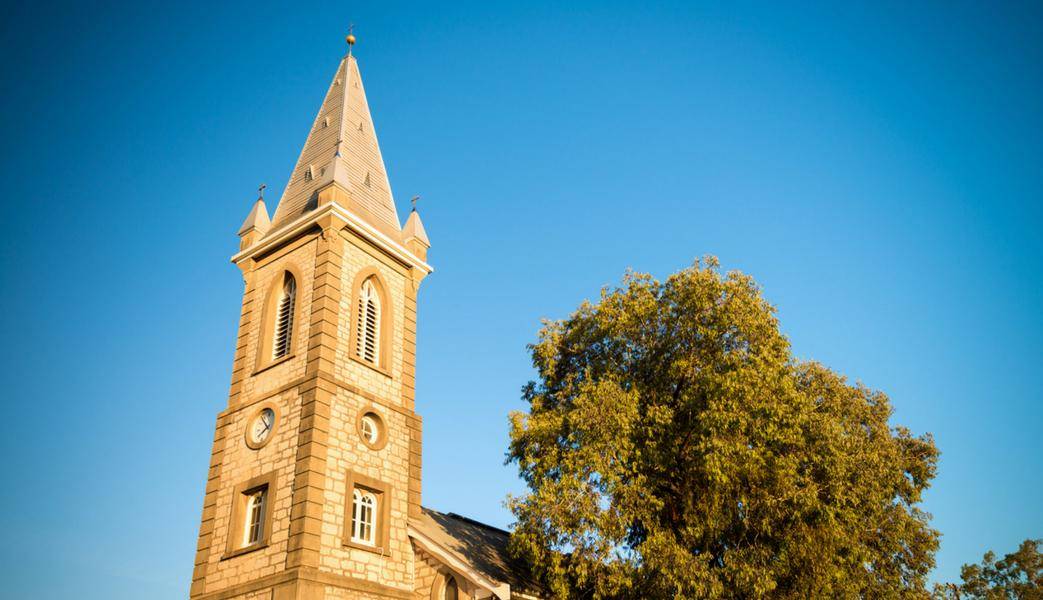 A church in the Barossa.

Throughout the 1800s, boatloads of Germans would depart Europe, heading for the Barossa and surrounding regions, playing a defining role in the culture that visitors enjoy today. Tourists can’t miss the Lutheran church steeples and smell of Bavarian food, while towns like Krondorf not only enjoy a German name but also a town layout typical of their founders’ Prussian origins.

The Barossa is now ready for service on the nbn™ broadband access network, helping to bring connectivity and access to broadband to the local people, business owners and visiting tourists of the region.* 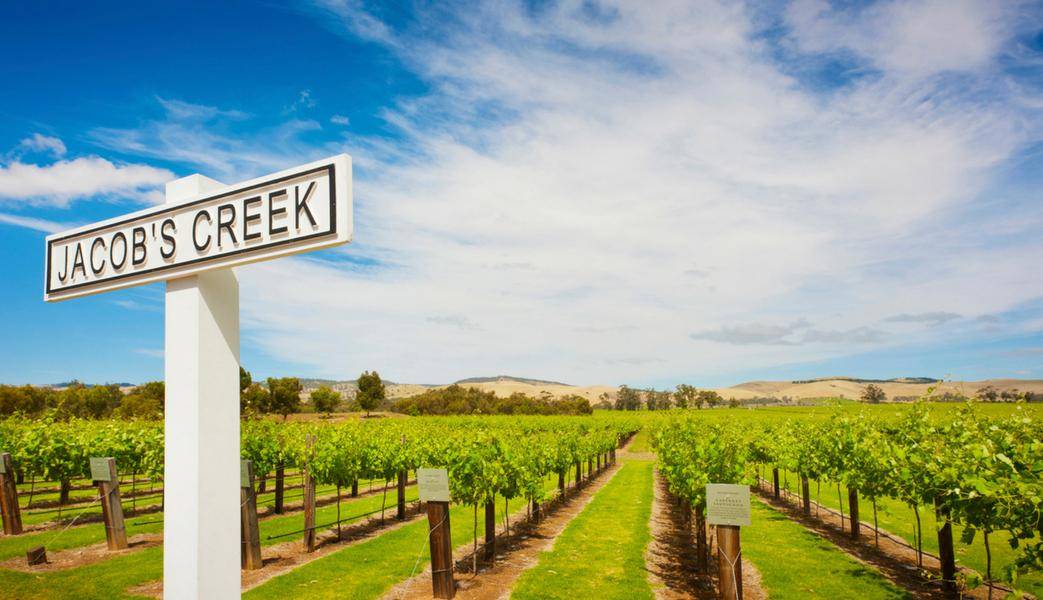 Today, the Barossa is world famous for its wine, with the many successful vineyards helping turn the region into one of Australia’s more celebrated tourist locations.

Not only are Penfolds (1844), Jacob’s Creek (1847), Yalumba (1849) and Seppeltsfield (1851) some of Australia’s oldest and most revered wineries, they’re also in the top 12 oldest continuous-running companies in the land. Their tradition and history are on many a visiting wine lover’s to-do list, especially the Seppelt Family Mausoleum. 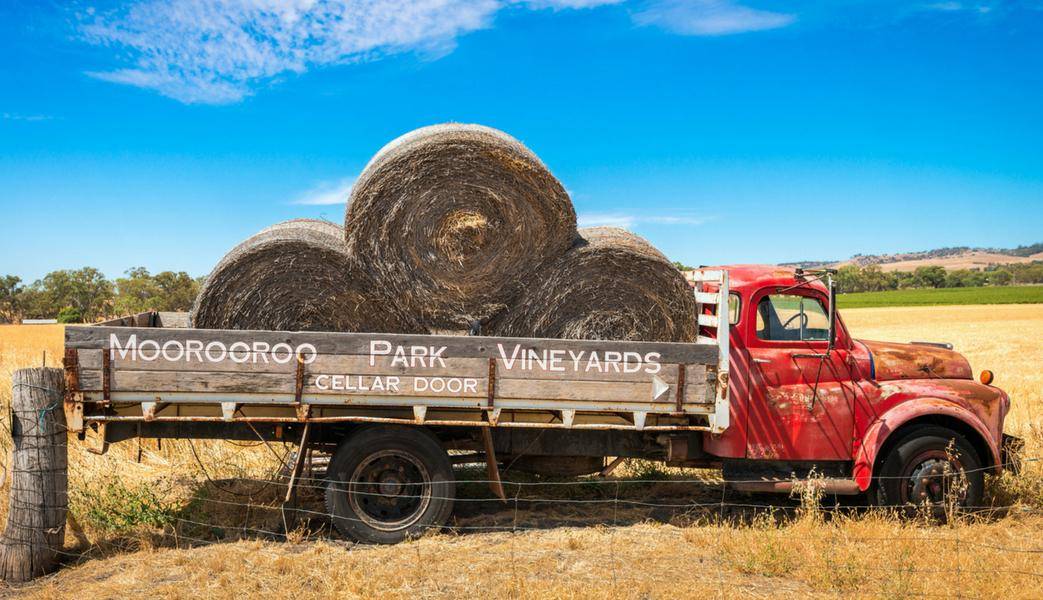 It goes without saying that food and wine in the Barossa is magnificent. Especially when you catch the smells of Bavaria to whet your appetite. For a piece of history, visit the Vine Inn, which has stood proud in the region for almost 170 years. Other notable destinations are the Pindarie Cellar Door in Rosedale, the Murray Street Vineyards in Greenock and the 160-year-old Silentium Cellar at the Moorooroo Park Vineyards.

And that’s only just scratching the mouth-watering surface. From breweries to farmers’ markets and even a keg factory, there are few places in the world that will tickle your tastebuds quite like the Barossa.

Rich with culture and beauty

Not surprisingly, there’s plenty of history to explore in the Barossa, too.

Visiting the many estates on offer in the region lets you experience the very best of luxury 19th century accommodation. Fans of Game of Thrones might also want to get medieval at the Doddridge Blacksmith Shop and Angaston Museum.

Those with a love of great engineering feats should make their way to the Whispering Wall, better known as the dam holding up the Barossa Reservoir. It was finished in 1903 and, at the time, was considered a construction masterpiece, gaining worldwide recognition. The acoustics created by the wall’s shape are loved by little and big kids alike, with whispers said to echo clearly from one side to the other: more than 100 metres away. 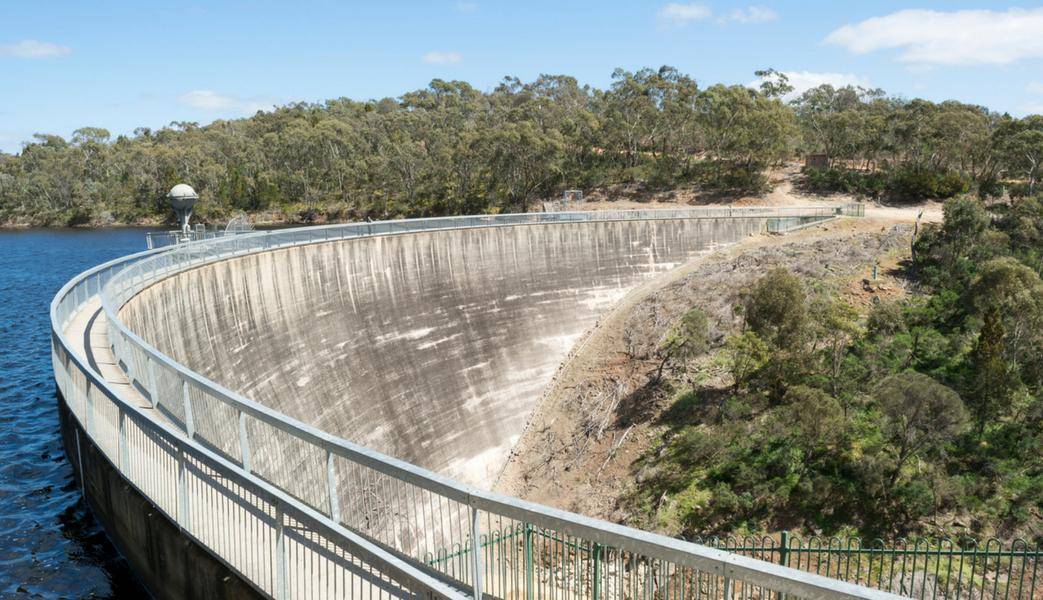 The area’s lush landscape is also hard to ignore.

The Eden Valley Lookout, Mengler’s Hill Lookout and Mount Crawford Forest Reserve offer stunning vistas. Many visitors explore the area by bicycle, segway, helicopter or even hot air balloon. A walk down the Barossa Goldfield Trail gives you a taste of the area’s mining history, while the Lyndoch Lavender Farm – with more than 90 varieties of the sweet-smelling flower – is a purple paradise for people of all ages.

Last but definitely not least, the region is renowned for its Aboriginal art. The Peramangk people appear to have loved their art: 69 sites have been discovered featuring artworks.

Barossa by the numbers

*Your experience, including the speeds actually achieved over the nbn™ broadband access network, depends on the nbn™ access network technology and configuration over which services are delivered to your premises, whether you are using the internet during the busy period, and some factors outside our control (like your equipment quality, software, broadband plans, signal reception and how your service provider designs its network). Speeds may be impacted by network congestion on nbn’s Fixed Wireless network, including during busy periods. Satellite users may experience latency.