Skip to main content
Related Articles
Blazing fast cable broadband closer than ever Streaming is the new black! The best tech to surround sound your home

Netflix is reportedly considering buying up live sports rights – could we really be seeing a revolution in the sports broadcast market? 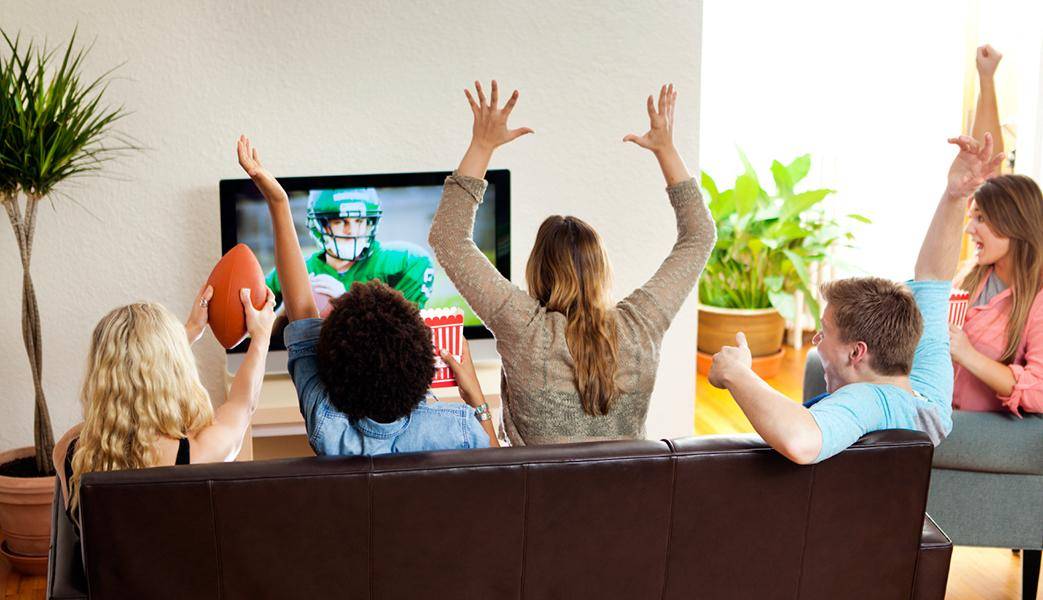 There was a time that when all Aussies had to do to watch the footy or cricket was flick over to the ABC and then sit back and relax – but then along came Kerry Packer and pretty quickly the commercial networks had scooped all of our sporting jewels.

It didn’t stay that way for long though, by the time the mid-90s arrived pay TV had finally reached our shores and Aussies wanting their sporting fix often had to get cable or satellite TV installed – and several million homes did so.

Netflix has built its multi-billion dollar business – which now has 65 million subscribers around the world – on the back of video-on-demand services which allow its subscribers to ‘binge watch’ as many TV series or movies as they like – and normally for less than US$10 per month.

So, a move into the live sports market would represent a major departure in its operational model for a number of reasons, not least because delivering live events over the Internet to mass audiences is a very difficult and risky exercise.

Even in this age of higher-speed broadband networks the Internet is really not designed for delivering LIVE content to a big audience.

Broadcast networks (either terrestrial, cable or satellite) remain far superior in this regard as massive capacity is required to deliver live content to millions of viewers with guaranteed quality of service.

Whilst online streaming technologies are improving all the time – including the critical Content Delivery Networks offered by companies such as Akamai – this capacity crunch for live mass audience online broadcasting is likely to remain a substantial headache for some time to come.

That’s not to say that people are not already live streaming sports – far from it.

Over in New Zealand Coliseum Sports Media is already delivering live streaming of key sports contents such as English Premier League soccer and PGA Tour Golf to their paying subscribers and even here in Australia some sports are being streamed live. 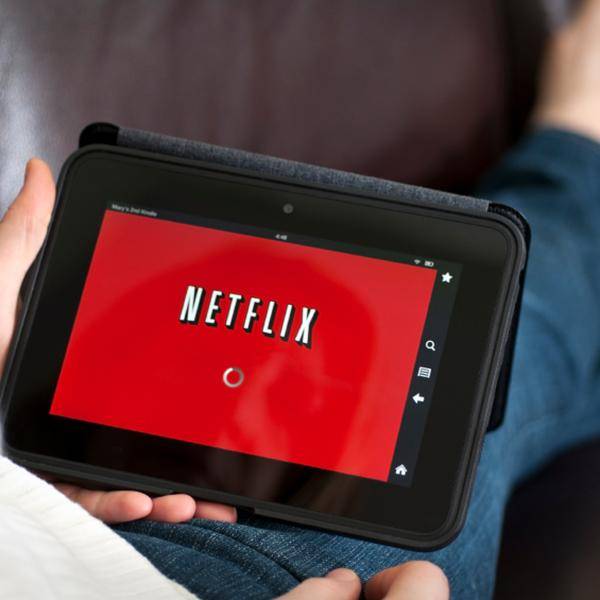 Netflix has built its multi-billion dollar business – which now has 65 million subscribers around the world – on the back of video-on-demand services.

However, for the most part the major sports events which attract mass audiences remain very much in the hands of commercial and pay TV broadcasters – not least because live sports are an increasingly crucial part of their business because of the ability live sport has to generate a mass audience – something advertisers love.

So, if Netflix really wanted to start taking on the big pay TV players for live sports rights then they would need to dig very, very deep into their pockets to secure key sporting rights.

What’s more, if technology does improve to allow mass-market live video streaming of major sports with guaranteed very high quality then it may only be a matter of time before the major sporting leagues themselves decide to bypass the pay TV and OTT players and sell their content direct to fans.

Major sports bodies around the world have already dipped their toes into the video streaming market – how long might it be before they jump right in and make a real splash?