The final countdown: Sky Muster™ gets a blast-off date

Meet the little girl who shares a very special connection with the soon-to-be-launched nbn™ satellite.

In less than 50 days, nbn will put its first network satellite 36,000 kilometres into orbit.

The rocket launching the Sky Muster™ satellite will blast off from French Guiana, an overseas region of France in South America, on October 1.

To mark the announcement, the state and territory winners of the nbn™ Shoot for the Stars Competition joined Minister for Communications, Malcolm Turnbull, at Questacon – the National Science and Technology Centre – in Canberra.

The children won the trip to Questacon as a prize for their drawings that were chosen from hundreds of entries across Australia.

Among them was six-year-old national competition winner, Bailey Brooks, who won the opportunity to have her winning artwork displayed on the side of the rocket. (Read Bailey's incredible story here.) 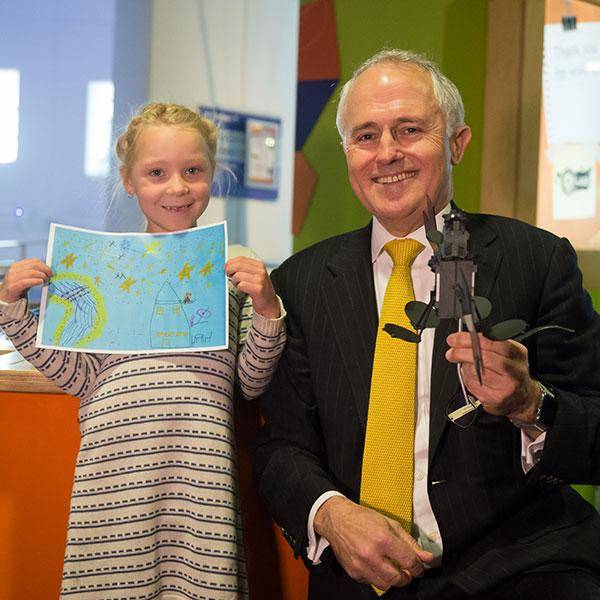 As well as that, Bailey and her classmates at Alice Springs School of the Air got to name the satellite.

They called it Sky Muster, referring to the gathering of cattle and how the satellite will help "round-up" and connect Australians. 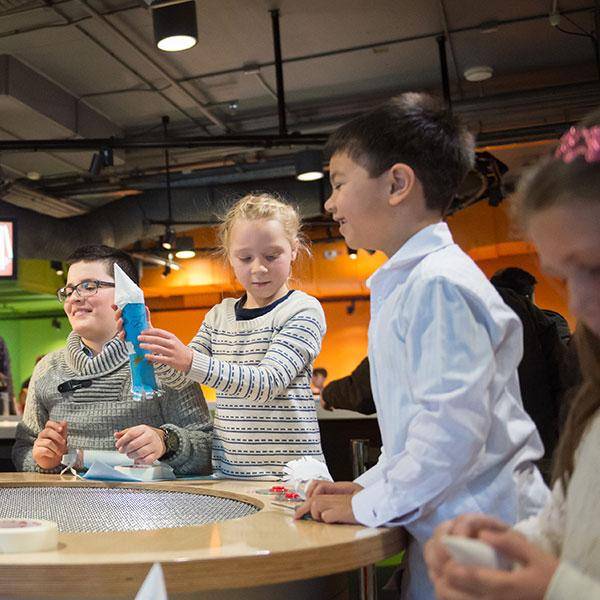 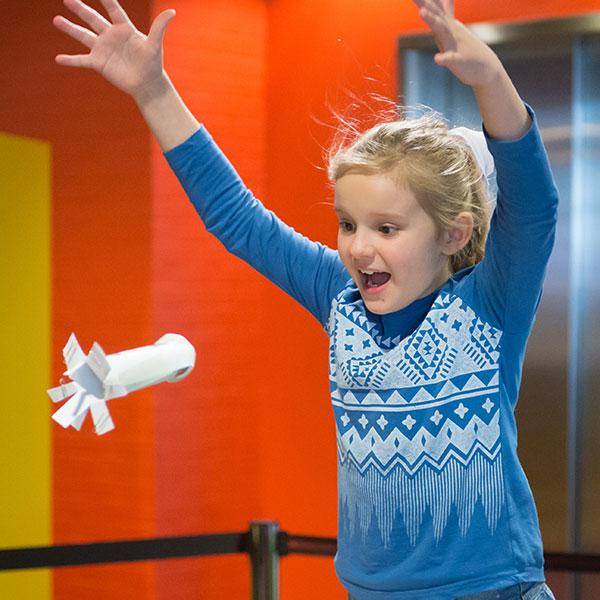 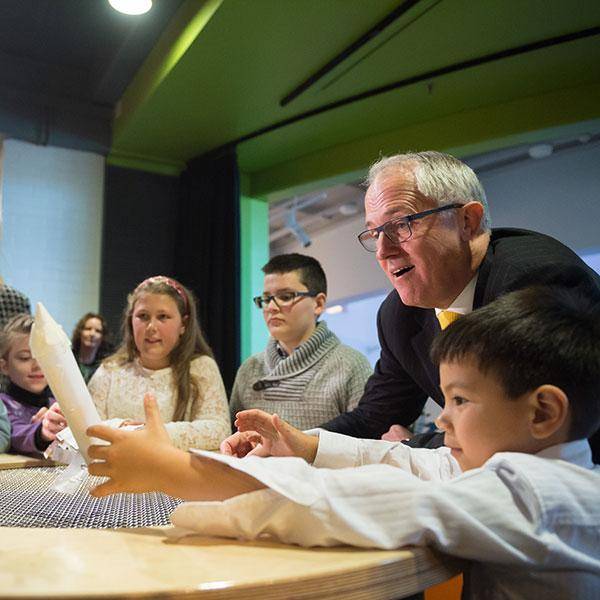 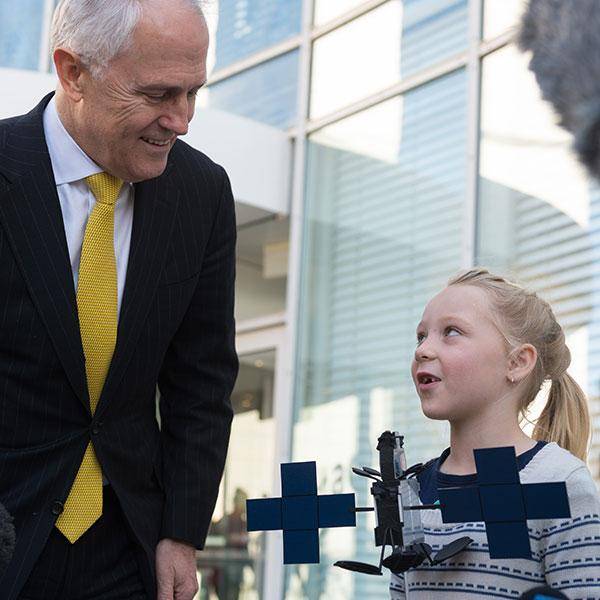 What will the Sky Muster™ do?

Weighing nearly 6,400 kilograms and the size of an African elephant, Sky Muster™ is one of the world’s largest communications satellites. It's also the first of two that nbn will launch to help deliver high-speed broadband to more than 200,000 homes and businesses around Australia.

Many rural and remote Australians do not have access to a quality broadband service and continue to experience dial-up level speeds. Sky Muster™ will help deliver world-class broadband services to the bush.

As well as that, it will help offer better opportunities for distance education online for kids like Bailey, better social connectivity, improved access to specialist telehealth applications for homes and new opportunities for businesses.

Matt Dawson, Program Director for Satellite at nbn, shares the experience of putting the product together. Read Matt's blog here.