It would be difficult to find a lonelier place than Willis Island.

Located 450 kilometres off the coast of Cairns, the tiny scrap of land about the width of a footy oval is home to one of Australia’s most remote weather stations. 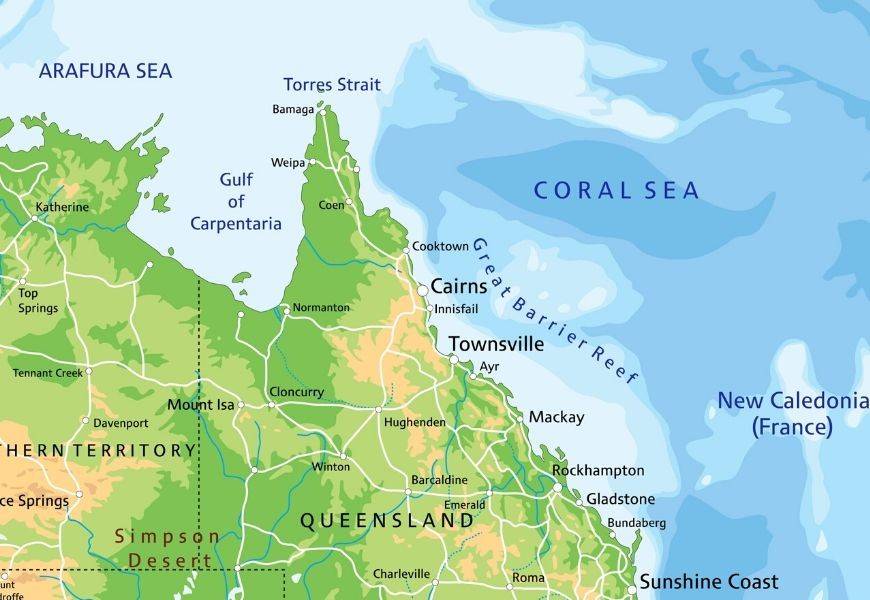 In a tradition extending back almost 100 years, the island is inhabited by a dedicated group of just four scientists from the Bureau of Meteorology (BoM) working on a six-monthly rotating roster.

Taking just 15 minutes to walk around the windswept outpost, its temporary residents are there to help report on weather patterns accurately and efficiently.

They bring with them all of their personal supplies – so what’s forgotten generally stays forgotten – leaving behind pubs, corner shops and, until recently, high speed internet access.

Willis Island is a critical location for the BoM for gathering data about weather patterns.

Connectivity and communications are important for reporting information back to the mainland, but also to ensure crews on the ground can use connectivity for recreational purposes, including staying connected with family and friends, and entertainment during downtime.

Says Wesam Al-sudani, Network Operations Manager at the BoM, “We have teams posted in stations all over Australia, and some of those sites are quite remote. It’s often difficult to get adequate network support in these remote locations.”

Examples like Willis Island – one of 60 BoM sites across Australia – are one of the reasons behind NBN Co developing the business nbn™ Satellite Service.

A suite of wholesale connectivity solutions, it’s designed to give businesses the ability to experience business grade network services in areas outside the nbn™ broadband access network’s Fixed Line footprint. 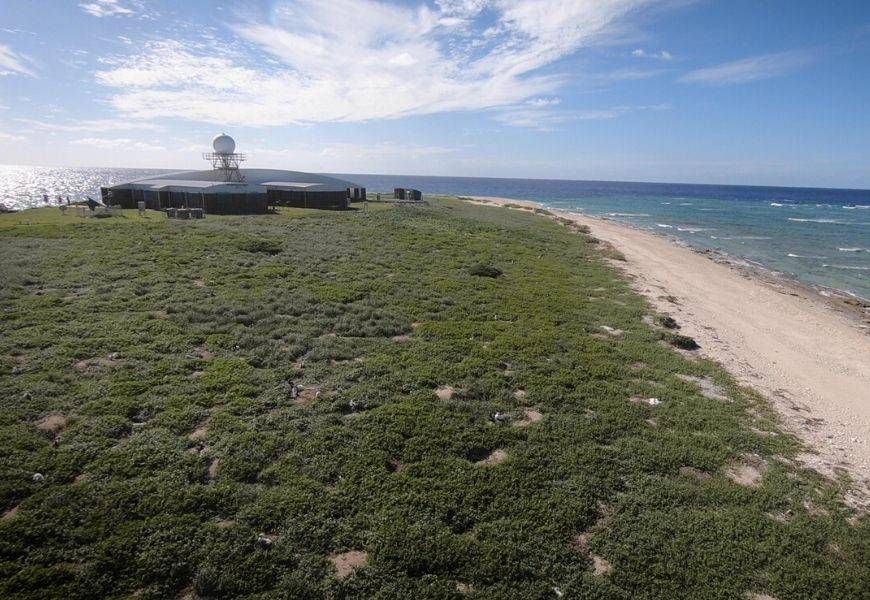 “Willis Island was a natural fit for a test site for the business nbn™ Satellite Service.

“While their example may be unique, the remote nature of the site and the need to support corporate activities, as well as crew welfare, are very real problems for many Australian businesses.”

“Our VISP product means customers can access applications and services that are important to their work,” says Awramenko.

“From cloud-based business applications and support for VoIP telephony services§, disaster recovery, through to crew welfare including entertainment and communication services, like Skype and Netflix.^”

And that was exactly what the BoM was after.

After assessing the timing and logistical hurdles involved, a multi-company team was pulled together with specialists from NBN Co, the BoM, Australian Marine Services, business nbn™ approved delivery partners, and the BoM’s selected internet and phone provider.

A challenge to overcome was actually getting to the island.

“You can only reach Willis Island by supply boats that go out every four to six weeks,” says Awramenko.

Two of NBN Co’s Radio Frequency specialists were also flown to Townsville on a very important mission – to test whether the satellite beam would work in Willis Island’s remote location.

While 58 satellite beams are used for the business nbn™ Satellite Service across the country, and the target network availability for VISP is 99.7 per cent, it could have gone either way – thanks to the island’s distance from the mainland.

With its remote location, Willis Island sat at the very edge of the nbn™ access network’s coverage and the service could be successfully deployed. 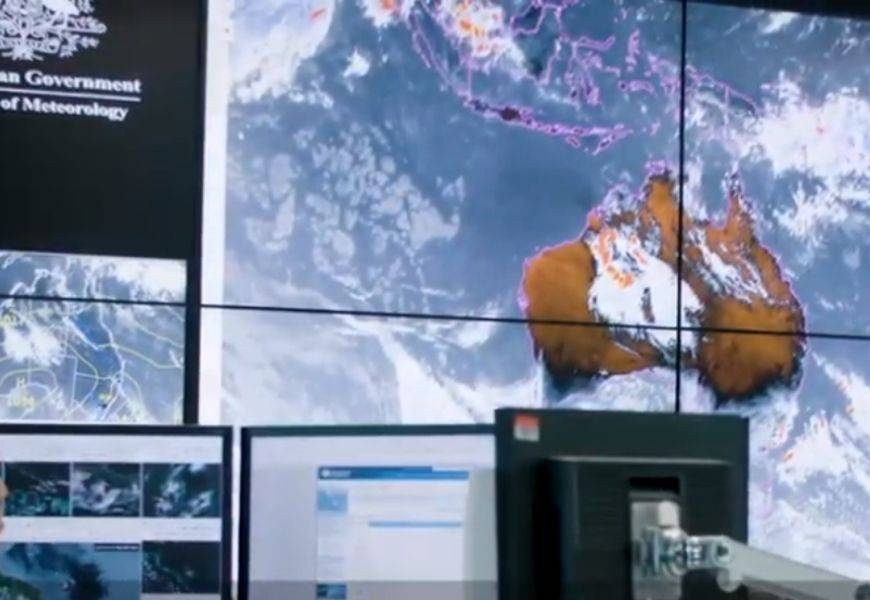 The result: BoM is beaming

With its isolated position in the Coral Sea, Willis Island has had to prioritise the activities and applications it could run over their low bandwidth solutions, says the BoM’s Al-sudani.

“Typically, we’ve had to rely on low bandwidth satellite solutions in the past.

“Now we have one of our most remote stations running with high bandwidth internet for the first time ever. This simply wouldn’t be possible without the business nbn™ Satellite Service.”

And with a further 59 satellite sites around the country, ranging from larger radar sites to smaller remote weather stations, the BoM offers plenty more opportunities to potentially work together in the future.

Says Awramenko, “Given the important nature of what they do, it was highly satisfying to work with the Bureau to meet their connectivity needs using our new satellite products. We’d love to work with them again.

“We’re also keen to collaborate with all those other businesses across regional and remote Australia that are ready to lift their digital capacity through access to high-speed broadband and service levels designed to suit their needs.”^

Find out how the business nbn™ Satellite Service can help you and your business by sharing your details.

§The business nbn™ Satellite Service provides voice support for VoIP carriage and is not a voice provider.

^An end customer’s experience using the business nbn™ Satellite Service, including speeds and other performance characteristics, depend on a range of factors, such as the latency limitations inherent in satellite communications, the particular product and product features that have been selected by the service provider, the configuration of the products and product features being delivered, the time of usage in relation to certain internet-based access products, and other factors outside of nbn’s control (like their equipment quality, software, chosen broadband plan, signal reception, or how their service provider designs its network).