Hobart startup takes a byte out of global market

Young entrepreneurs Simon, James and Tommy are at the forefront of digital innovation in Tasmania with their startup, Biteable.

Home to a thriving cultural and creative sector, as well as a picturesque backdrop, it’s hard to imagine why young Australians are leaving Tasmania each year. The state's "brain drain" has been partly attributed to young people leaving to travel interstate for education and employment opportunities.

However, the ability to access technology connected to fast broadband over the nbn™ network could help play a big role in helping retain some of that talent.

A study conducted by the Youth Network of Tasmania found that young adults in the state believe new technology will help create more business opportunities and bigger industries.

With a significant nbn™ footprint in Tasmania, many young entrepreneurs can now incubate in their hometowns, without the pressure and competition that comes with living in a metro city.

Young entrepreneurs Simon, James and Tommy are Hobart locals at the forefront of digital innovation in Tasmania with their start up, Biteable.

The Biteable app is a three-step animated video maker that lets you customise text and sound to create a promo video for your company.

Biteable is a video-creation app that's looking to tap into the growing demand for online video. 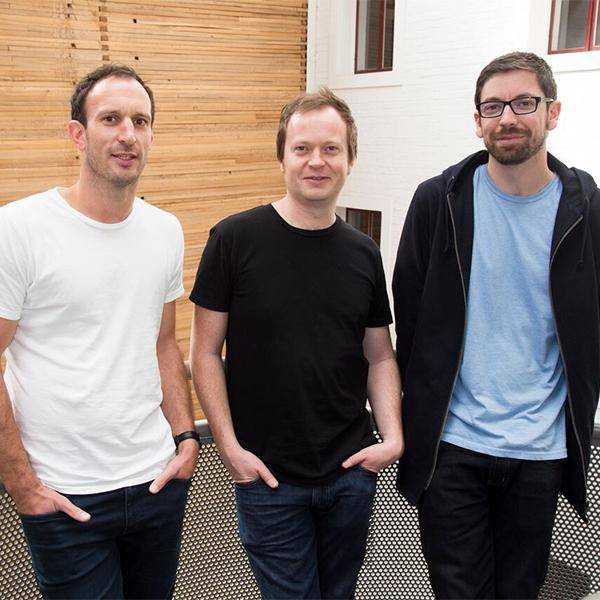 Simon, James and Tommy are the brains behind Biteable.

The boys say Tasmania is a launch pad for them – the cost of living is lower and they can afford to take more risks, while being able to indulge in the lifestyle benefits Hobart has to offer.

Having lived in the US for most of his life, TasICT CEO William Kestin also agrees Tasmania is the place to be right now, particularly for young people who may have previously picked up and left the state to start up in big cities like Sydney.

Interestingly, Biteable say living in a remote area means the team are forced to think globally, which has been a key to their success to date.

With over 40,000 users around the world and generating over 600 videos a day, the boys say the nbn™ network has been critical to communicating with their operations in US and Singapore - something that wasn’t possible before.

Australia's "Silicon Cities" on the rise

A shift is emerging in Australia’s workforce, which is seeing a big emphasis on knowledge workers.

In a report commissioned by nbn, demographer Bernard Salt calls this shift 'muscle jobs' to 'mind jobs' and predicts it will spur a big growth in Silicon Cities around Australia.

With advancements in technology and universal connectivity, Silicon Cities are becoming hotbeds of innovation, allowing young entrepreneurs to build international businesses in the town they are familiar with.

These smart cities are popping up outside Australia’s capital cities, with areas like Ballarat (VIC), Ipswich (QLD) and Prospect (SA) now competing on global stages for ICT and innovation.