Access to fast broadband is allowing startups to set up shop in their hometown.

Once known for its Eureka moment, Ballarat became a major settlement following the Victorian gold rush in the mid 1800s.

While that gold rush saw prospectors rushing to the town in pursuit of the yellow metal, the Ballarat of today is a goldmine for young startups.

Australia’s Internet Society President George Fong believes the town is well on its way to becoming an innovation hub, with vital infrastructure available for local talent to harness when setting up their companies.

Software developing company Retsim is a prime example of young talent harnessing that opportunity in Ballarat when they decided to start their home office in the town they grew up. 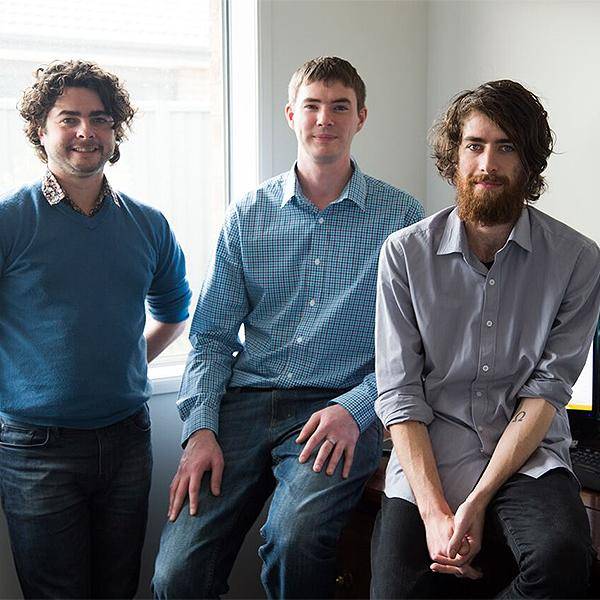 Retsim founder Asher Leslie says access to fast broadband over the nbn™ network has allowed them to collaborate internationally, as well as work more efficiently.

The improved speeds  mean his team is no longer waiting to upload crucial business content to the cloud* – which, in turn, means more time to enjoy the local cafes, shopping and libraries!

Australia's "Silicon Cities" on the rise

A shift is emerging in Australia’s workforce, which is seeing a big emphasis on knowledge workers.

Demographer Bernard Salt, in a report commissioned by nbn, calls this shift 'muscle jobs' to 'mind jobs' and predicts it will influence a big growth in Silicon Cities around Australia.

With advancements in technology and universal connectivity, these Silicon Cities are becoming hotbeds of innovation, allowing young entrepreneurs to build international businesses in the town they are familiar with.

These smart cities are popping up outside Australia’s capital cities, with areas like Ballarat, Ipswich (QLD) and Prospect (SA) now competing on global stages for ICT and innovation.

Photos: The changing face of Ballarat 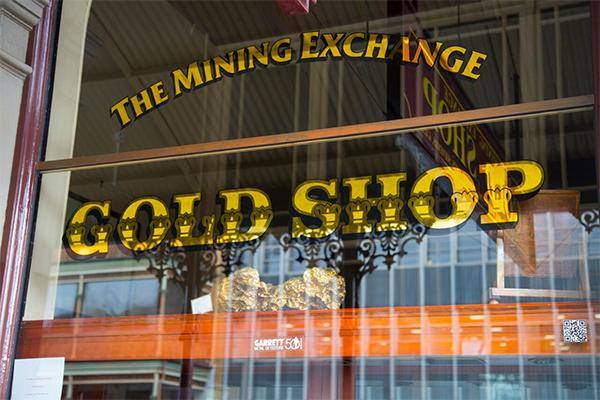 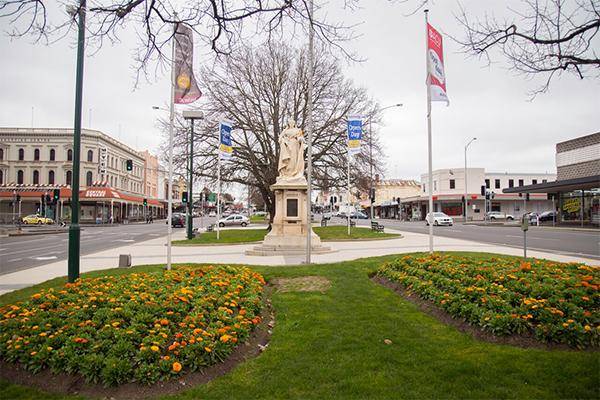 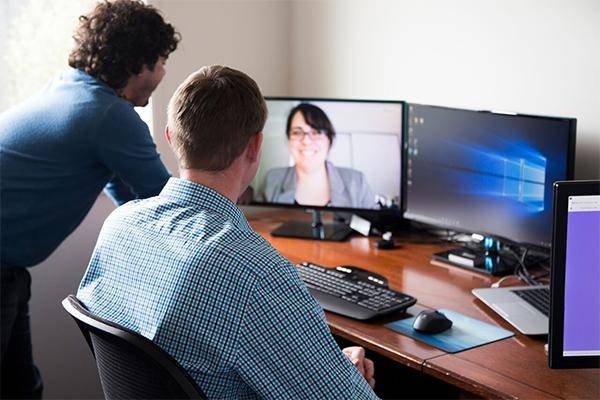 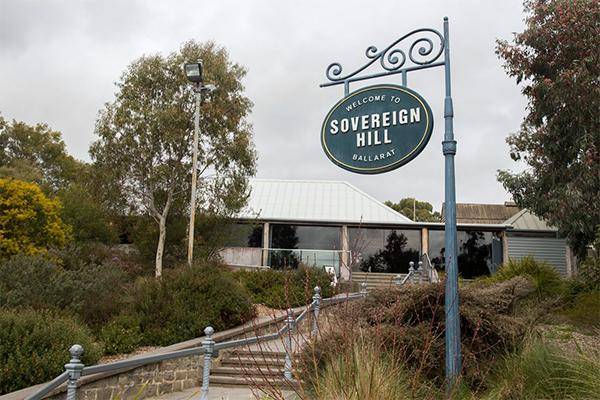 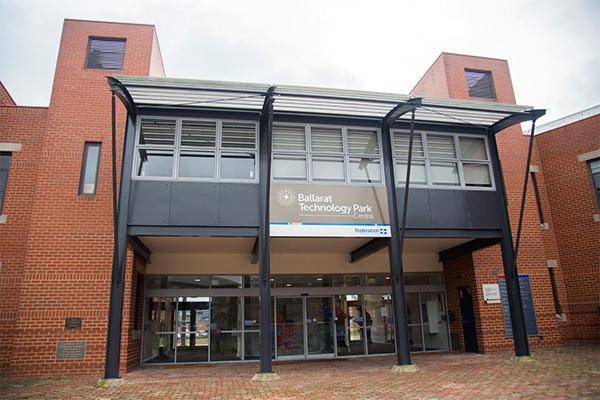 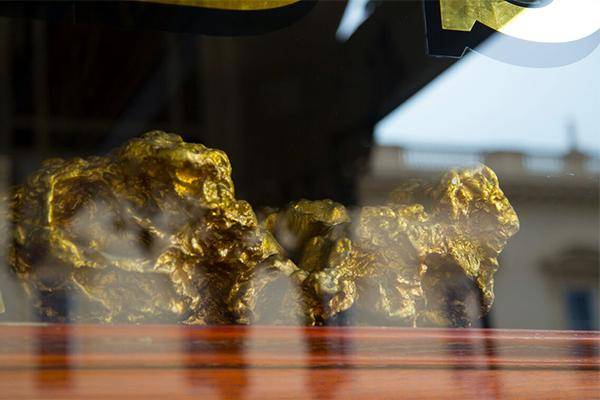