Video analytics is basically the more advanced big brother to the better known data analytics (more commonly referred to as big data) which harvests huge amounts of digital data and predicts outcomes by finding trends and patterns in the data.

Video analytics does the same thing, but does so by analysing video content with far greater precision than is possible by the human eye. Therefore picking up events that may otherwise be completely missed.

US technology company Net App is at the forefront of the video analytics industry and is working on launching new projects all over the world –including Singapore. 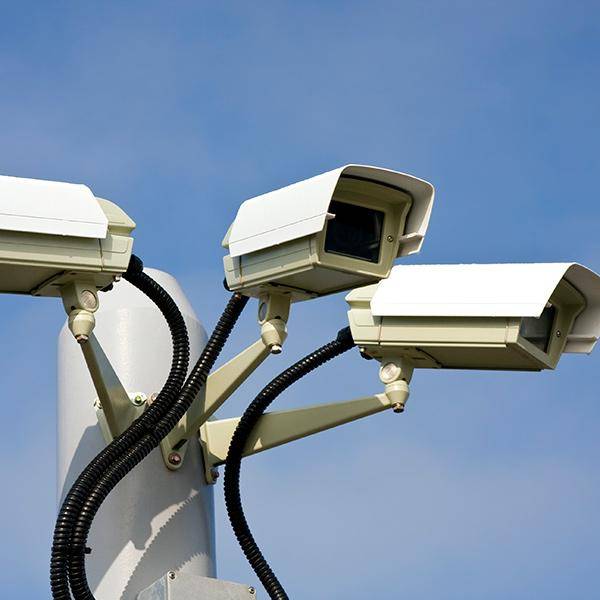 As part of their Intelligent Nation Master Plan the Singaporean government has pushed the deployment of video analytics to help improve life in the city state – and things are already off and running.

For example, video analytics is currently being used on the Mass Rapid Transit public transport system with data scientists able to predict where crowds are headed to and head off any dangerous overcrowding or congestion before it even occurs.

Another fantastic application of video analytics being trialled in Singapore – and one which will certainly appeal to many Australians – is in using the technology to control mosquitoes!

The National Environment Agency has been running trials in which it uses drones equipped with video cameras to fly over potential mosquito breeding zones so that they can be identified and eliminated before they breed.

In the same vein video analytics can also be used to help provide critical information ahead of time about events like mass flooding – helping to save lives – with this already being looked at in Indonesia.

Video analytics can also be used in the home environment too, most notably in providing improved care services for pensioners and people receiving in-home medical care.

The technology can monitor the movements of people in the home and if, for example, it detects that the person has been motionless in a single place for too long – with the exception of their bed, bath or armchair! – Then it can send alerts to family members or emergency services.

These are just some of the ways in which video analytics can make life better for everybody – but it’s only possible if you have access to a decent broadband network to transmit all of that video – and that’s the bit we are working hard on!