The nbn™ network: What the big numbers mean

Rolling out the nbn™ network is a huge project and our Corporate Plan contains plenty of facts and figures that explain the project. But what do they all mean? Here’s a quick guide.

The most important number in our new Corporate Plan is when we talk about our goal of connecting eight million homes and businesses by 2020.

It's because that requires nearly 70 per cent of total Australian premises buying services over the nbn™ network from our Retail Service Providers (RSP) within the next five years.

We intend that eight million premises – in which millions of Australians live and work – will be able to access active services over the nbn™ network from our RSPs across our different access technologies from fixed-line and fixed-wireless broadband through to our satellite services. 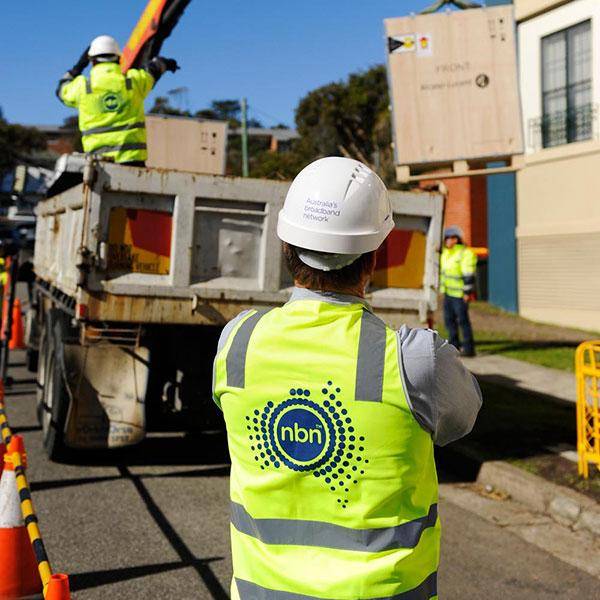 The other big figure for us comes under ‘serviceable premises’ – this is also sometimes called ‘Ready for Service’ premises and this refers to premises that can order a service over the nbn™ network from their RSP.

This is a really important figure because we need to make sure that people can actually access services over our network – there is a big difference between rolling the nbn™ network down someone’s street and them actually being able to order a service from their RSP.

Many of the homes without a  service over the nbn™ network at that time will likely be receiving broadband via a mobile connection only or may also be holiday homes or second homes where no permanent broadband connection is required.

The CEO blog: The road ahead for the nbn™ network

So, when we talk about a home or business being “connected to the nbn™ network” we would normally be referring to them having ordered and be receiving from their RSP a service over the nbn™ network.

You may also have seen in the media references to the Multi-Technology Mix (MTM) and be curious as to what that means, all that simply refers to is the basket of different technologies that make up the nbn™ network as a whole.

We started the network build back in 2010 with just three technologies, Fibre-to-the-Premises (FTTP), Fixed Wireless and Satellite – but have now brought three other technologies into the mix, Fibre-to-the-Node (FTTN), Fibre-to-the-Building (FTTB) and Hybrid-Fibre Coaxial (HFC).

You may also have heard or seen us refer to something called ARPU in our recent financial results or new Corporate Plan – translated into English this refers to Average Revenue Per User (which in our case means each user having bought a service over the nbn™ network) and is calculated on a monthly basis.

Anyone skimming through either the 2016 Corporate Plan or our latest financial results will have seen a dazzling array of financial terminology – and we don’t have the space here to explain what EBITDA is! – but there are a couple of phrases that are worth explaining.

The main one of these regards the $29.4 billion “public equity”  – this simply refers to how much the Federal Government is investing in the project.

Given that our 2016 Corporate Plan estimates that the nbn™ network will require “peak funding” of between $46 billion to $56 billion – with our CFO Stephen Rue estimating the amount to be around $48 billion – that means that nbn™ will need to cover the remaining amount via other means such as taking on its own private debt.