When you think about connectivity – who and what may connect to the nbn™ broadband access network – chances are, traffic signals won’t be the first thought to spring to mind.

Yet, those all-important red, amber and green lights are just one among a range of specialised systems that use an internet connection to help fulfil their duties.

Just like homes and businesses around Australia, these systems can benefit from services over the nbn™ access network.

The connectivity of tomorrow, today

Today, the conversation is about traffic lights (and a number of other vital services and applications) with the announcement of our new program, ‘Network Extensions to Approved Non-Premises Locations’.

While they – unquestionably – play an important role in society, connecting traffic signals is only a small taste of what tomorrow’s ‘smart cities’ could look like.

And the good news is, the nbn™ access network has been designed with this kind of infrastructure expansion in mind. 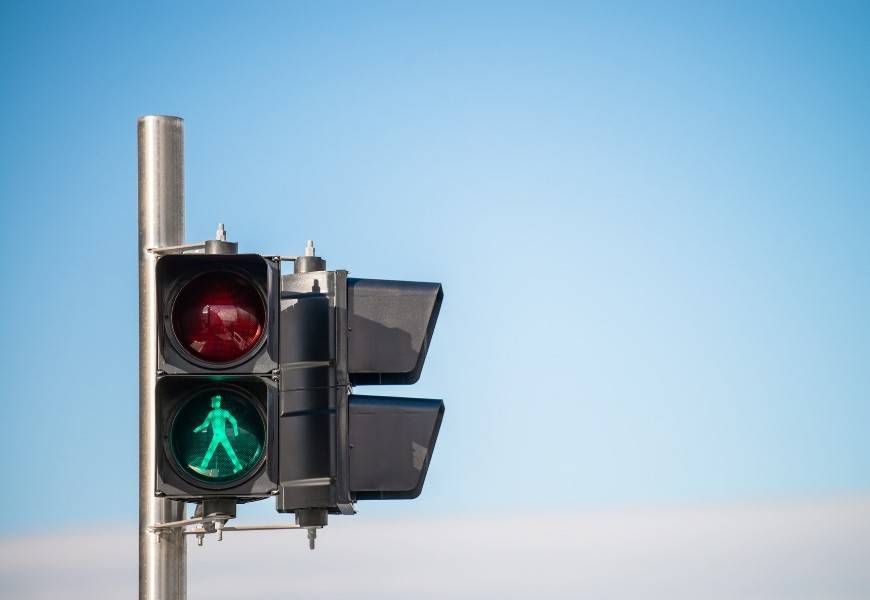 The kind outlined in the Australian Government’s 2016 Smart Cities Plan.

It’s a potential that would further facilitate the scaling of Australian businesses of all sizes to compete internationally, on top of the nbn™ access network-attributed growth we’re already seeing, as detailed in our Connecting Australia research (commissioned by NBN Co).*

Those traffic lights, though, are an important first step.

Usually operated by government and commercial organisations, these services have historically been connected via an assortment of technologies, according to the type of network available in a particular location.

Now, as we reach the final stages of the nbn™ access network rollout, we’re moving to address the needs of these different customers to help both connect and lift their digital capability. 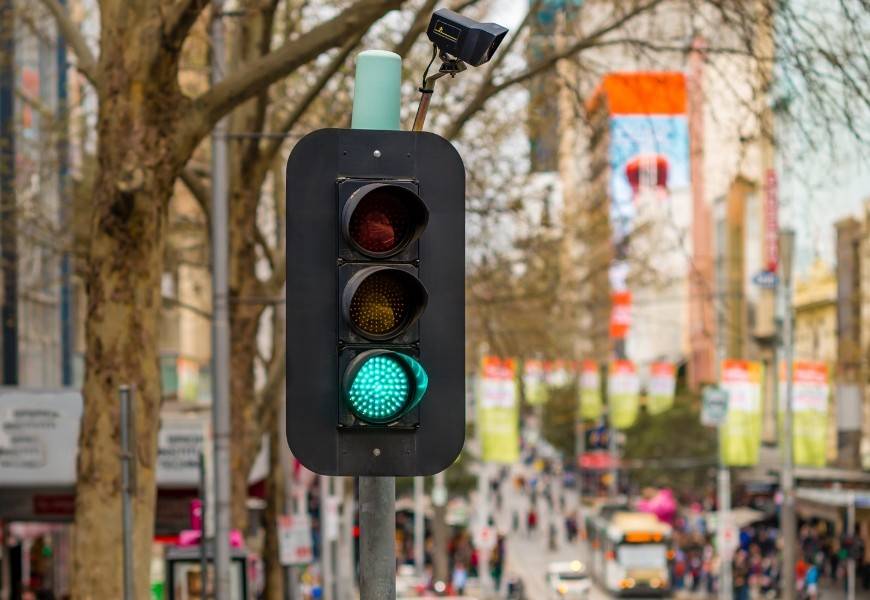 The Network Extensions program comes following a successful trial with a traffic management system operator, which allowed us to establish what was needed to support these kinds of complex non-premises infrastructure systems.

To simplify the delivery of their services, eligible infrastructure operators at approved non-premises locations within our Fibre-to-the-Node (FTTN) footprint can now migrate to the nbn™ access network.

To determine the current focus of our Network Extensions program, we held preliminary discussions with – among others – relevant traffic authorities, councils and service providers.

The outcome? At this stage, Network Extensions will be mainly focused on traffic management and certain types of closed-circuit television (CCTV), along with other applications set out in the Approved Non-Premises List, including environmental monitoring infrastructure and standalone ATMs.

In the future, we may also consider extending to other operators of certain communications solutions and services, as NBN Co and phone and internet providers begin participating in, and learning from, the program.

On the road to smart cities

Just as technology continues to evolve, so too do the connectivity needs of cities, including those in Australia.

With the rollout of the nbn™ access network nearing its 2020 completion^, the connectivity benefits of its fast broadband can now stretch outside of homes and businesses and into the streets of smart cities.

Our Connecting Australia data shows that areas connected to the nbn™ access network are experiencing greater growth than those not yet connected.*

The Smart Cities Plan also identifies the “increasingly mobile talent” of the workforce, a growing trend that the nbn™ access network is helping to support in metropolitan and regional areas.

It also links city prosperity and sustainability with the ability to take “advantage of the unprecedented pace of technological progress” – something to which we’re extremely proud to contribute.

The future looks smart and bright

For those situated outside the nbn™ access network’s FTTN footprint, NBN Co is actively considering expanding the program to other access technologies in the future, so stay tuned.

Excitingly, with Network Extensions, a new world of possibilities is opening up for infrastructure operators.

Here at NBN Co, we can’t wait to see what else comes from the innovation opportunities made possible by high-speed broadband.

* The Connecting Australia report was commissioned by NBN Co in 2017 through independent research agency AlphaBeta. It combines national census data with an Ipsos survey of 3500 individuals across 1700 postcodes in metropolitan, regional and remote areas, including those connected to the nbn™ broadband access network and those not connected.