Rock and rollout at the Granite Belt

Located 220 kilometres south west of Brisbane and centred on the regional town of Stanthorpe in Queensland’s Darling Downs, the region is a long-established fruit growing district. Famous for its apples, it’s one of the few places in the ‘Sunshine State’ where it snows.

It’s also known for its abundance of granite rock dating back more than 240 million years to the prehistoric Triassic period.

Such information is more than quirky historical facts to those at the pointy end of rolling out the nbn™ broadband access network in this part of the country. 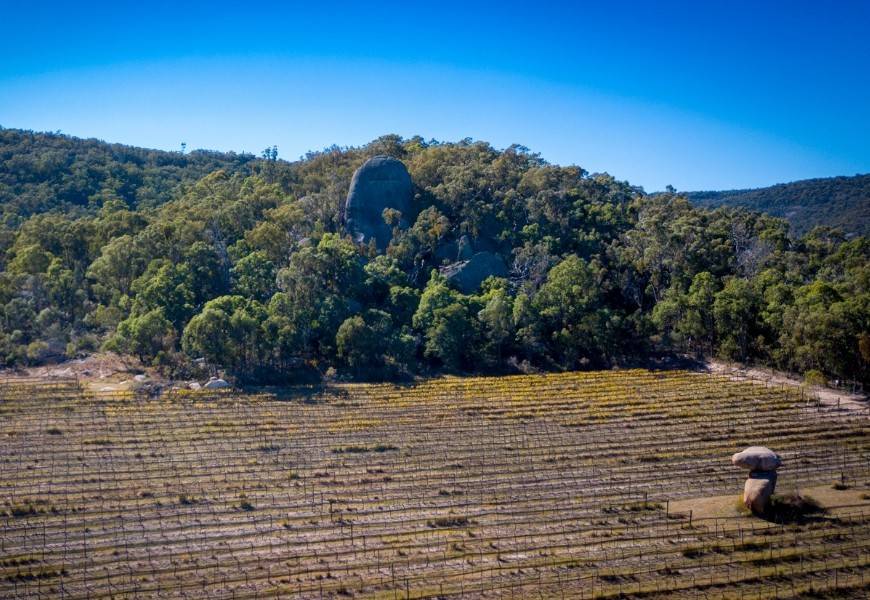 While rock climbers flocking to climb giant granite boulders in nearby Girraween National Park and granite mounds bursting through the nature strip alongside wheelie bins are part of the local scenery, the team on the ground have been facing the grim reality of drilling through it.

Suffice to say, conquering this challenge hasn’t been quick or easy.

Drilling has also been painfully slow.

“We’d get through between 50cm and one metre an hour with the drill compared to the expected 25 metres an hour.” 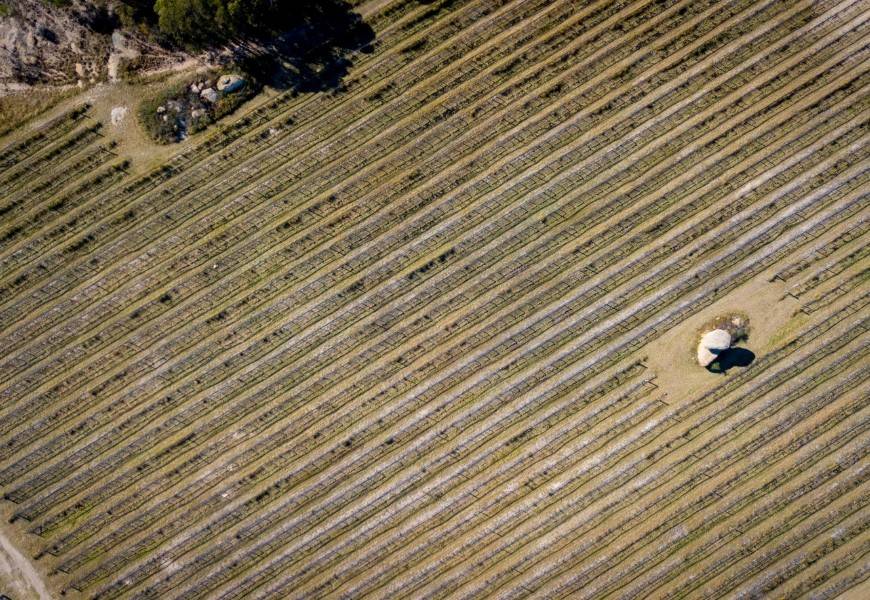 All this has been compounded by limited resources on hand with the knowledge and equipment to work with granite.

So, we called in the experts.

“An all-terrain drill using tricone heads designed for grinding through rock had to be mobilised out to impacted sites to deal with the excessive granite,” says Pratt.

It didn’t take long to realise just how tough this task was going to be.

“As a point of reference, the expectation is that the rock heads last three to six months,” says Pratt.

“However, on average, they had to be replaced every two to three weeks.”

The reason for this soon became obvious.

With rock hardness measured in megapascals (MPa), specimens measured at 25MPa or greater is concrete-tough.

“Granite has an estimated compressive strength of between 150-250MPa,” says Pratt.

“There was only one drill and operator with the required expertise and equipment to complete the impacted sites.” 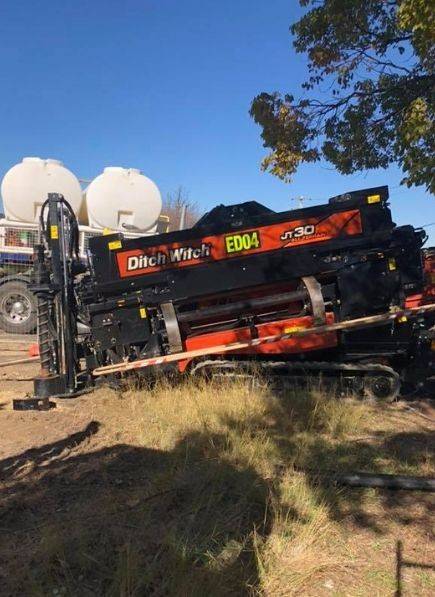 With the Granite Belt well and truly living up to its name, Pratt says extensive effort has been put in to strategic scoping of the area and multiple redesigns including the selective placement of Fibre-to-the-Node cabinets aimed at negating the rock’s impact.

The decision was also made to aerially design portions of the network, eliminating the need for additional new build.

“Excessive design and on-the-spot strategic scopes were also required, as you are unable to see what lies beneath the surface until the ground is broken,” says Pratt. 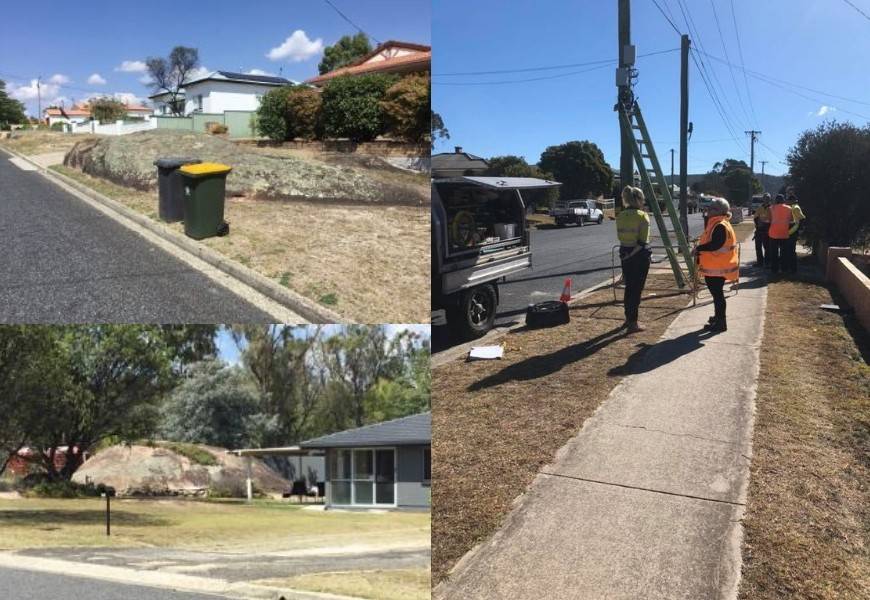 Jennifer Mellifont, Brisbane-based Project Manager at NBN Co, says the rollout in Warwick and Stanthorpe have been among her most challenging.

“The nature of the terrain has just made it really difficult,” says Mellifont who, along with General Manager for Network Deployment Queensland Desma Curtis, has been out in the field to see it with her own eyes.

“We lost a drill head which had to be replaced, which took a few days and then there was also extensive pole remediation work that had to be carried out for the aerial component of the build, which took a while to be completed.

“In relation to the terrain and dealing with the granite, it was a unique build.”

Despite the challenges, the teams are making rock-solid progress with Warwick and Stanthorpe expected to be ready for service by the end of the year.

For more rock and rollout, read how we tackled tricky terrain in the Perth Hills.