nbn engineers help to double the amount of data available to rural and remote Australians receiving services on our Sky Muster™ satellite service.

Since launching commercial services on our Sky Muster™ satellite platform in April 2016 we have listened carefully to the views of our Sky Muster™ end users all over Australia and we have received one particular message loud and clear: “We need more data!”

Well, I am proud and delighted to say that thanks to some fantastic engineering work by our satellite team we are now able to help enable retail service providers (RSPs) deliver just that to end users. 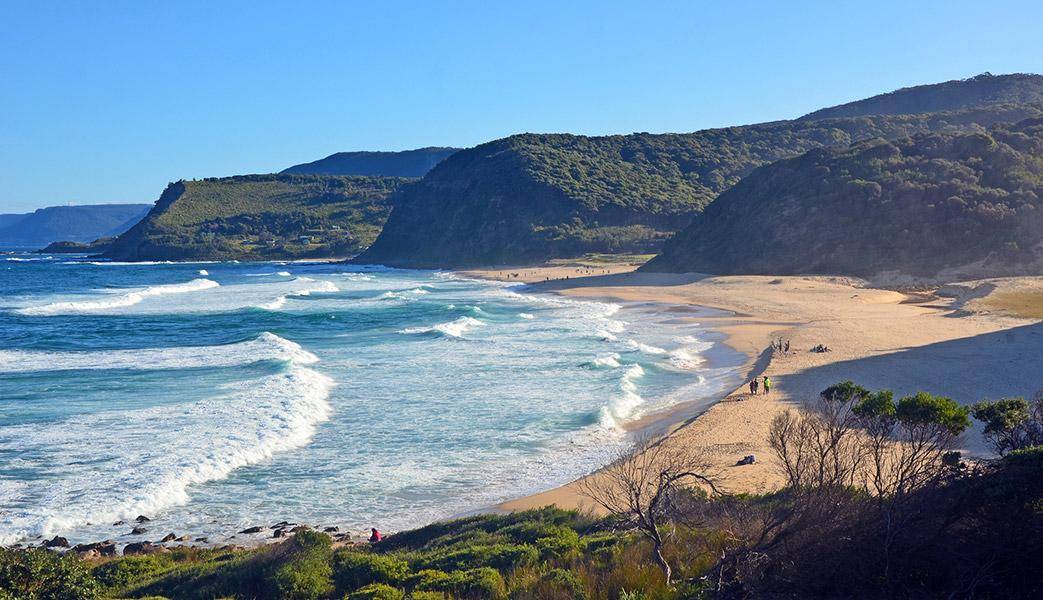 From October onwards, nbn will double the peak data that RSPs will be able to offer to a Sky Muster™ end user from 75GB/month to 150GB/month – giving RSPs the ability to offer end users much more data at peak times.

At the same time, nbn is also doubling increasing the total amount of data than an RSP can offer to a Sky Muster™ end user on a monthly basis from 150GB/month to 300GB/month – enabling retail service providers to offer end users substantially larger overall monthly plans.

As part of the changes to our Sky Muster™ pricing structure, we are also increasing the average peak data allowance that RSPs can offer to end users by 50%, from 30GB to 45GB month.

To be clear, that doesn’t mean that the most data an end user can download will be 45GB per month – far from it! That 45GB represents the maximum average download amount per end user that an RSP can supply across its user base at peak time.

For example, while previously an RSP could only provision 30GB download at peak time per month among its 1,000 end users, it will now be able to provision 45GB download per month of peak usage data among that same 1,000 strong end user base.

This will enable an RSP – should they choose to do so – to split this increased data allowance up in a number of ways with some end users staying on entry level plans of 10GB peak usage per month while others take higher value plans offering maybe up to that 150GB of peak data usage per month.

How did we do it?

Understandably, some people will be asking why it has taken us nearly 15 months of operating the Sky Muster™ service before we have increased our data allowances – that’s a fair question.

The reason is pretty simple – we wanted to take a careful approach to managing the available capacity on the Sky Muster™ platform. It is far more preferable for us to offer smaller data allowances and then increase them, than launch with bigger data packages and then have to cut them back if we hit capacity issues.

In addition, we also had to wait until we had reached a critical mass of end users on Sky Muster™ – at least 70,000 – before we could really see how the platform worked when serving a sizeable number of customers to make sure that our optimisation processes would work in real world conditions.

When we launched our Sky Muster™ satellites, we figured that we would have around 135Gbps of capacity available across the two satellites combined – that might sound a lot, but don’t forget that would have to serve 240,000 premises across Australia for the next decade or more.

However, once we got both our satellites launched and operational we devised a whole bunch of ways in which we could make our satellite platform work a lot more efficiently and thereby increase the overall capacity available.

Much of this has been possible because we are now working with real world data generated from our two Sky Muster™ satellites delivering commercial services, so we now have a much better understanding of how they work in an operational environment.

We have spent a huge amount of time over the last six months testing out our new calculations and completing our optimisation work and we now calculate that we can actually deliver 185Gbps of capacity from the two satellites – fantastic news for us and rural and remote Australia. 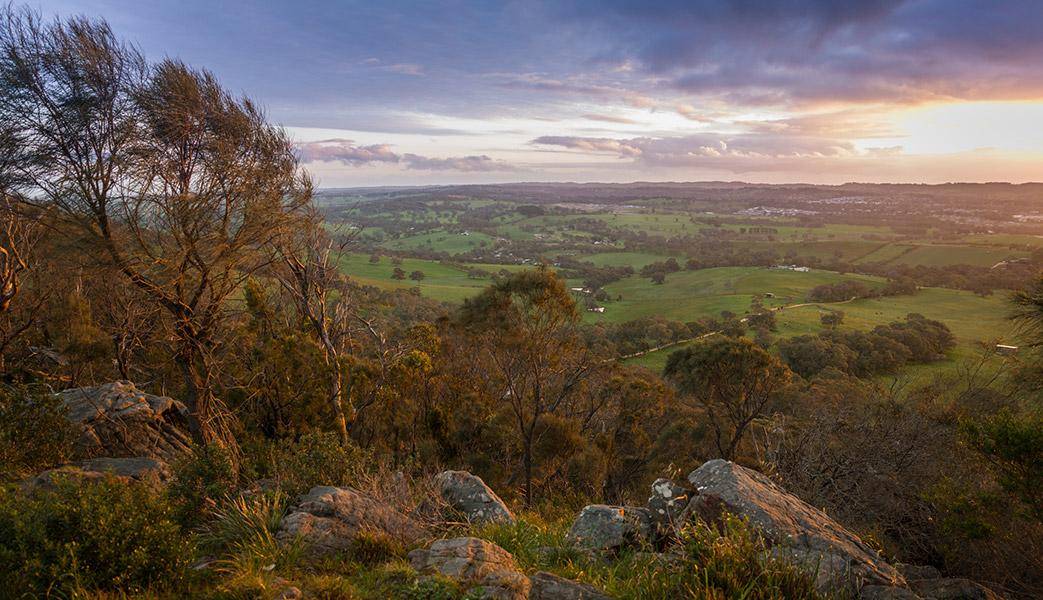 We understand that the first 15 months of Sky Muster™ being in operation has not been ideal – we are disappointed we have not been able to resolve some of the operational issues more quickly than we have.

However, the team at nbn has worked extremely hard at fixing those problems and we are now delivering a much improved service for Sky Muster™ end users and we are seeing a big increase in end user satisfaction.