Skip to main content
Related Articles
Australia leading the world in commitment to rural broadband nbn™ technology 101: What is Sky Muster™? Meeting the people behind the nbn™ network: Jacob

nbn’s commitment to deliver access to fast broadband for rural Australians is unparalleled. Market-leading research and consulting organisation Ovum recently released a report showing just how committed we are to all Australian homes and businesses having access to broadband, regardless of how remote their location.

What does that mean for the everyday Australian? 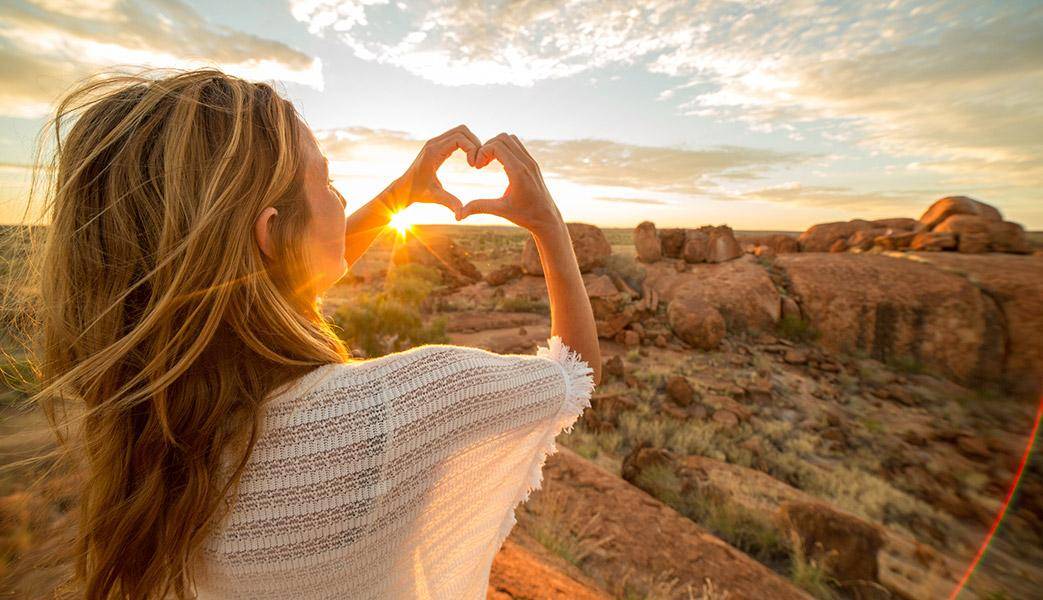 nbn today announced it will be doubling the maximum monthly wholesale data limits and increasing average peak download plans by up to 50 per cent on the Sky Muster™ platform.

As a result, the majority of consumers and businesses on the service are expected to receive larger peak and off-peak plans from their retailer at a similar cost to what they are paying today.

The proposed changes will increase maximum usage during a peak period from up to 75GB/month to up to 150GB/month, and double the maximum total data usage from 150GB/month to 300GB/month.

We are also increasing the average peak data allowance that RSPs can offer to end users by 50%, from 30GB to 45GB month.

The new limits will apply to RSPs from October, 2017.

In total, 240,000 Australian homes and businesses are set to have access to these services. With more data available under each plan from RSPs, rural and remote Australians have the opportunity to increase the scope of their business activities and enjoy a better quality of life with more room for entertainment, social and education opportunities.

No wonder nbn CEO Bill Morrow was elated. “We are committed to helping to bridge the digital divide by delivering a world-class broadband service to regional and rural Australians,” he said of the announcement.

“Late last year we made the decision to re-purpose our second satellite, previously slated as a dormant backup service to actively share the load in delivering more data to customers on the Sky Muster™ service.

"After spending the last year reviewing and testing the capabilities of the service, we are now comfortable that we have the capacity to offer increased data packages to retailers.

“We have listened to feedback from rural industry groups and the community and are confident that this announcement is a step in the right direction to improve their internet experience. We will continue to optimise the pricing model and data plans of the Sky Muster™ service with further offerings on business and education services expected to be available in the next 12-18 months.”

This was a key part of our multi-technology-mix strategy to ensure the network reaches its target of providing access to peak wholesale download data rates of at least 25Mbps to hundreds of thousands of rural and remote Australian premises. It was quickly declared a world-leading service.

A report published by Ovum in April 2016 declared the Sky Muster™ service as the best of its kind in the world. “Sky Muster’s™ excellent technical performance combined with strong retail affordability makes nbn’s satellite broadband service a world leader,” Ovum declared. “Retail plans based on nbn’s satellite broadband service are world leading in terms of both performance and affordability.”