Rolling out across the country: in-tune Tamworth

The nbn™ project | Published on 21 September 2018
Share on Twitter Share on Facebook Share on LinkedIn
As we roll out the nbn™ broadband access network, we’re fortunate to explore the many breathtaking locations that grace our wide and sunburnt land. This week we head to Tamworth, which is now ready for service, to find out what puts it #OnTheMap…

From within a sea of quintessentially Australian yellow-green grass springs the country’s 34th largest city: Tamworth. Nestled against the banks of the Peel River, it’s not quite in the middle of nowhere but, at a glance, you’d be forgiven for thinking it is.

A tad more than 400 kilometres north of Sydney and 272km west of the coastline at Port Macquarie, Tamworth is an icon of country Australia, not just for its rural location, but also its famed place in Australia’s musical landscape.

For almost 50 years, Tamworth has been home to the Golden Guitar Awards, held each January during the Country Music Festival. It’s the climax of the largest and longest music festival in Australia, going for a whopping 10 days.

While Tamworth offers much more than just its famous music festival, it’s impossible to ignore the annual event.

Set to enjoy its 47th year in 2019, remarkably, the festival sees the town’s population of around 41,000 swell, with more than 50,000 visitors per day arriving from across Australia and around the world to hear the best in country music. 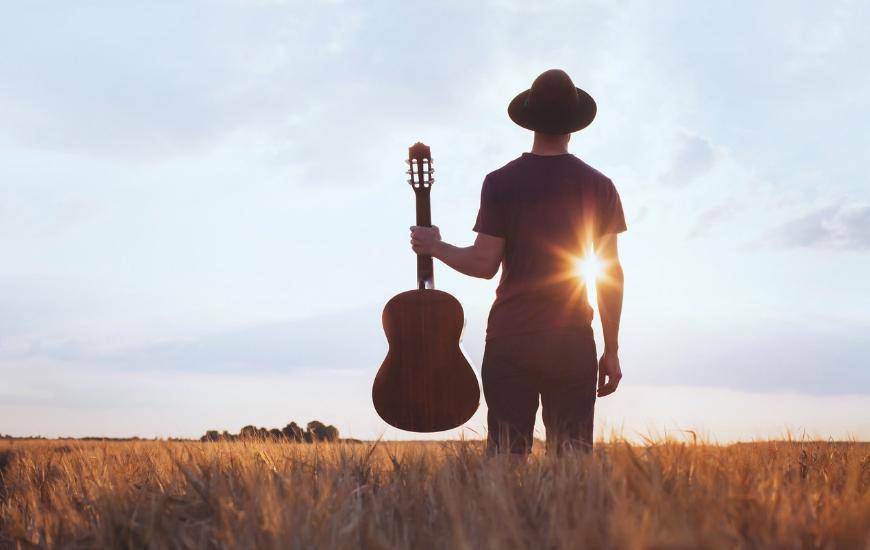 Many will take the time to visit the Big Golden Guitar that thrusts up out of the landscape some 12 metres high. Unveiled by the one and only Slim Dusty back in 1988, it’s a landmark recognised around the world and one the locals believe solidifies Tamworth’s place as Australia’s country music capital.

Tamworth is ready for service on the nbn™ access network, helping to bring connectivity and access to fast broadband to the local people, business owners and visiting tourists of the region.*

Says Amber Dornbusch, Head of nbn™ local NSW and ACT: “Whether it be the annual music festival or throughout the year, local tourism operators and businesses can tap into broadband over the nbn™ access network to market their services across Australia and the globe.

“Connectivity also helps drive innovation in agribusiness and smart farming – this can be as simple as online banking or weather monitoring through to monitoring sensors or remote cameras for security and pest animal surveillance. And with so many of the Tamworth region’s farmers doing it tough through the drought, there’s never been a better time to have as many digital tools and applications at their disposal to help lighten the load.”

For thousands of years, Tamworth has been home to the Kamilaroi people. The Traditional Custodians enjoy a huge expanse of land, some 50,000km, stretching right up into Queensland and as far south as the Hunter Valley.

In 1818, early explorer John Oxley would be the first European to lay eyes on Tamworth, and he was immediately taken by its potential. Oxley declared that “no place in the world can afford more advantages to the industrious settler, than this extensive vale.”

The Peel River would gain its name from respected English politician Sir Robert Peel, who happened to live in the British town of Tamworth, Staffordshire.

Yet it wouldn’t be until 1850 that the Australian settlement of Tamworth would be officially listed as a town, with its population at the time at around 250. 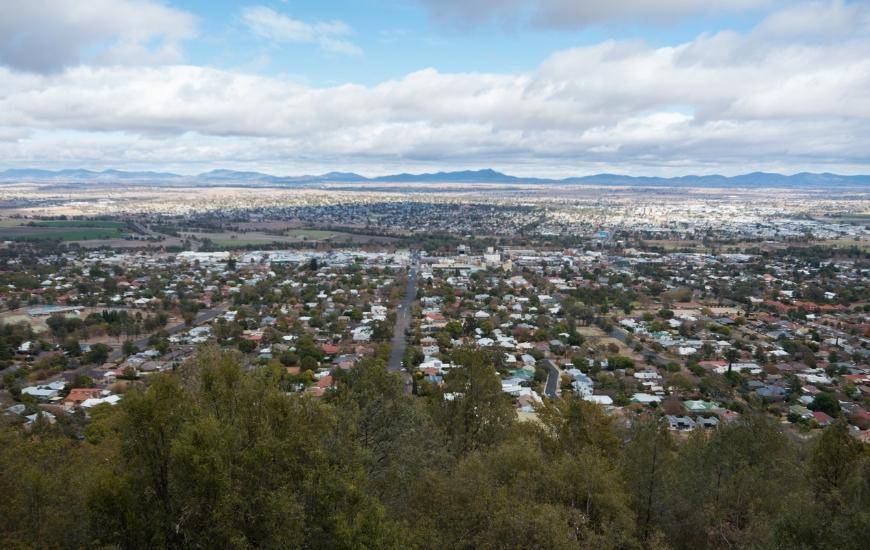 Not just about the music

While Tamworth is best known for its connection to the country music scene, visitors will find plenty more to enjoy in the area, with families particularly well catered for.

The Tamworth Regional Playground is awesome. This paradise for smaller humans features a range of activities to enjoy and a slide that has to be seen to be believed. There are even water features for those hot summer days.

There’s also the Victoria Park Precinct, which features an adventure playground and miniature train rides, and the Tamworth Marsupial Park. Elsewhere, there’s the popular Powerhouse Motorcycle Museum, filled with vintage bikes, and the Powerstation Museum. They join the Tamworth Regional Gallery, Capitol Theatre and a bunch of country music-themed eateries and shops as great activities in the main Tamworth town.

Plus, there’s more to enjoy on the outskirts. 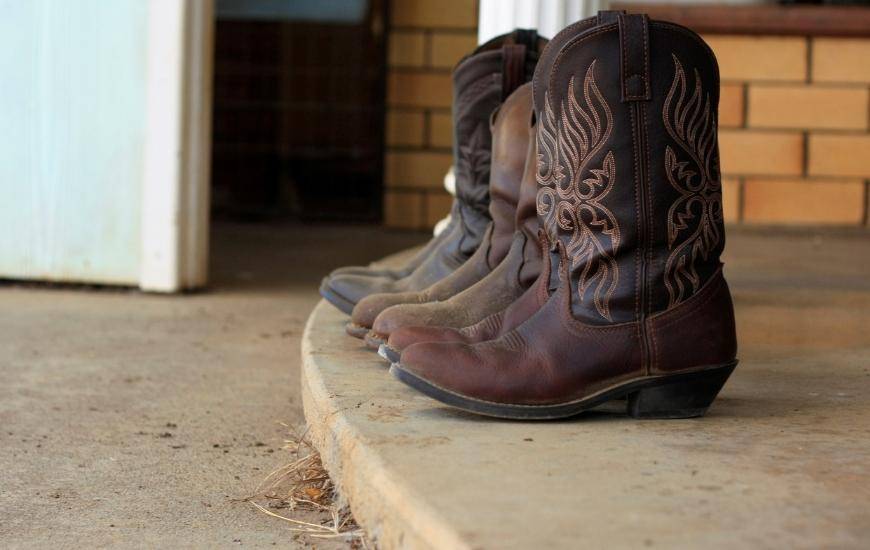 These boots were made for working... on a farm in Tamworth

Visitors of all ages will be gobsmacked by the natural wonders of the region. Whether it’s looking out over the town and distant ranges from Oxley Lookout or walking the Botanic Gardens and Bicentennial Park, the sites are sure to impress.

Tamworth also acts as a great base from which to venture farther afield in the surrounding area.

The Split Rock and Chaffey Dam offer great fishing and water sports. To the north-east, you’ll find the historic and unique Deeargee Woolshed, and the opportunity to fossick for gold in Wooldridge. A stand-out spot to visit to the north-west is the Rocky Creek Gorge with its incredible rock formations: remnants of glaciation dating back 290 million years.

Whether you’re in it for the awe-inspiring sights or world-class sounds, Tamworth hits the right notes.

Tamworth by the numbers

32.7 – The average temperature (in degrees Celsius) for Tamworth’s hottest month: January.
46 – The number of years the Country Music Festival has been held in Tamworth.
262 – The number of kilometres to the nearest beach.
700+ – The number of artists that played at the Country Music Festival in 2018.
1888 – The year Tamworth introduced electric street lights; the first place to do so in Australia.
1973 – The year the first Golden Guitar Awards was held.
50,000 – The number of visitors (per day) that usually attend the Country Music Festival.
Discover what puts Stanley on the map.
*nbn provides services to our wholesale customers (phone and internet providers). nbn™ wholesale speed tiers available to your phone and internet provider vary depending on the access technology in your area. Your experience, including the speeds actually achieved over the nbn™ access network, depends on the nbn™ access network technology and configuration over which services are delivered to your premises, whether you are using the internet during the busy period, and some factors outside our control (like your equipment quality, software, broadband plans, signal reception and how your service provider designs its network).