Skip to main content
Related Articles
nbn™ presents: How to connect to a better life Turning your dreams into reality in the digital age Australians' top life goals

nbn is harnessing the 'sound of silence' in a new TV campaign aimed at demonstrating the emotional power of connectivity.

Have you ever noticed how the most effective technology has a way of becoming… invisible?

When powerful technology works as it’s meant to, it becomes a ubiquitous enabler for seamless interaction and experience, without getting in the way!

It’s this subtle yet powerful message that nbn’s new television advertising campaign conveys by demonstrating the benefits of high-speed broadband for Australians.

The emotive campaign brings to life the story of two women who are reconnecting after many years to reminisce on their time together.

From recalling shenanigans in school to revisiting old photographs, the long-time friends get misty eyed as they go down the memory lane together... communicating via sign language.

The sequence is voiceless with subtitles letting the viewers in on the pair’s conversation.

As the camera pans out, it is revealed the women are in different locations and communicating with each other via a high-quality video call over the nbn™ network. 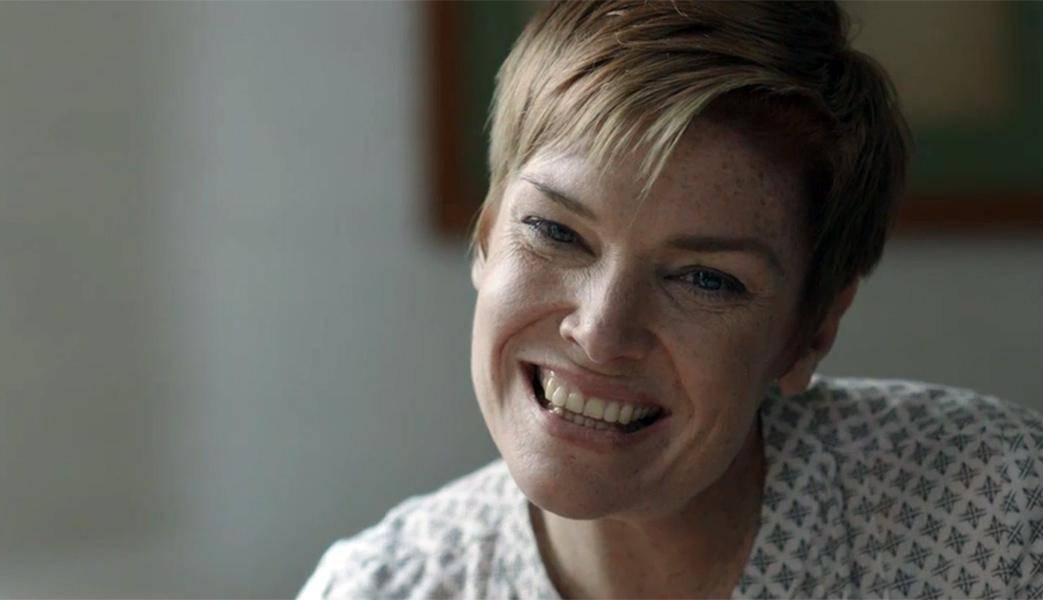 Danni Wright, featured in the TVC, is an active member of the deaf community.

To bring the campaign to life, the nbn team worked with Deaf Services Queensland to demonstrate how fast broadband can empower, enable, and help remove some of the communication barriers that Australians with special needs face.

Danni Wright, the talent in the TVC, is an active member of the deaf community.  “I think for anyone, communication is important – it allows us to connect with people. I can’t imagine a world without technology!” she tells nbn in this video.

As the company building Australia’s biggest infrastructure project, nbn is committed to delivering the technology and infrastructure for all Aussies to discover new possibilities in a connected world – no matter who and where they are.

“We are truly excited by the prospect of what the future holds with regards to the nbn™ network and how this technology can help resolve some of the communication barriers faced by people who are deaf,” Deaf Services QLD spokeswoman Rachel Lai says.

... and bridging the digital divide 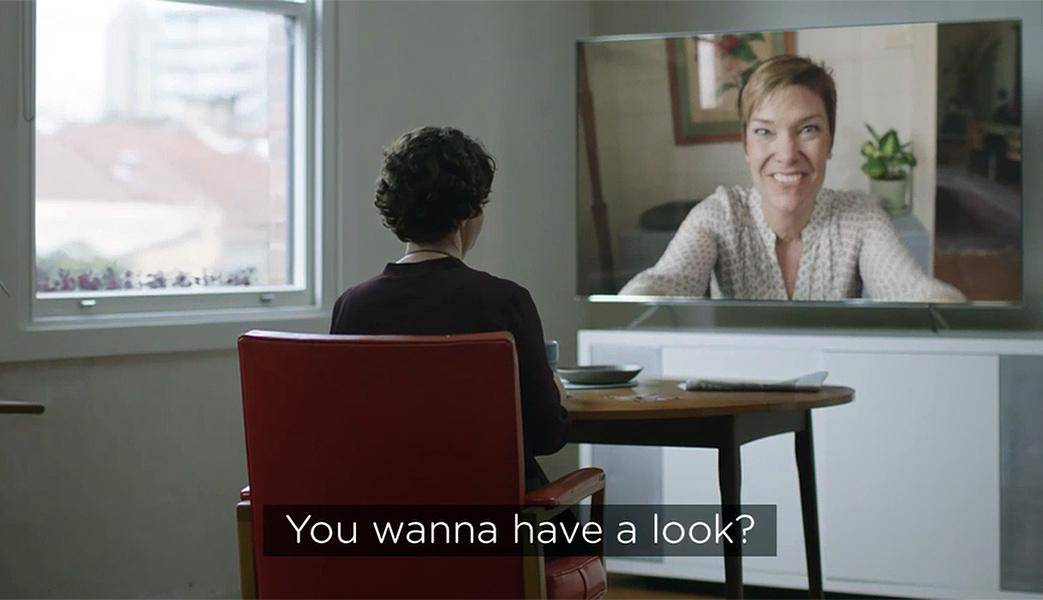 The campaign highlights how fast broadband is helping bridge the digital divide, enabling Australians to have closer and more meaningful connections with their loved ones, no matter where they are.

“The advertisement is very relatable on a human level,” says nbn Executive General Manager Marketing and Community Affairs Kent Heffernan, “It reinforces the message that the nbn™ network has the ability to fundamentally impact on the lives of Australians in a positive way.”

Directed by Nic Finlayson, the TVC was created by production company Finch for ad agency BWM Dentsu. The campaign also includes press, digital banners and out of home advertising.

The nbn™ Digital Dream Report has revealed Australians' top life goals and how access to fast broadband will help us achieve our lifelong ambitions. Read more in our special blog series.

Check your address to see if you can connect to the  nbn™ network.