Making beautiful music with the help of broadband

Niamh Watson has always been drawn to making music. As a 10-year-old, she began taking singing lessons and, two years later, embraced learning to play the guitar.

“I’ve always loved music and started writing songs,” says the now 14-year-old high school student. “There are a lot of experiences in my life I want to express through music.”

While Niamh has had some success doing exactly that – playing live gigs near her home in Narara on the New South Wales Central Coast and in Sydney – she credits the nbn™ broadband access network with enabling her to take her promising music career to the next level.^

An online collaboration with a fellow teenage music producer, based half a world away in Denmark, has helped the talented singer/songwriter to release her first single online: ‘Dark Soul’.

Access to fast broadband such as via the nbn™ access network has allowed the pair to move large data files between each other on the road to producing the final version of the single.* 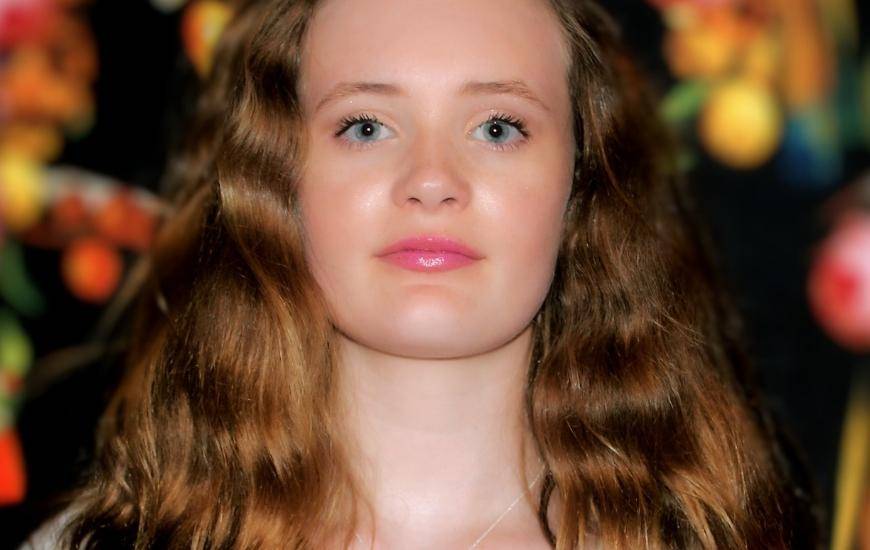 Niamh says the collaboration with 16-year-old music buff Nikola Carapic was sparked by a mutual friend on Instagram who suggested they could literally make beautiful music together.

“He sent samples of a couple of songs he was working on and there was one in particular that I liked,” says Niamh.

The pair hit it off creatively. Over the next four weeks, they regularly swapped data files containing music samples, vocals and harmonies across the globe, which were as large as 5GB. They gradually perfected and refined their efforts until they were both happy with the final result.

“We used Dropbox to send them to each other,” says Niamh, of the files. “If I recorded my voice, I’d put the samples together and send them through.”

While Niamh played around with the song structure, recording the vocals at home on a condenser microphone she got for Christmas, her counterpart in Denmark worked on the music. They shared the fruits of their collaborative labour with each other despite never having met in person. 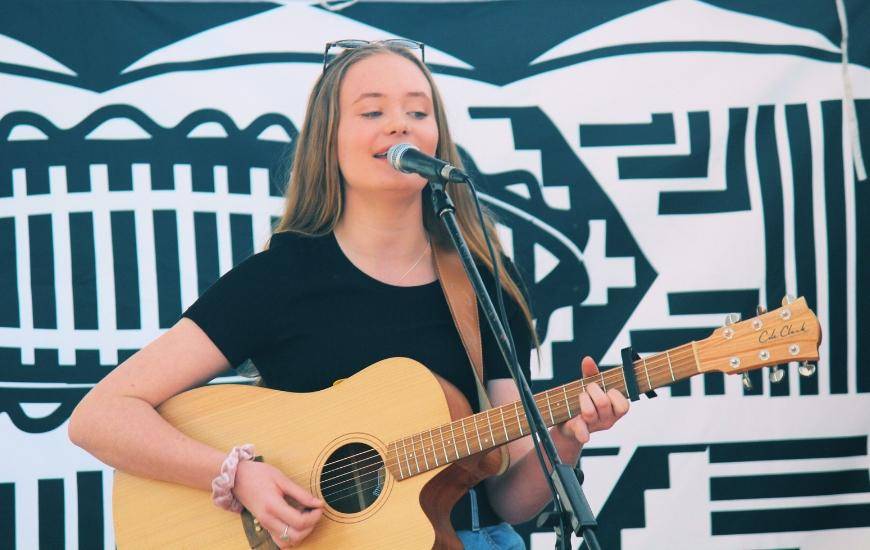 Niamh then used a music aggregation service that, for a modest fee, uploaded the final version of the song to a host of online music services, including iTunes and Spotify, and carried out quality checks and distribution of royalties between the musical duo.

“I actually think it’s really amazing that you can send music files to someone on the other side of the world and create anything, really,” says Niamh. “Sometimes I can’t believe I’m actually part of it.”

Niamh says the pair’s song is doing well online and that her Danish music partner is keen to work together again.

“He’s a very talented guy and wants to do another collaboration, which is great.”

She reveals she’s also received a lot of support from her family and school friends.

“Everyone at school is walking around singing my song, which is really cool.” 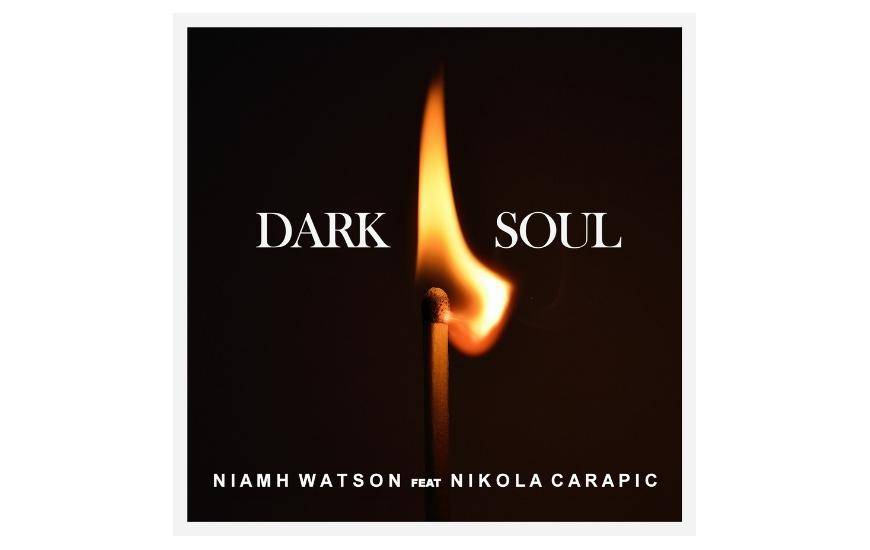 No one is prouder of her efforts than Niamh’s dad, Tom.

“There’s no way she could have done this if we didn’t have [services over] the nbn™ access network,” says Tom. “It’s all very exciting.”

Now he can’t believe she has a song online as well.

“I can’t believe all this was done in just four weeks,” says Tom. “It’s all going a bit fast. I think this proves the music barriers in the past were all around the cost of production and getting your record into the shops.

“Now the main cost is making sure you have the right software.”

You can listen to Niamh’s debut single ‘Dark Soul’ here.

Listen to the latest episode of our podcast: connecting female entrepreneurs

^nbn is very happy with Niamh’s experience with the nbn™ broadband access network. Of course, end user experiences may vary. Your experience including the speeds actually achieved over the nbn™ access network depends on the technology over which services are delivered to your premises and some factors outside our control like your equipment quality, software, broadband plans, signal reception and how your service provider designs its network.

*nbn provides services to our wholesale customers (phone and internet providers). nbn™ wholesale speed tiers available to your phone and internet provider vary depending on the access technology in your area. Your experience, including the speeds actually achieved over the nbn™ access network, depends on the nbn™ access network technology and configuration over which services are delivered to your premises, whether you are using the internet during the busy period, and some factors outside our control (like your equipment quality, software, broadband plans, signal reception and how your service provider designs its network).