Skip to main content
Related Articles
Halfway there! Reflecting on our journey nbn's new CVC pricing model set to help improve consumer experience What is a POI? How and where your provider connects to the nbn™ network

Getting the balance right on the nbn™ network

By: Bill Morrow | The nbn™ project | Published on 31 July 2017
Share on Twitter Share on Facebook Share on LinkedIn
The establishment of the nbn™ network along with a new regulatory framework is transforming our industry. By design, these changes create a unique opportunity to provide Australians with access to fast broadband and recast the playing field of the nation’s telecommunications retail market.

Today, with just over half the nation, or more than 5.7 million premises ready for service, there are more than 180 phone and internet companies providing plans over the nbn™ network at varying prices and speed tiers.

This reshaping of the national competitive landscape via the nbn™ network has triggered a unique opportunity for phone and internet companies to become service providers and chase market share like never before.

Each week, as nbn makes around 100,000 premises Ready for Service, we see a vast number of service providers racing to capture as much retail market share as possible. This classic ‘land grab’ phenomenon can create more downside than upside if not carefully managed.

While we believe this phenomenon will only last while we are in the rapid expansion period, there’s no denying the effect it is having on the competitive dynamics of the broader telecommunications market – particularly for end users.

The upside to these price wars has been lower retail prices for end users as the competitive tensions between retail rivals drives down the cost of goods and services.

The downside, however, can include less time in the sales process to discuss the consumers’ needs and match them with the best available product. Worse yet, it can lead to cutting corners on quality to save on cost.

We are seeing signs of this in the early stages of this land-grab battle and for some Australians it means the quality of their broadband service is not meeting their expectations.

In many instances, the service and speed disparity we are witnessing between what an end user is expecting and what they are experiencing is a function of this price war. 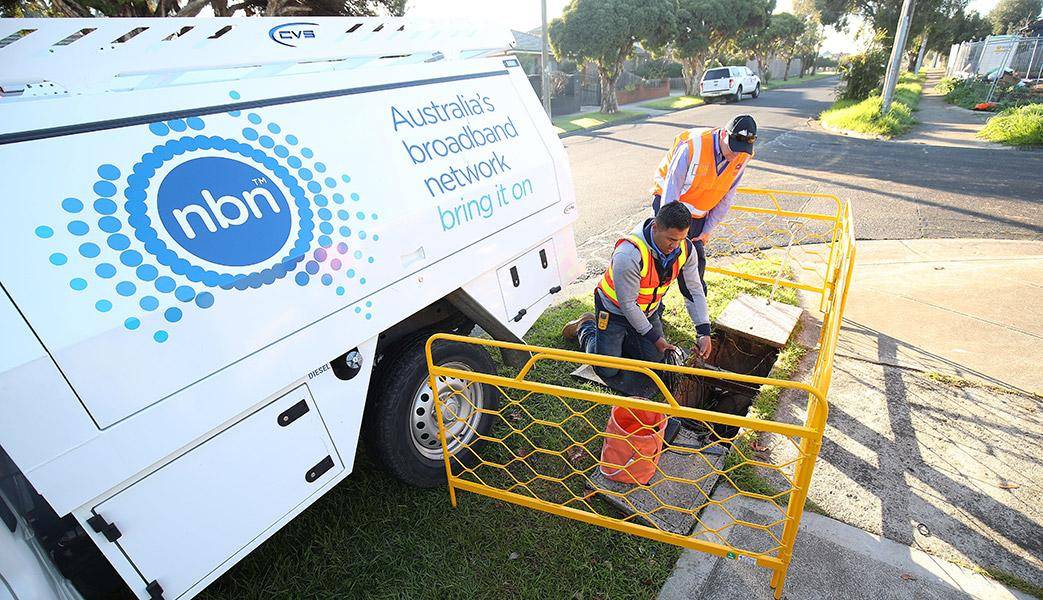 Some have argued the solution to this is with nbn reducing the price we charge the retailers. We have tried to strike a balance between cost, quality and our need to make a return on the government’s $49 billion investment.

We do this through our wholesale pricing plans where there are two key charges that the phone and internet companies pay to use the nbn™ network: the Access Virtual Circuit (AVC) and the Connectivity Virtual Circuit (CVC).

The CVC is a charge for the collective amount of bits that flow through the point where the nbn™ network interconnects with their own network.

It’s the CVC charge that has become the fulcrum between cost and quality that we are seeing today. Purchase enough CVC and an end-user's traffic should be able to flow close to the speeds their plan is based on. But buy too little CVC and traffic flowing to the phone and internet company's network during peak time will be slower.

It’s important to remember in this debate between cost and quality that the charges which phone and internet companies pay to access the nbn™ network – like the cost of marketing, customer service, labour, their own network and other add-ons – are just one of many variables that make up the cost base when delivering broadband to their customers.

So to suggest those charges are solely at fault for the quality of service would be similar in saying the cost of every other expense item does the same.

nbn has responded to industry concern over the cost of the CVC by reducing the charge on three separate occasions – from $20 per megabit per second per month to the current average across the industry of $14.40/Mbps per month and as low as $8/Mbps a month if they buy sufficient quantity. 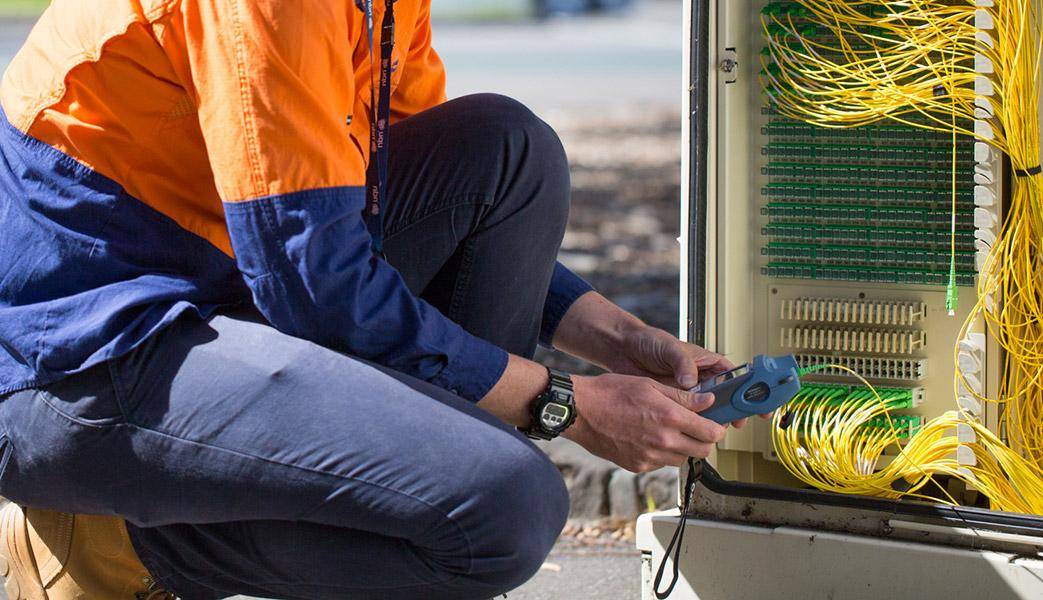 It’s entirely up to each of the nation’s phone and internet companies how much of that bandwidth they choose to allocate among their end users. We have reduced the price to increase competition and give the end user more and better choices.

There have been many fingers pointed in recent weeks about who’s at fault here. Some of the reporting and politicking has focused on the nbn™ network’s Multi-Technology Mix as the culprit, but that is simply not true.

nbn’s pricing mechanism was a construct of the original nbn business model, which was based on an assumed price that end users would be willing to pay (both now and in the future) for their service, an estimated cost to build the network, and an estimate of what it would cost to maintain it.

Our two tariff pricing model plays a vital role in not only providing nbn a modest internal rate of return, but in also allowing us to offset the financial losses in the less dense (high cost) remote areas with the profits made in the high density (low cost) areas.

We’ve tried to strike the right balance between our responsibility to make a return for the government’s investment, and to contribute to a healthy and competitive telco market where phone and internet companies can make a buck and end users get access to a high-speed network – but we are only one part of a complicated chain.

Providing a nation as big as ours with access to fast and ubiquitous broadband is a complex task with many challenges, but our commitment to all Australians is that we will work as hard as we possibly can for as long as we need to in order to deliver them the best possible network.

Why are data speeds sometimes lower than what consumers were expecting? Read more about speed, CVC, and the 'land-grab' induced margin squeeze here.