Skip to main content
Related Articles
nbn™ technology 101: What is FTTB? Australia set to be the most connected continent Understanding the nbn™ network model

What is a POI? How and where your provider connects to the nbn™ network

The Point of Interconnect (POI) is one of the crucial links in the nbn™ network delivery chain. Here’s the role the POI plays in getting end users online.

Getting online isn’t as simple as connecting to a local network in an end-user premises and browsing the internet.

The reality is there are multiple interconnected networks that help get end users online.

Local networks in end-user premises connect to the nbn™ network, then to Retail Service Provider (RSP) networks, before an online request can be sent out to the World Wide Web. 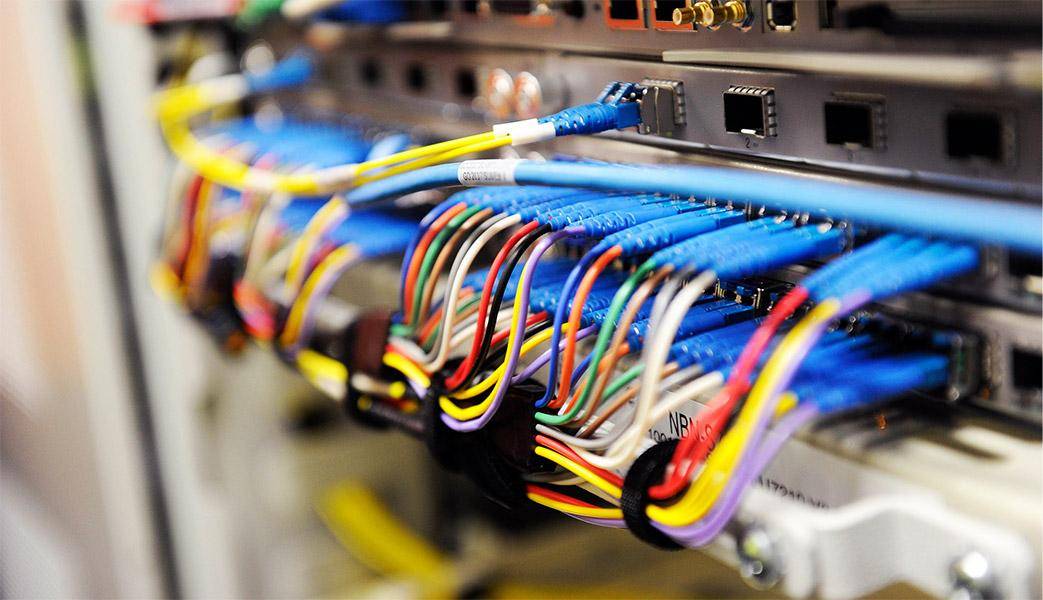 Inside an nbn™ POI

The nbn™ network has 121 Points of Interconnect (POIs), which are usually housed in select telephone exchange buildings.

POIs are where the RSP networks (networks built and operated by retail service providers) connect to the nbn™ network, which in turn connects to the end user.

An end user might click a link on their browser, sending data over their local (home) network to their router. The router passes the data on, eventually making its way on to the nbn™ network.

If the exchange does not house a POI, the data will then travel over what is called the nbn™ Transit network to the closest POI.

At this point the RSP takes over. The POI passes the data from the nbn™ network over to the RSP network. The RSP is responsible for data transmission while it is on that RSP network.

After this, the RSP may even send the data overseas, where it becomes reliant on international networks.

This is an important point to remember – the nbn™ network sits between the POI and the end user’s premises. It is not responsible for all internet traffic transmission within Australia.

Where are the POIs?

The 121 POIs for the nbn™ network can be found in mainland Australia and Tasmania.

There are 41 POIs in New South Wales, 30 in Victoria, 22 in Queensland, 14 in Western Australia, nine in South Australia, two in Tasmania, two in the ACT, and one in the Northern Territory.

RSPs can choose to connect to a few or all 121 POIs that are part of the nbn™ network.

RSP backhaul networks beyond the POI are important because they are outside of nbn’s control and have the potential to impact online performance for end users.

If an RSP does not own and operate their own backhaul network, they must lease capacity from a provider that does. This is similar to the way that nbn leases capacity over the nbn™ network.

As you can see, the nbn™ network is one of the many links in the delivery chain for getting end-user premises online.

Points of Interconnect allow nbn to bridge the nbn™ network with existing RSP networks and beyond.

The POI is an essential part in the connectivity chain for connecting end-user premises to the internet, and for connecting end users with services over the nbn™ network with the rest of Australia and the world.