Queensland’s Road Muster recently visited the Etheridge Shire, part of the Gulf Savannah, which covers an area of over 39,000 km squared, or 2.3 per cent of the total state of Queensland. 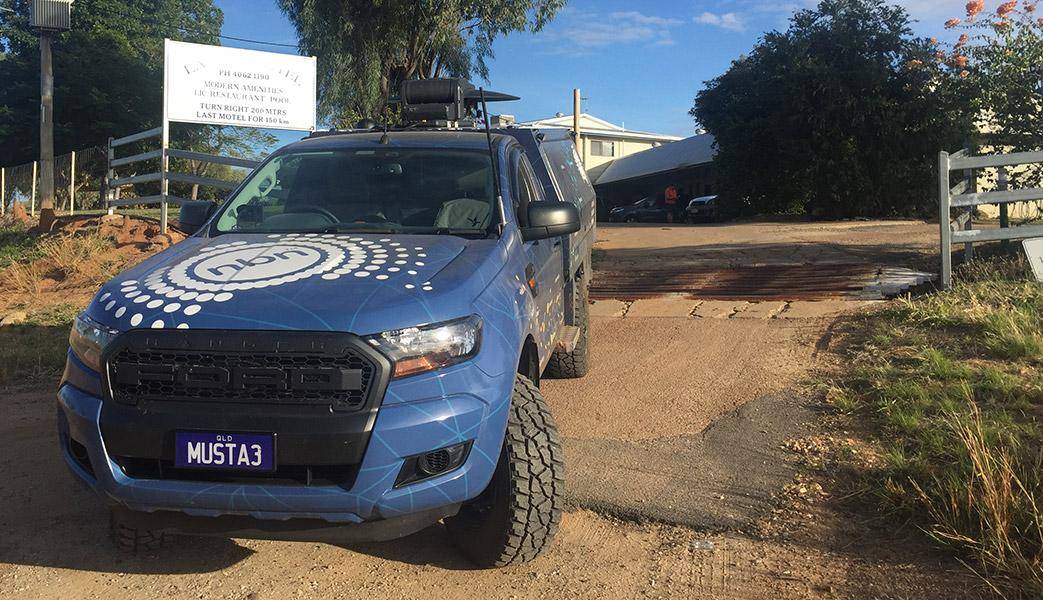 The area is rich in geological history, with a working gold mine still operating about 40km out of Georgetown.

Towns such as Mount Surprise, Einasleigh and Forsyth remain popular with modern-day fossickers in search of gold, or even sapphires and other precious stones. Large livestock properties dot the landscape, and the tourism industry is doing just fine by all reports.

It is half way between Cairns and Karumba, making it an ideal base to explore the amazing attractions around the region like the Undara Lava Tubes, the Goldfields and the Cobbold Gorge. Because of the location of the hotel, many government employees stay there during the week to service the surrounding region.

Believe it or not, Katrina Nielsen is still running her businesses on dial up, and in her own words she’s “not even isolated, compared to some people.”

The Latara Motel is 400 odd kilometres from Cairns, smack bang in the middle of a tourist area, and yet they don’t market themselves on online booking sites, such as booking.com or Trivago. They simply can’t because, as Katrina says, the internet is so frustratingly slow that she just doesn’t have the time to run the Motel and wait around for the internet to catch up. 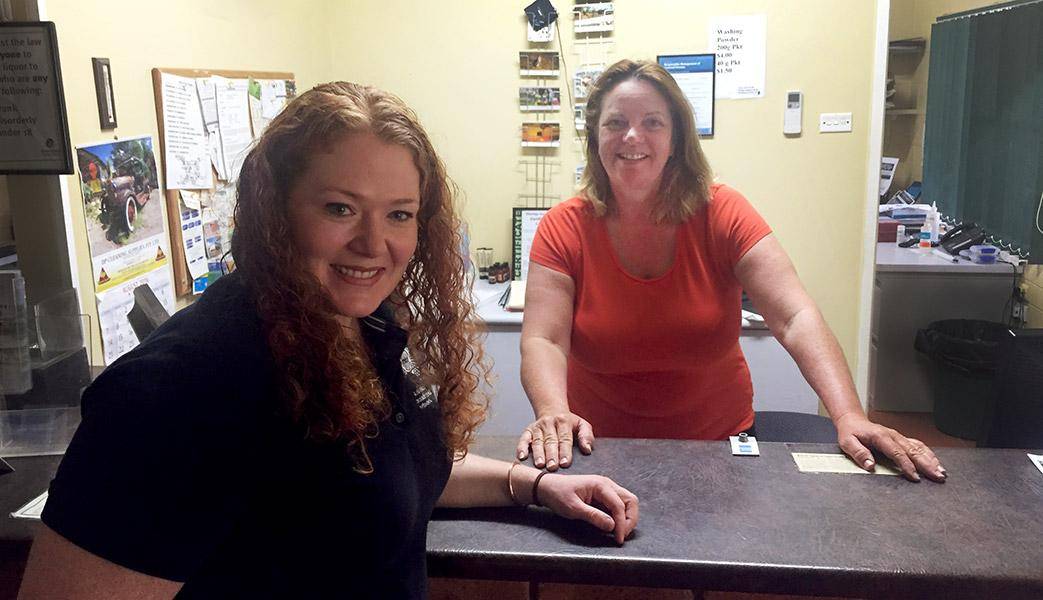 Katrina tells me she only checks her emails once or twice a day, and usually has to “click in ten times” to get it them to load. She says that after 3pm when school is out around the region, everything grinds to a halt.

Of course, being the pragmatic woman that she is, she just gets on with it.

She plans to do her business internet banking in the quieter times, but the process is still excruciatingly slow. Sometimes, however, she is without internet services for weeks at a time.

This isn’t an isolated story out here. Katrina says many businesses are experiencing similar frustrations.

Aside from running the Latara Resort Motel, Katrina Nielsen also has three children. Two are undertaking their studies at the moment, and one is doing it from home through the Catholic Education online system – on dial up. Just imagine how slow that must be.

Access to broadband over the Sky Muster™ service would make a massive difference to Katrina and her family.

Aside from the obvious speed benefits, the reliability and capacity of the Sky Muster™ service would make running the administrative side of Katrina’s business much less stressful.

She could investigate all sorts of options from cloud computing to video calling her accountant, along with marketing her business to the world through the web.*

As part of the Sky Muster™ service, nbn also provides access to an education port for eligible students, which is designed specifically for primary and secondary students who are enrolled in distance education.

What this means is that eligible children studying in regional and remote Australia can access dedicated broadband capacity – outside of their home broadband quota – and faster download speeds over the nbn™ Sky Muster™ satellite service, making schooling easier.

The Sky Muster™ Satellite service can potentially change the lives of people just like Katrina Nielsen who live and work in regional and remote Australia.

Read more about how the Sky Muster™ education service can help bring easier access to education tools for remote families on our Sky Muster™ home page.

*End user experience including the speeds actually achieved over the nbn™ network depends on the technology over which services are delivered to premises and some factors outside nbn’s control like end user equipment quality, software, broadband plans, signal quality and how the retail service provider designs its network.