Close this message
Related Articles
LTE-Advanced: Why our future isn’t mobile only Can Australia be the next Silicon Valley? Telcos are changing fast – and how!

Will wi-fi calling put mobile operators out of the picture?

Many pundits claimed the arrival of high-speed 4G networks would mean the end of wi-fi – but not only has wi-fi survived its future has never looked brighter….

How would you like to swap your mobile operator and get unlimited mobile calling, texts and data from your fixed broadband operator for just $9.95 per month with no fixed-term contract?

It sounds too good to be true – but it’s actually what American cable operator, Cablevision, is doing. The company is set to become the first major operator to launch commercial voice over wi-fi services, under the Freewheel brand.

It’s a move that will, if successful, enable fixed-operators to better compete with mobile operators.

As good as the Freewheel service sounds, there is, of course, a catch – the Freewheel wi-fi network coverage - is not as extensive as the 3G or 4G service you would expect to get from your mobile operator. 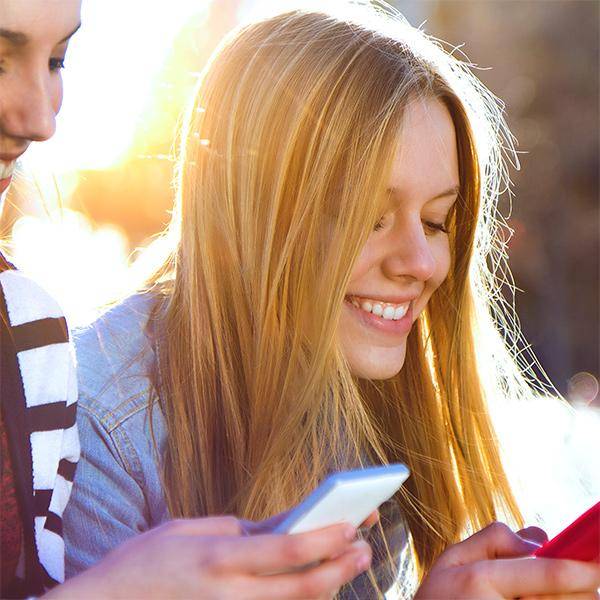 As good as the Freewheel service sounds, there is, of course, a catch – the Freewheel wi-fi network coverage - is not as extensive as the 3G or 4G service you would expect to get from your mobile operator.

Cablevision is providing the wi-fi calling service over both customers own in-home wi-fi networks as well as providing access to a further 1.4 million wi-fi hot-spots across the country, many of them in public areas like train stations, shopping centres and public buildings.

That provides a decent coverage area but nothing like the near universal coverage provided by mobile operators. However Cablevision executives say that this is not as serious an issue as it may first appear as more than 80 per cent of mobile data usage occurs within the subscribers’ home anyway.

What does it mean?

The arrival of wi-fi calling – especially if operators are able to deliver in terms of quality of performance – may potentially alter the dynamics of the mobile market by allowing fixed-operators with extensive wi-fi footprints to offer ‘mobile like’ services at low prices.

The Freewheel service currently only supports a single smartphone but if it can be extended across multiple devices then one of the major barriers to growth of the service will have been removed.

Cablevision management says the move to offering Freewheel is a logical step given their wi-fi network is already handling huge volumes of data – the network carried 19 petabytes of data in the final quarter of 2014 alone – so adding voice services is a natural progression.

Why does it matter to us?

While none of our major operators have launched wi-fi calling just yet, the launch of these services in America – with other major operators likely to follow Cablevision’s lead – is clearly a significant development.

If nothing else the entry of Freewheel into the US market shows that once again how the boundaries between fixed and mobile networks are being blurred – with the high-bandwidth offered by Cablevision’s fixed-broadband networks supporting the mobility provided by its wi-fi networks.

At some point we may well see these types of services arrive in the Australian market – Telstra has already made a major move into the free wi-fi market. The broader point is that despite the debate, wi-fi is also set to play a huge role our communications landscape for a long time to come.