Skip to main content
Related Articles
Vets and pets on the Cape Werribee, Victoria’s not so hidden little gem Sky Muster™ 101: Everything you need to know

nbn took a trip to the Mount Isa Rodeo to demonstrate wholesale speeds on the Sky Muster™ service. 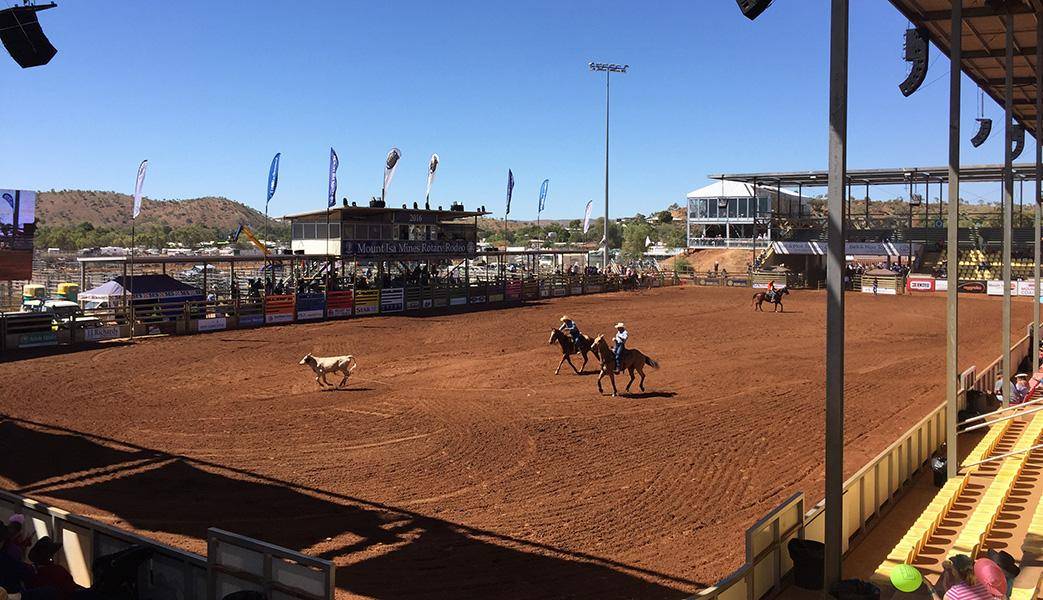 The Mount Isa Rodeo is reportedly the largest and richest rodeo in the Southern Hemisphere. An estimated 30,000 visitors flock to the town from all corners of the country, more than doubling the population of the mining town, which is also known as Australia’s rodeo capital.

More than 500 of the country’s best riders line up for around $230,000 in cash and prizes and the event is estimated to inject around $5.2 million into the local economy.

With such a large group of country people all coming together in one location – it was the perfect place to talk about the nbn™ Sky Muster™ Service. Below are just a few of the many we spoke to over the weekend.

Gunther, from Rockhampton was sceptical about the speeds offered by Sky Muster™. He put the satellite service through its paces by connecting to Sky Muster™ powered wi-fi and was thrilled with the download speeds on offer.

We spoke to a couple who run a country homewares business and travel extensively. They were using a 3G dongle of 8GB a month for $200.

They were looking forward to being able to expand their website using services over Sky Muster™ to include e-commerce; that is, being able to order and sell their items online. 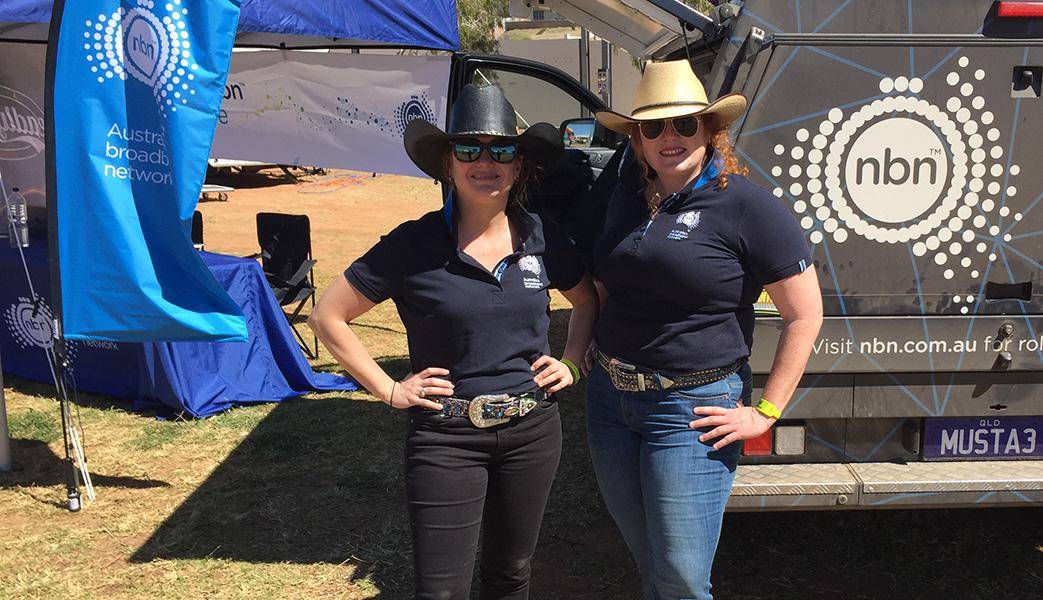 We were also approached by a gentleman who runs a family business, selling sweet chilli chutney, who said he thought that Sky Muster™ would make a huge difference to them. He said he also uses a 3G dongle at a cost of $150 per month for 6GB and he tells us that the majority of his data goes in all the software updates he’s required to do.

Then there was Derek, a psychiatrist who works with the Indigenous community and was attending the rodeo with Deadly Choices. Derek spoke at length about what having good, reliable broadband in local communities would mean for communication programs like Skype and online consultations and sessions.

Currently Derek does a lot of phone consultations, but says that being able to see and interact with patients via video calls would change the way he delivers his important services.

Apart from satellite customers, we spoke to many local Mount Isa residents eager to find out about the nbn™ network rollout in their region. Construction on the fixed line network in Mount Isa is expected to commence in the first quarter of next year.

On more occasions than I care to count, I was told by locals that regional Australia was missing out again in favour of city folk who get preferential treatment. They were obviously surprised when I told them that, actually, Mount Isa residents would be getting access to the nbn™ network before I would be, despite me living less than 5km from the CBD in Brisbane. 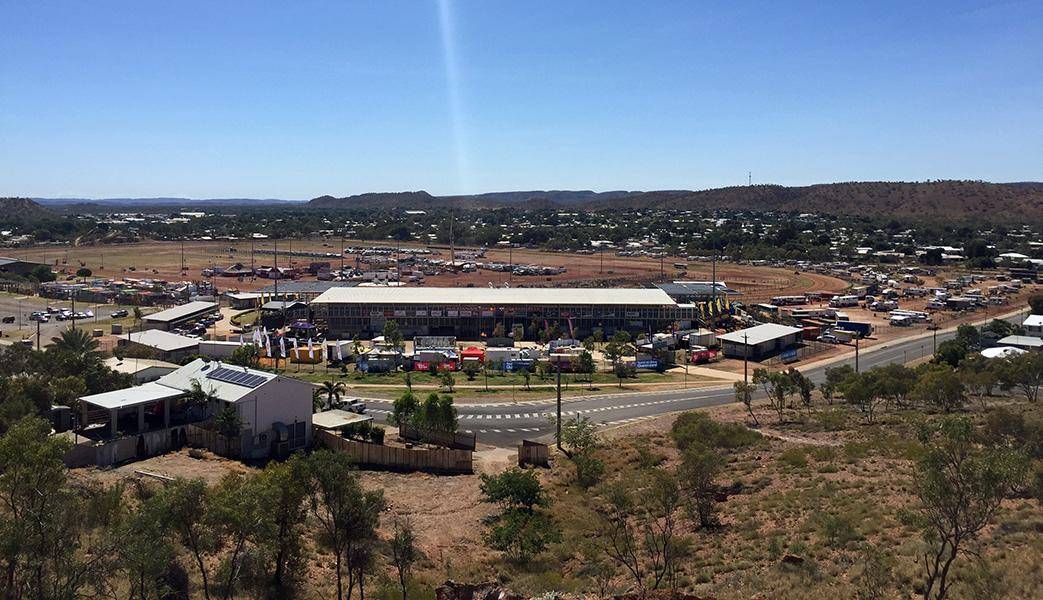 Of course, I couldn’t end this blog without mentioning my new mate Warwick, who I met last night before he competed. I got chatting to him because I noticed he was wearing spurs.

Warwick is a young bloke from Doomadgee. He works at the local store there – and tells me he’s been there for some time and has his eyes firmly set on being the manager one day. He’s also a part time bull rider.

I asked him what sort of stuff he sold at the general store – and joked that you probably couldn’t buy flash spurs like the ones he had on there. He laughed and told me no, not usually, but that because he worked there he could put in special orders and got most of his gear through there.

Warwick was the only rider to hold on for the full eight seconds required in the 2nd division bull ride. I almost lost my voice cheering him on.

One thing is clear: the people and their stories are what makes the Mount Isa Rodeo such a great event, and a place where legends like Warwick are made.

Everyone we spoke to was genuinely pleased we’d made the trek to Mount Isa for the rodeo and one thing they all had in common was that they wanted faster, more reliable and cheaper broadband because they felt it would make a difference to their lives.

The nbn™ network is connecting people all over Australia. Check out our nbn 101 homepage to learn more about how the network works, how you can connect, and what it will mean for Aussies and Aussie businesses.