Close this message
Related Articles
It's official! Aussies to get the world’s leading satellite broadband service What the nbn™ satellite will do for remote Australia Disrupting our way to 2050...the next odyssey

The power of digital citizenship in Indigenous communities

Indigenous Focus Day was recently held at the State Library of Queensland as part of the Broadband for the Bush Summit. 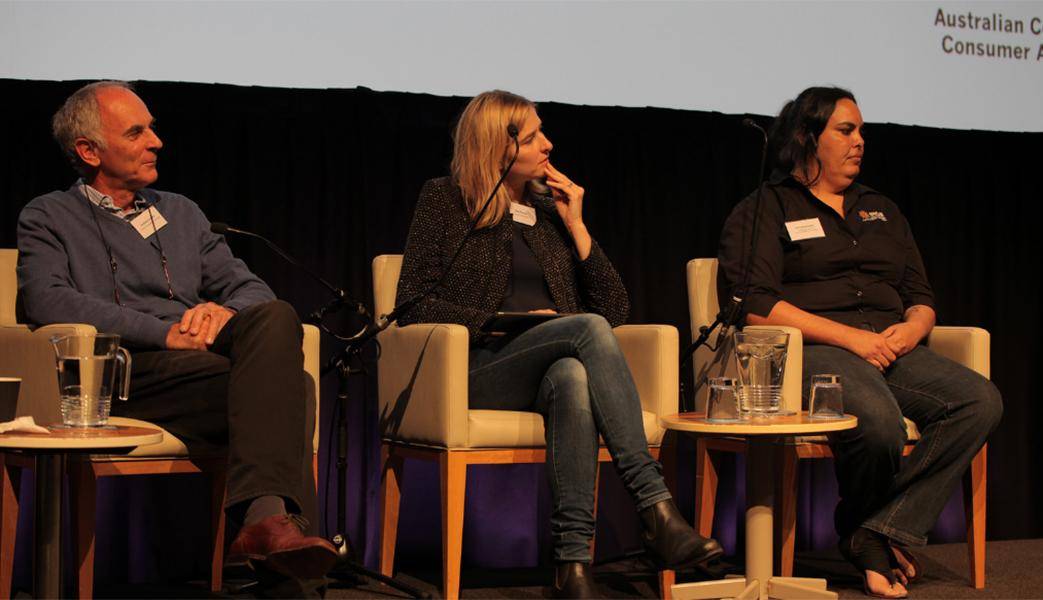 Participants look at ways to address critical obstacles to inclusion and help to develop recommendations for a remote and regional Indigenous telecommunications policy aimed at increasing connectivity for Indigenous Australians.

However, over half the population in some communities own mobile phones, and use them as multimedia devices.

Not content to simply identify the issues and obstacles, the forum participants then looked at what could be done to enable digital access for Indigenous communities. They determined that the key to engagement was to develop locally relevant projects, content and applications. 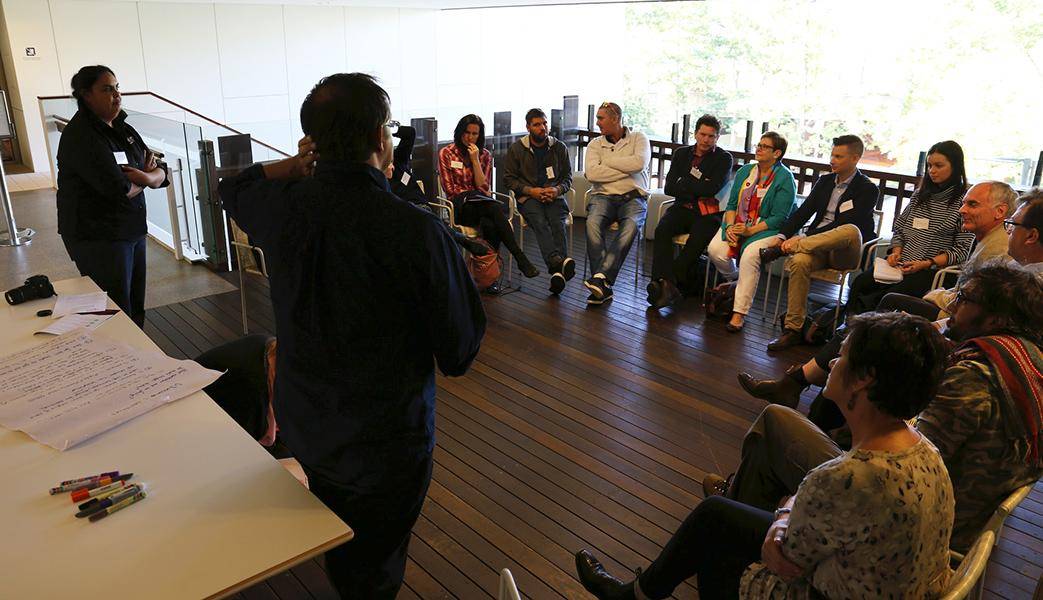 For example, a Facebook page has been set up called Yapa Warlpiri Chat. Lizzie Ross from PAW Media says that “Yapa Warlpiri Chat is used for writing to each other in Warlpiri. Everyone has started joining in.”

Now let’s stop and consider this for a moment. Yapa Warlpiri Chat is just one closed Facebook group; but think about what the benefits are. First off, people are communicating and they’re connected. They’re digitally engaged and also enjoying the social aspects of the page.

But how about this: Warlpiri is one of the largest Aboriginal Australian languages, but like many such languages it is in danger of weakening and loss. By encouraging use of the language on the Facebook Group, this could help support and strengthen that language and culture.

Another solution the group came up with to bridging the digital divide was to form partnerships to share knowledge, as well as seek out digital mentors to increase digital capability, skills and awareness in the communities.

One of the big ideas the group came up with was ‘A Universal Service Obligation unpinned by a set of principles (culturally appropriate, based on community need) to provide a minimum standard of internet connectivity as a human right in Australia to put Australia as a leader in the digital innovative space globally’. 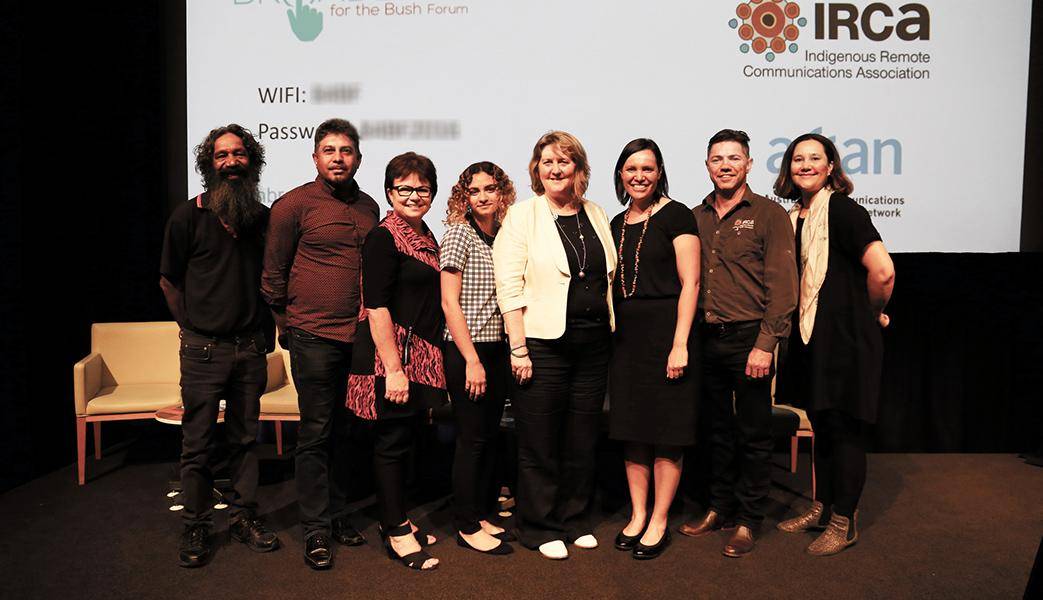 The nbn™ network is being designed to do part of that – the minimum standard of connectivity. That’s because our mission is to provide universal access to high speed broadband, delivering wholesale speeds of at least 25Mbps* to all premises to enable the digital economy and help close the digital divide.

In fact, many Indigenous Communities will be serviced by the nbn™ Sky Muster™ satellite service, which is available to order right now in some regions. Sky Muster™ is designed to deliver wholesale speeds of up to 25/5Mbps* and data allowances of up to 150GB per month.

The Indigenous Focus Day came up with a number of big ideas designed to empower Indigenous Australians. Ultimately, their goal and ours in this case is the same – to empower people to use the internet to improve their lives.

It doesn’t matter where you live, what you do for a living or why you use broadband, as the world continues to change we hope that all Australians will benefit from the minimum standard of connectivity that the nbn™ network is being designed to provide.

All images taken from the IRCA page on Flickr.

Find out how access to fast broadband via the nbn™ Sky Muster™ satellite service could transform the future of rural Australia in our special blog series.

*We’re designing the nbn™ network to provide these speeds to our wholesale customers, telephone and internet service providers. End user experience, including the speeds actually achieved over the nbn™ network, depends on the technology over which services are delivered to your premises and some factors outside our control like equipment quality, software, broadband plans and how the end user’s service provider designs its network.