Skip to main content
Related Articles
LTE-Advanced: Why our future isn’t mobile only FTTP or HFC? How about both? Net neutrality – What’s the big deal?

Google Fiber: Leading from behind?

Whilst Google Fiber may have found it more difficult to build its 1Gbps fibre network than it thought when it announced its launch back in 2009 there is little doubt that its mere presence in the market has had a profound effect.

Google Fiber’s presence in the market has not only spurred telcos such as AT&T to push forward their own 1Gbps services, it has also put pressure on the major cable operators to move as fast as they can towards 1Gbps via new cable technology Docsis 3.1. 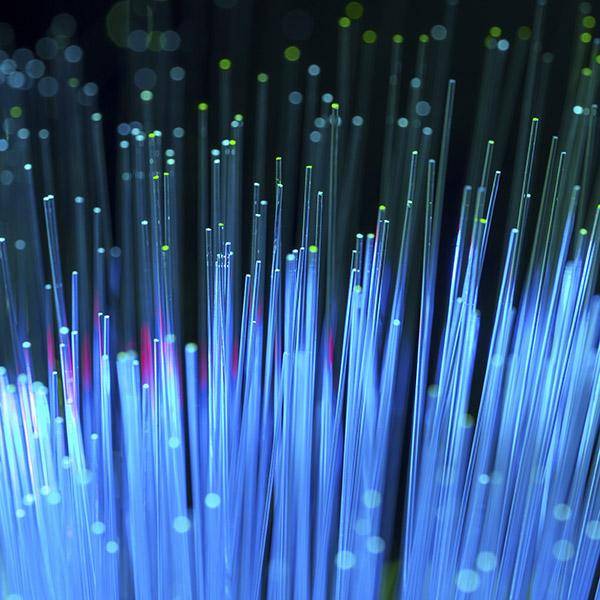 One of the most interesting features of the established operators’ response to Google Fiber has been the way in which they have been prepared to deploy their own network in the same areas that Google Fiber has already deployed services.

The latest example of this came when AT&T announced it would launch its 1Gbps GigaPower services in Kansas City – mostly in areas in which Google Fiber has already deployed services.

The majority of the AT&T broadband network uses Fiber-to-the-Node technology which delivers a maximum of 75Mbps – but the firm has also announced launches of its GigaPower product in Austin, where Google Fiber has already launched, and Raleigh-Durham, Atlanta, Charlotte and Nashville – where Google Fiber plans launches.

With cable broadband, a powerful player in the US broadband market the country’s cable operators have also pushed back hard against the entry of Google Fiber.

Comcast has already made it clear it will push as hard as possible to launch 1Gbps services via new cable technology Docsis 3.1 by year-end with several other major operators planning similar services over Docsis 3.1.

However, some cable operators are launching 1Gbps before Docsis 3.1 even arrives by either deploying 1Gbps over existing Docsis 3.0 cable networks or by deploying new 1Gbps services over FTTH networks in Greenfield areas.

However, Google Fiber has not just inspired the big beasts of the market into action its strong push of the concept of Gigabit broadband has also encouraged a large number of smaller operators to deploy Gigabit services across the US.

Perhaps most importantly these operators are not just serving the big cities – where decent broadband is largely already available via cable – but are serving smaller towns across the country where broadband quality is often relatively poor.

A great example of this has been TDS Telecom which has not only deployed 1Gbps services in northern New Hampshire but also in down south in Tennessee – with more launches planned.

So, whilst Google Fiber might not have yet become the broadband giant that many thought it would a few years ago the American broadband industry has already changed dramatically just by its presence on the playing field.