Close this message
Related Articles
The Cloud – What’s all the fuss about? The Internet of Things: What is that exactly? Five tech buzzwords explained

Net neutrality is one of the perennially hot topics in the global broadband market – but why is it so important?

The battle over net neutrality is exploding in the United States with the Federal Communications Commission making moves to enshrine net neutrality into law – and a political battle in full flight, but why is it such a hot issue?

Put in the most simple terms net neutrality primarily refers to the concept that all internet traffic should be treated equally by service providers and that there should not be any ‘fast lanes’ that give preferential treatment to paid content. 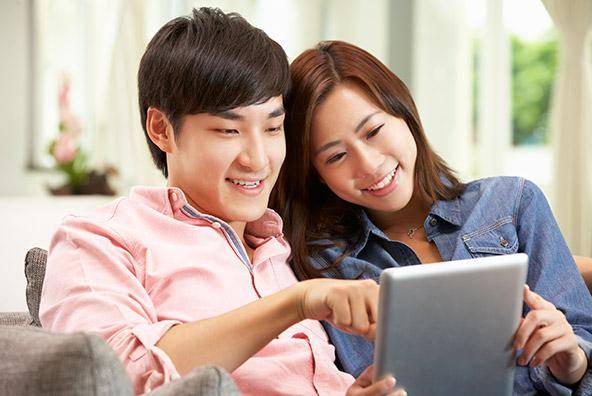 However, as the internet becomes an ever more lucrative platform the subject of net neutrality becomes ever more crucial with many network operators opposed to the concept while most content and application providers are strongly in favour.

Many network operators – including those in the US who are lobbying fiercely against the current FCC proposals – argue strongly against the concept of net neutrality, claiming that it is an unfair and unnecessary imposition on them.

The operators claim that they have invested massive capital into their broadband networks and that they should be allowed to recoup that investment by offering some form of prioritisation to their customers - and accuse content providers of seeking a ‘free lunch’ at their expense.

The debate has been stoked by the huge amount of traffic that OTT video providers are putting onto the operators’ networks – especially major players like Netflix that are responsible for around 35% of total traffic in the US – with operators claiming these players should be paying for the huge load they are placing onto networks.

Indeed, Netflix has already had to strike a deal with major US cable operator Comcast to secure direct access to its network and ensure a decent quality of service level for its end users – and these are the kinds of deals that the network operators want to see more of.

On the other side of the equation are the content and application provider communities – led by giants such as Apple, Google and Amazon – who are fiercely supportive of net neutrality because any dilution of the rules would place them in a potentially disadvantageous commercial position.

The content providers are extremely concerned that, in the absence of net neutrality, the major network operators would be able to act as internet ‘gate keepers’ and could give prioritised access to their own content – or to content owners that have paid for prioritisation – and relegate all other content to a slow lane.

Given the huge amounts of traffic these giants are sending over the internet it’s quite clear they can ill afford to be placed in such a position and have fiercely lobbied against any relaxation of the current arrangements.

However, it’s not just internet giants that are strongly in favour of net neutrality, many in the Silicon Valley start-up scene also argue passionately that it remains a crucial factor in enabling new companies to enter the growing digital economy.

While the net neutrality drama hasn’t yet to hit our shores with anything like the impact it has had in the US, and to a lesser extent, in Europe – it does not mean it will not become a major issue here as well.

As the TV market continues its transition from broadcast-led to broadband-led there is a possibility that we may see some of the problematic issues that have occurred in the US happen here – and that will give our politicians something else to deal with!