Close this message
Related Articles
Broadcast to broadband: The changing face of TV Blazing fast cable broadband closer than ever What you need to know about mobile live-streaming

LTE-Advanced: Why our future isn’t mobile only

Mobile connections are getting faster and faster – 300Mbps is certainly impressive, but that does not mean we don’t need the NBN

Hardly a week goes by without the media reporting an extraordinary new record speed achieved over mobile networks – this one is from last year – so it’s little surprise that with all the marketing hype over mobile speeds that Australians get confused.

After all, who needs a 100Mbps fixed-broadband connection over the NBN that you can only use at home when our own mobile operators are already delivering well over 100Mbps on their newly launched LTE-Advanced networks – with even greater speeds to come?

Indeed, mobile operators in cutting-edge mobile markets like South Korea are already delivering 300Mbps to mobile subscribers – and that’s before we even talk about 5G, which should arrive in around 2020, and the multiple Gigabit speeds it will bring. 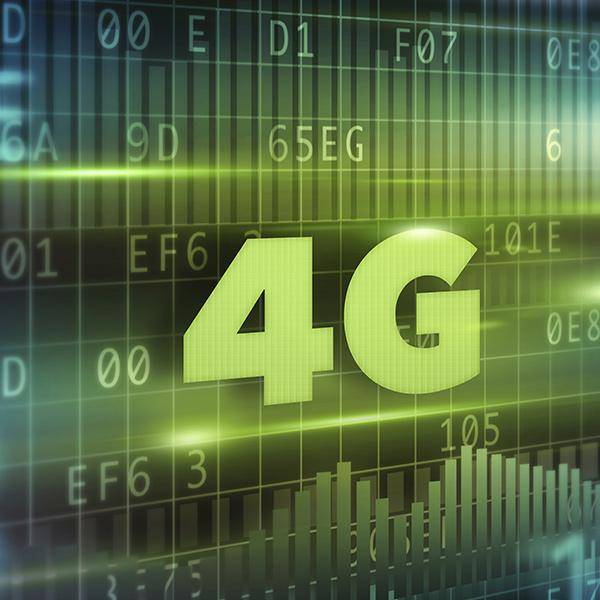 So – why not just go all mobile?

Moving to an all mobile market does seem very tempting, it would certainly be wonderful if we could all get access to 300Mbps broadband speeds 24x7 right across Australia and use as much data as we desire – but that is not on the menu.

Although mobile operators are pumping ever faster speeds out of their mobile networks we have to make a clear distinction between the peak speed a network can deliver and the actual capacity available.

Each mobile base station has a certain amount of capacity available – but that capacity is shared between the users accessing that base station – so, while a sole user will be able to get lightning fast speeds at 3AM in the middle of the MCG their speeds will slow to a crawl on the same spot at 3PM on Grand Final Day.

So, while 4G does provide greater capacity than 3G – through more efficient use of the spectrum - mobile networks still only have a limited amount of capacity available - this is why mobile network operators offer such relatively low data allowances to subscribers because they want to closely control usage of the network.

If operators allowed unlimited all-you-can-eat data usage then their mobile networks would soon become overloaded with too many users trying to access too much data and speeds would likely soon slow to a crawl – this is why operators impose relatively modest data allowances.

This is also why a network like the NBN is so important in providing the substantial network capacity that Australians need as their overall data consumption increases – fixed broadband networks are very much the work horses of the broadband market while mobile networks are more the show ponies.

The facts speak for themselves on this point, according to figures from the Australian Communications and Media Authority, in the April-June period of 2013 fixed-line broadband subscribers downloaded on average 29 times the amount of data – 155GB - compared to wireless broadband subscribers, and more than 80 times that of a mobile handset internet subscriber

These figures show that fixed-line broadband – using FTTP, DSL or HFC – does the heavy lifting in terms of carrying the vast majority of data required while mobile broadband is capable of delivering data at high-speeds but in relatively small volumes – these technologies are complimentary in nature rather than competitive.

Indeed, as we move towards 5G then fixed and mobile broadband networks will work even more closely in tandem as they can create the kind of heterogeneous cellular + Wi-Fi networks that will bring even faster speeds to subscribers.