Skip to main content
Related Articles
Managing millennials: What employers need to know Remote control: A new way to work... but is it for you? The times are e-changin': Making the 'Aussie Dream' a reality

Karina Keisler: If Plan A falls through, find another Plan A

In our special blog series Women in Leadership, meet the dynamic female leaders at nbn and read all about their incredible professional journeys, their biggest wins, life lessons, and their views on diversity in the workplace. In Part One, we meet Karina Keisler who heads up Corporate Affairs at nbn. 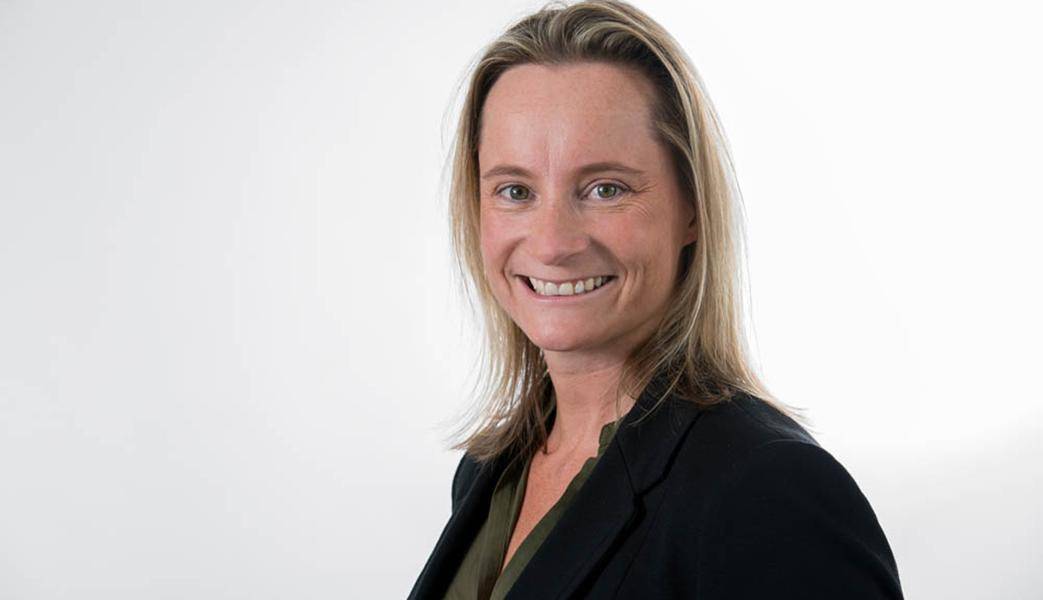 1) Tell us about your professional journey at nbn

I joined the team at nbn in June of 2014. We were a team of seven in Corporate Affairs, focused on managing the media, largely dodging bullets.

I had worked with Bill (Morrow, nbn CEO) for two years at Vodafone so one of my hardest jobs (getting to know how the boss works) was already in the bag... not to say he doesn't still keep me on my toes, but for the most part, we had found our groove which makes my job a little easier.

In the first 12 months, my team worked very hard to change our reactive media management to proactive engagement and, on the whole, it was a great year.

The journos had a clear line of contact with the business and we started to see some great factual reporting among the political diatribe which we know we will never avoid.

We established the state-based Corporate Affairs team to manage the local press in each state and stood up our social media team, bringing nbn into the world of Facebook and Twitter in a meaningful way.

We launched our blog and have watched it grow ever since.

In my second year, we welcomed the Employee Comms and Government Relations teams rounding out the Corporate Affairs function to oversee the relationship with our key stakeholders: our people, the media and the government.

It's been fast moving and fabulous, and the next two years promise to be even bigger!

I unknowingly started my first PR gig when I worked as a tour guide in Africa.

I was 'on' everyday, making sure the passengers were informed, aware of their opportunities and promoting the business I worked for as the best one to travel Africa.

When we hit tourist destinations like Victoria Falls I would PR the best activities and influence them to try things they had never considered before.

I would have laughed heartily if anyone had suggested I'd be in a suit working for Australia's top telco a few years later.

Telstra itself was a jungle of another making.

I joined the company in a Corporate Affairs role which was separate to the media team, but quickly noticed an opportunity to affect change.

I started using the ample access to wonderful sponsorships like the ballet and the football to start getting to know the press in neutral territory.

My career blossomed from there really. I moved over to Sensis in a senior adviser role and shed the shackles of being the 'junior flack'.

I gained the business's support to study and received a Master of Arts in Communications and Media Law, helped grow the team (and shrink it when needed) and enjoyed seven years with the company. 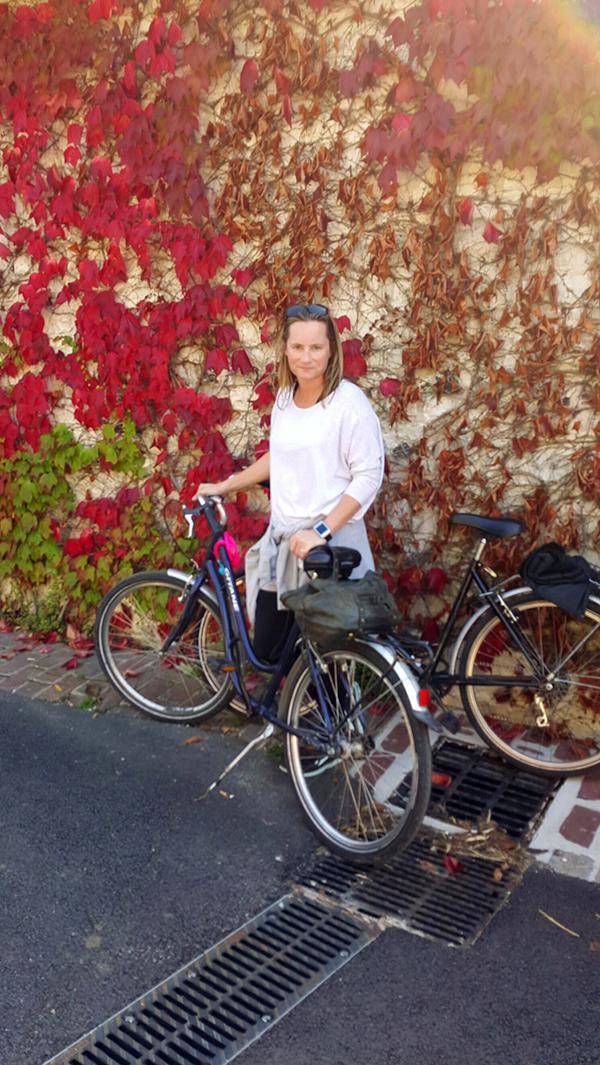 On the personal front, I married my childhood sweetheart, renovated our home and had two beautiful daughters.

Maternity leave was both liberating and suffocating. Learning our way through early parenthood presented all the challenges we had never expected.

Time out of the office can sound appealing, especially when you're tired from pregnancy, but to be honest, sitting at home with a baby who, though gorgeous and relatively well-behaved, can also be mind-numbing.

I went back to work when Isabel was 4 months old. Young, I know. Probably too young for childcare in hindsight, but it was right for me at the time and we survived.

Twenty-one months later and my second little girl arrived. This time I took 12 months out and actually enjoyed it.

When I returned to work I went back in as a direct report to my 2iC - it was short term and there was a lot of mutual respect which made this easier and it was nice not to rush back to full responsibility.

Two years later Telstra came knocking,  and the job was too good to pass up. I flew to Sydney to meet with CEO David Thodey and shortly after, returned to the big T as Principal Media Adviser.

"Don't let others dictate your path - a job rejection, like missing out on a house, is painful especially when you're invested. But I've never looked back and thought 'gee my life would be so much better had I taken that role'."

My next move (to Vodafone) was, to some, a big surprise, as it was with a competitor. The opportunity to help turn the media sentiment around after one of Australia’s best-known brand crises was a big one, and it saw the Keisler family pack our bags and head to Sydney.

I look back now and know that I couldn't have done my job at Voda without Telstra, nor could I have taken on nbn without Voda.

While I take full responsibility for my choices, it does feel like some greater force was pushing me in the right direction.

3) As a female leader, what’s your advice for women looking to succeed in the workplace (in leadership roles as well as individual contributors) and achieve work-life balance?

I made a speech once to a Media and Comms forum. My key message was that if Plan A falls through, find another Plan A. Don't settle for a Plan B - you're too good for that.

Don't let others dictate your path - a job rejection, like missing out on a house, is painful especially when you're invested. But I've never looked back and thought 'gee my life would be so much better had I taken that role'.

Keep looking for that better role. Better doesn't always mean more money or more senior, aim for more experience and be bloody good at what you do - the money and the title will come, often quicker than you expect it to.

I think women are more proactive when it comes to this. I always say I'm too young to be unhappy in my job - and I'll be saying that til I'm in my eighties. 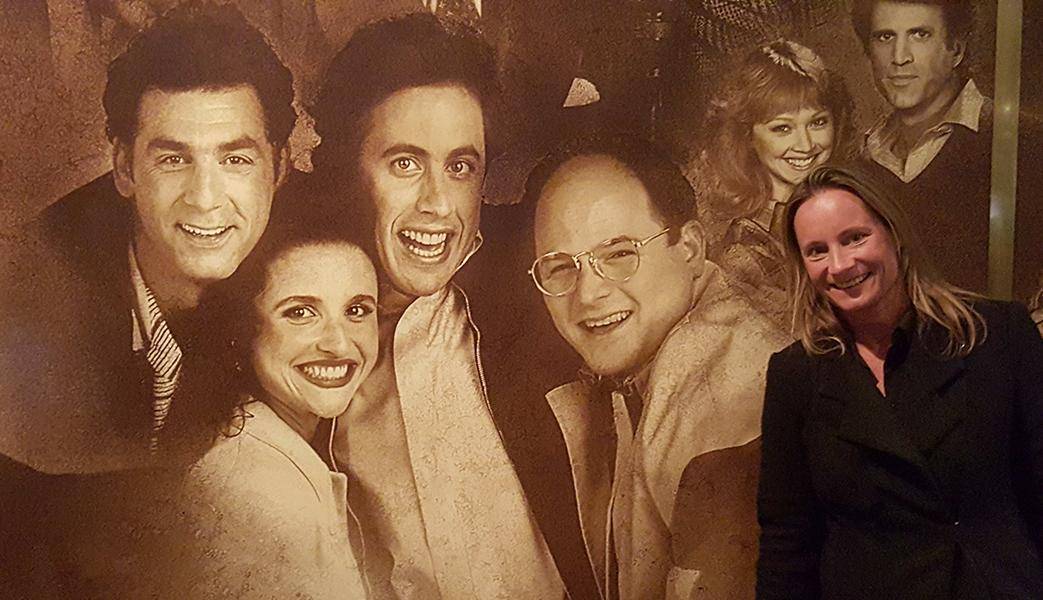 If you can't make it happen where you are and waiting is making you miserable, get the hell out. Those who jump have my greatest respect - it's often the scariest thing to do.

I have spent many years running on empty but realised only recently it's not sustainable. Those around you, your kids, your friends, your colleagues, deserve your presence.

Rest, recover and be present in whatever you are doing.

If you're meeting with a colleague, put your device down. If you're playing with your kids, do it with gusto - that chance doesn't come around again.

4) What’s the role of diversity in the workplace?

Diversity is integral to a company's success. Imagine if everyone you worked with was exactly like you!

You need to identify your strengths and limitations and surround yourself with people who balance you. Don't just consider skills, consider cultures and lifestyles, ages and gender.

People make the team, the whole is better than the parts, cliches yes, but worth keeping in mind. Groupthink gets no one nowhere.

You want fresh thought and different perspectives. You need to take risks and put your trust in people, otherwise we will just keep doing what we've always done - that's not progression... and it's boring!