Skip to main content
Related Articles
Australia's super-connected lifestyle locations The class(room) of 2016: A peek into the digital future of education Tech it easy: How parents can relieve their techno guilt

The times are e-changin': Making the 'Aussie Dream' a reality

A quiet lifestyle revolution is sweeping suburban Australia - it's the dawn of the 'e-change' age. 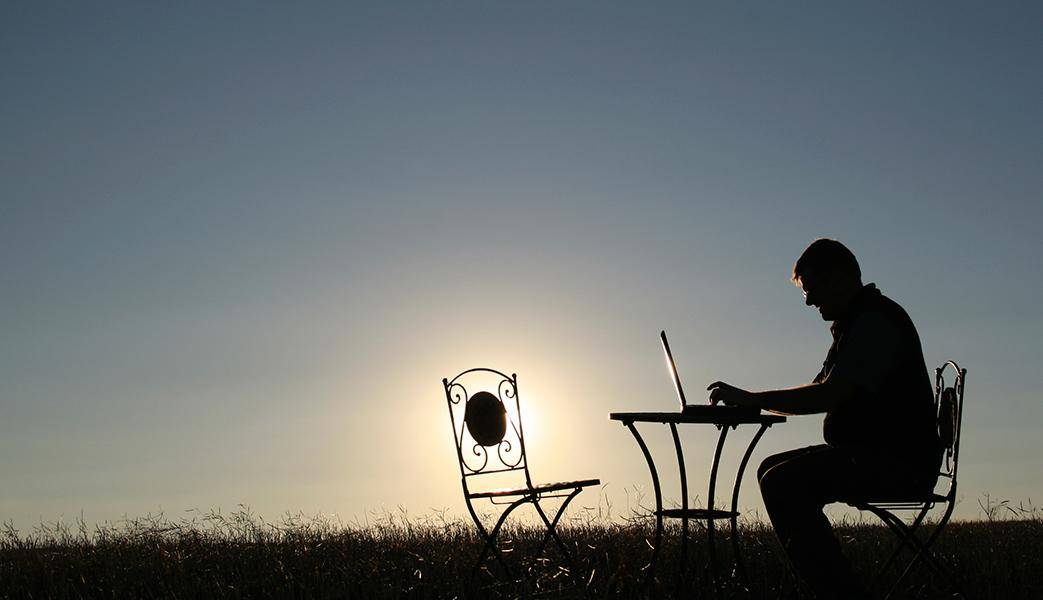 Leading Australian demographer and author of the nbn-commissioned Super Connected Lifestyle Locations report, Bernard Salt reflects on our nation’s overall fixation on lifestyle and subtle rise of the “lifestyle town".

Give an Australian half a chance, they will take the lifestyle option every time.

The re-location and cultural shift I see is different, and taps into Aussies' fundamental desire to live a non-metropolitan life.

So what does this actually mean? It means to live in the country, or by the sea, on the fringe of a capital city.

And why? For the views, for the water, for the space, for the affordability, but overall, and overwhelmingly for the lifestyle.

How? With super connectivity via the nbn™ network, living in the capitals' edges, remoteness isn't an issue.

The rise of lifestyle towns 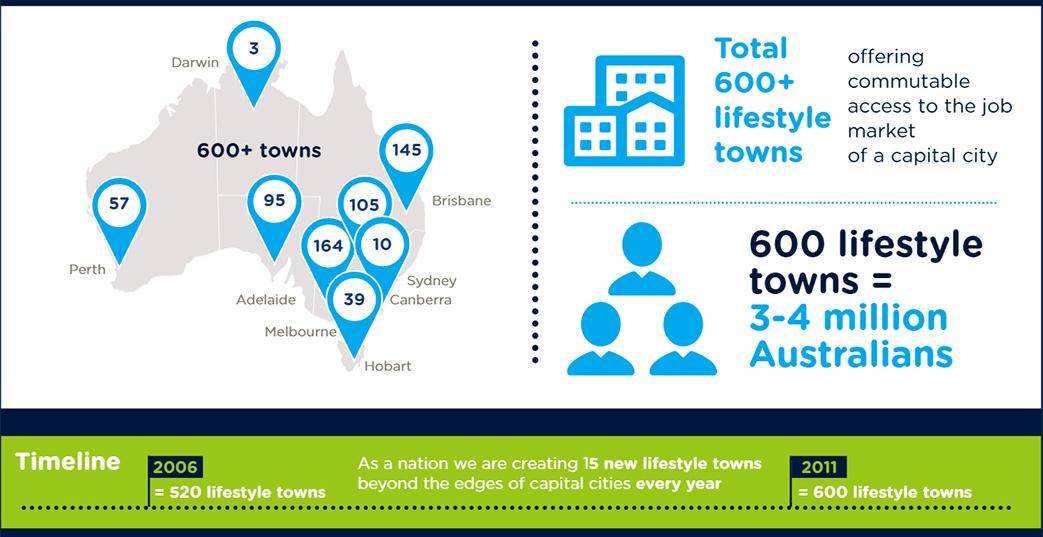 This idea of forsaking the city and suburban commute, moving to a lifestyle town and maintaining your job by telecommuting is an 'e-change'.

It's the new-age fusion of the familiar terms, tree change and sea-change. And in 2016, I punt on the coming of the e-change age.

Lifestyle towns are undeniably on the rise. Did you know within 150 km of Sydney (approximately a two-hour drive) there are more than 100 towns on the beach and countryside?

From mini-metropolitans such as Newcastle and Wollongong to retirement Southern Highland retirement hubs, Bowral and Moss Vale.

In Victoria, there are more than 160 lifestyle towns within Melbourne’s two-hour radius, over 140 in Queensland, 50 in W.A and 80 in S.A.

Read more about these towns here.

As the nbn™ network rollout continues to expand, the number of lifestyle towns, or rather e-change zones will grow, and a social movement will follow.

From education to e-change, take a look at how connectivity will impact Australian lifestyles this year... and beyond in our special blog series.