Skip to main content
Related Articles
Using VR for small business: A new immersive tech trend Why 80 per cent of Aussies are turning to the side hustle Future of work: Sowing the seeds for the jobs of 2030

More jobs and industries that didn't exist a decade ago

We humans have come a long way in a very short time. In the grand scheme of things, it actually wasn’t all that long ago we invented the wheel. Now we’re roaring forward! Billions of people rolling out stunning new inventions and ideas on a near weekly basis.

Think of all the industries that were spawned from the arrival of the internet – IT, ISPs, SEO optimisers, website developers, anti-virus, social media management… we could go on.

But over its near 30 years, commercially-available internet and the way we access it has constantly evolved, and with it more industries have emerged to make the most of it.

The rollout of the nbn™ broadband access network across Australia, combined with the explosion of the internet of things, has brought and will bring new levels of connectivity to businesses across the country. So what industries has connectivity spawned?

Previously we’ve looked at social media experts; the rise of services like Uber, Airbnb and Airtasker; the aerial drone industry; data scientists; digital product managers; bloggers; telemedical officers and artificial intelligence engineers. But that is just the start – here are some more industries and jobs that exist on the back of improved connectivity. 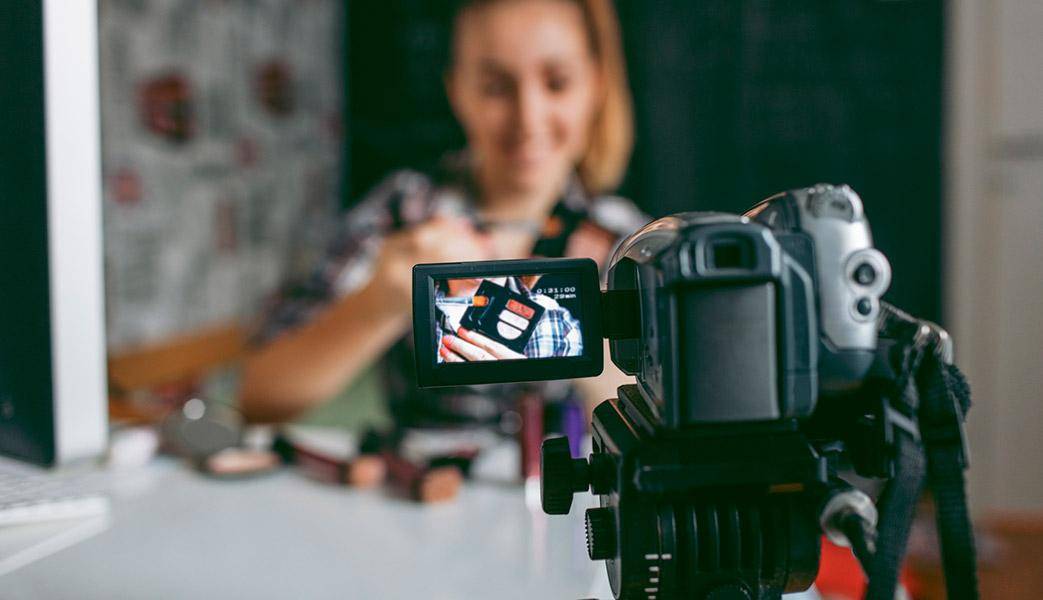 Few industries are as dependent on connectivity as that of the influencer. The influencer is often a social media celebrity, who uses channels such as Instagram, Twitch, Twitter, Pinterest, YouTube or a mixture of these or other platforms to gather a following of fans around their topic of interest.

Frequently reporting directly to fans from locations across the country, influencers depend on high speed, connected devices in order to deliver video, audio, image and text content – often live.

Sponsors and opportunistic businesses get their products in front of these influencers so that can spread the experience – good or bad – out to the world. 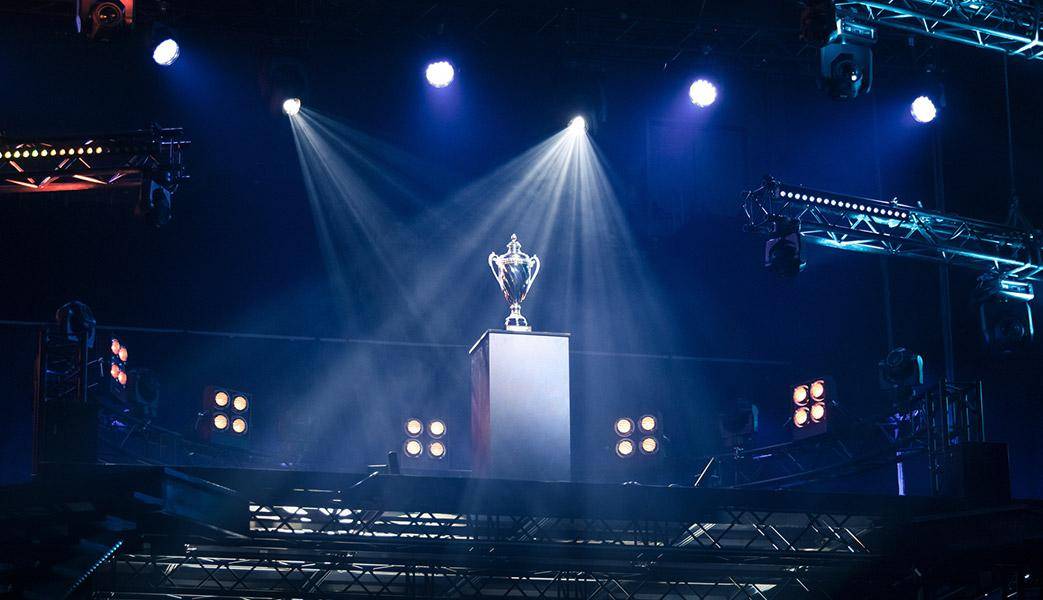 Make no mistake, the eSports scene is exploding. Short for ‘electronic sports’, eSports refers to competitive video gaming at an elite level.

It pulls in a massive global audience, which gathers both online and at real-world, stadium-sized venues to watch the best of the best play against each other.

There’s hundreds of millions in prize money up for grabs across a number of titles and formats, and from the amateur through to professional level, connectivity is king.

As well as the players themselves, and those who organise an event that exists in a physical space while simultaneously being streamed across the world, many other jobs have formed around, or been strengthened by this industry.

This includes technical personnel, ‘shoutcasters’ (the eSports version of commentators) and peripheral manufacturers. 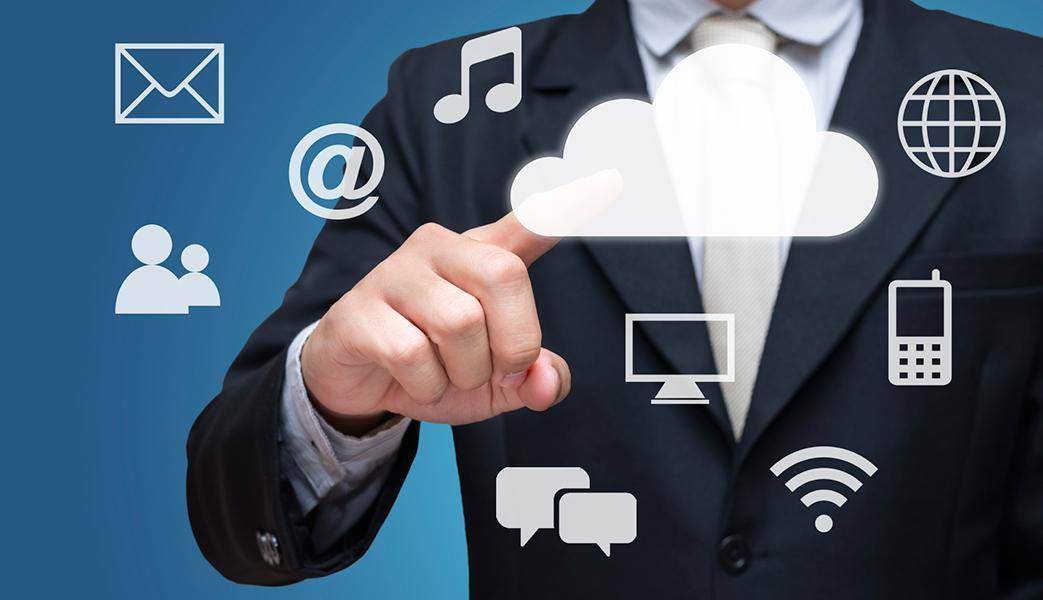 What is the best way for all the staff in a large company to communicate with each other and coordinate the massive amount of activity that occurs in a digital world?

Connectivity posed that question, and an industry formed to answer it. This industry specialises in creating cloud-based organisational portals that facilitate and manage staff communication with an aim to delivering efficiency and security.

Conversations, file swapping, meetings and more can be accessed and manipulated from anywhere in the world through a range of devices. Some of the more notable include Trello, Slack and Australia’s own Confluence. 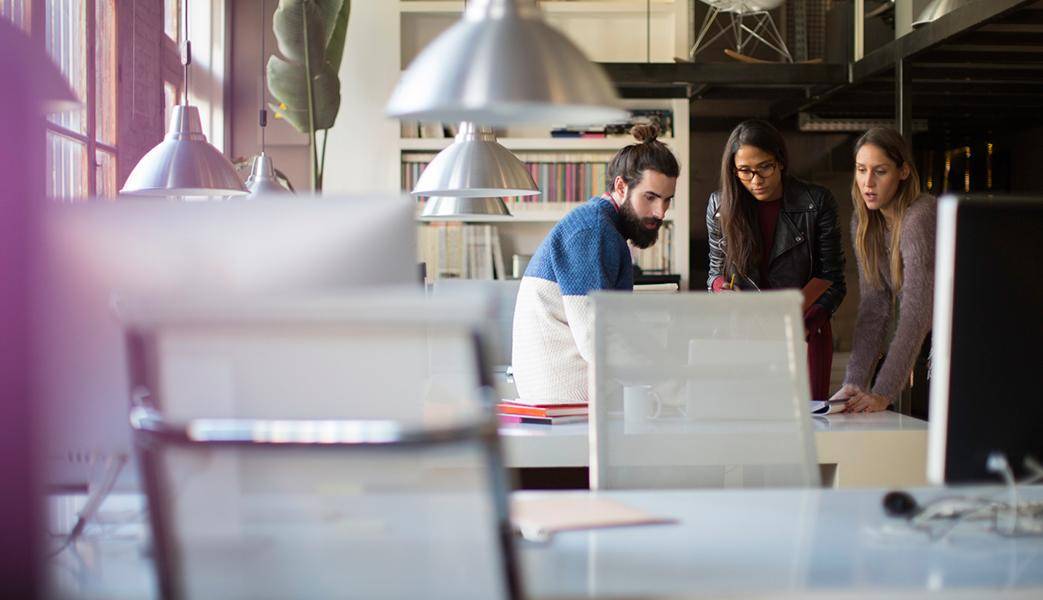 Do you really need a dedicated office? That is one of the biggest questions emerging from our modern, connected business world.

Many small businesses and start-ups can operate almost exclusively through a laptop, tablet or phone.

Dealing in digital commodities or in e-service, often with staff or partners in various locations, these operations have spawned a new industry – the co-working space.

These spaces offer a desk for rent, usually at a per-day cost, in a location filled with likeminded individuals who operate through high-speed internet. 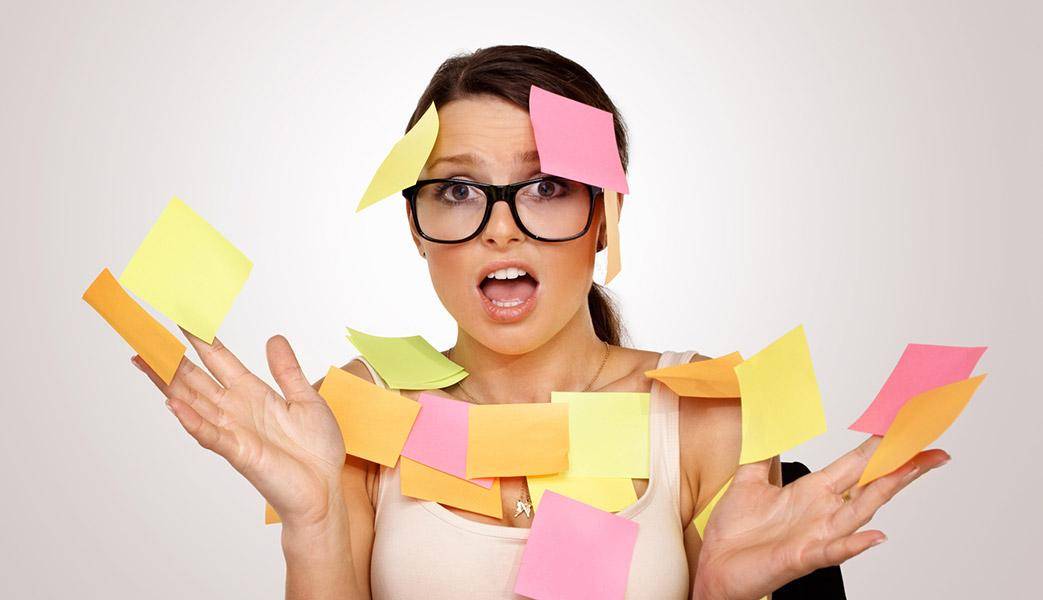 Connectivity has driven a down-size of businesses here in Australia, as well as facilitating small start-ups that can operate out of garages and co-working spaces.

However, while these businesses can reduce overheads by not renting large physical premises, they often still need staff to help drive operations forward. This has resulted in a new industry known as virtual assistants.

These are generally contractors or freelancers hired to work remotely over the internet on a range of tasks that aren’t being completed in house or business.

Check to see when you can connect to an nbn™ powered plan.