Sharp eyed Aussies will have seen a new term enter the nbn lexicon last month: Fibre-to-the-Curb (FTTC), which is the latest technology to join our Multi Technology Mix platform – but what is FTTC? 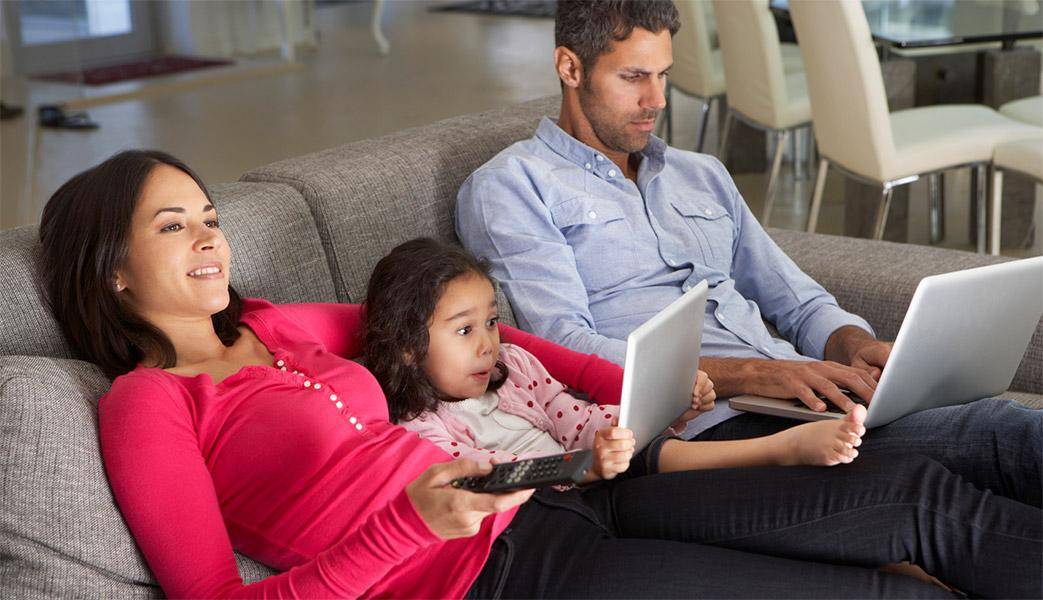 Recently, nbn announced a newcomer to its Multi Technology Mix.

Currently planned for a 2018 debut, FTTC will be coming on board as an nbn™ network technology, replacing the term “Fibre-to-the-Distribution-Point” or “FTTdp”, which we had been using until recently when referring to developments in this area.

To come straight to the point, Fibre-to-the-Curb means exactly what it says: it will see nbn deliver fibre all the way to the telecom pit outside a premises – we announced our intention to supply an initial 700,000 premises via FTTC – where the fibre then connects with a small Distribution Point Unit (DPU) that then uses the existing copper line to deliver fast broadband to the premises over a (usually) relatively short distance. 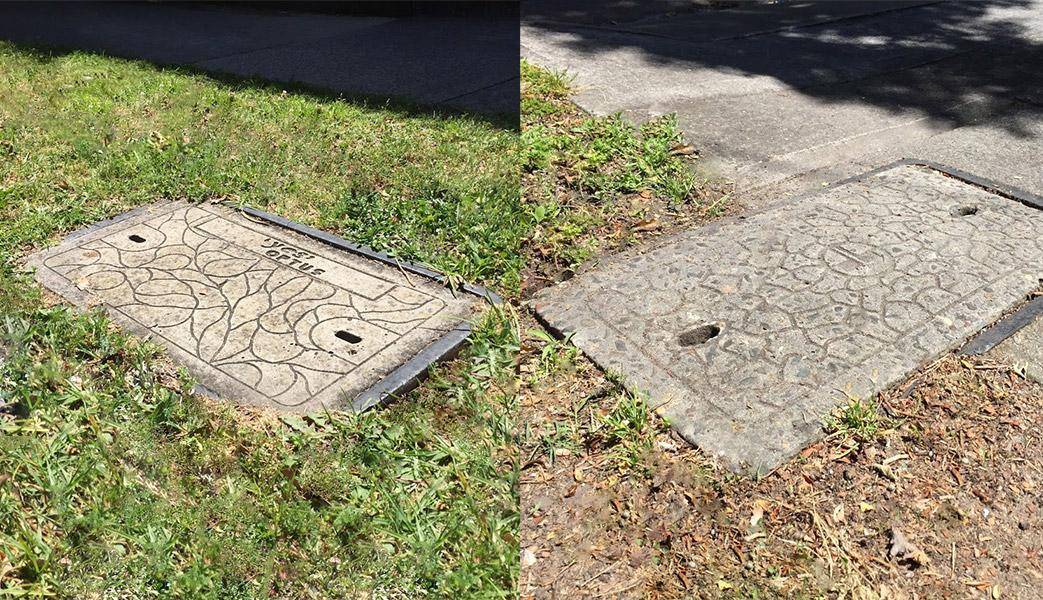 This has two main advantages: firstly, because we use the existing copper line where possible, we won’t usually have to dig a new lead-in conduit to run a line into the premises – saving significant time and money.

Secondly, because the DPUs are reverse-powered from the end-user premises, we are also saved the expense of designing and implementing new physical connections to the power grid, as we have to do for a regular FTTN Cabinet – again saving significant time and money.

Translation: it’s likely a lower power requirement per household than is used by the box you would have installed on your home if you had FTTP. 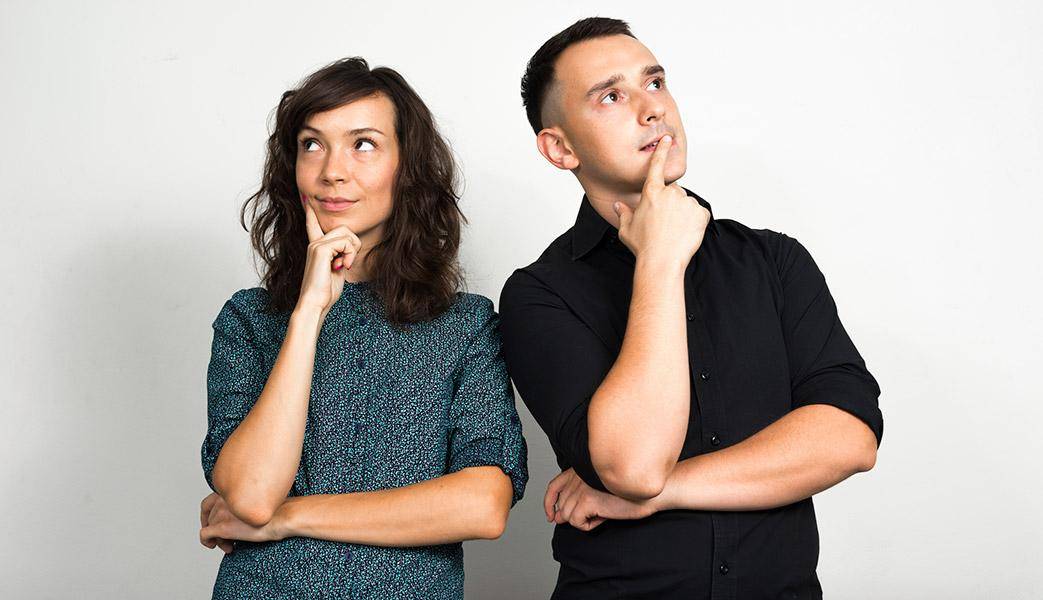 FTTC is one step deeper into the network than FTTN, (where fibre is typically around 400 metres from a premises) but, as we can use an existing lead-in, it does not involve the complex and expensive process of taking fibre that last length into a premises as is required by FTTP.

In fact, the cost of driving fibre from the pit to the premises has been estimated to be roughly 25% to 30% of an FTTP build.

When nbn launches FTTC services, currently planned to happen in 2018, we will be one of the first operators in the world to launch reverse-powered distribution point-based FTTC services – again showing that nbn is at the cutting edge of broadband technologies, we are truly establishing ourselves as a technology leader.

If you have questions around our naming choices, the reason we adopted the term “FTTC” and dropped “FTTdp” is simple: it’s easier for the average Aussie to understand what we are talking about – and that is what really matters when all is said and done.

Very few people know what a ‘distribution point’ is, whereas FTTC describes exactly where the fibre line terminates, allowing people to get a better sense of what we are delivering to them.

If you’re wondering why we went with “FTTC”, instead of adopting the Australian spelling of “Kerb”, this is because the term “FTTC” (US spelling of “Curb”) is already a globally-understood acronym with its own definition.

When talking about technology, it is important to adopt international standards to avoid confusion in the market.

What does FTTC mean for Aussies? 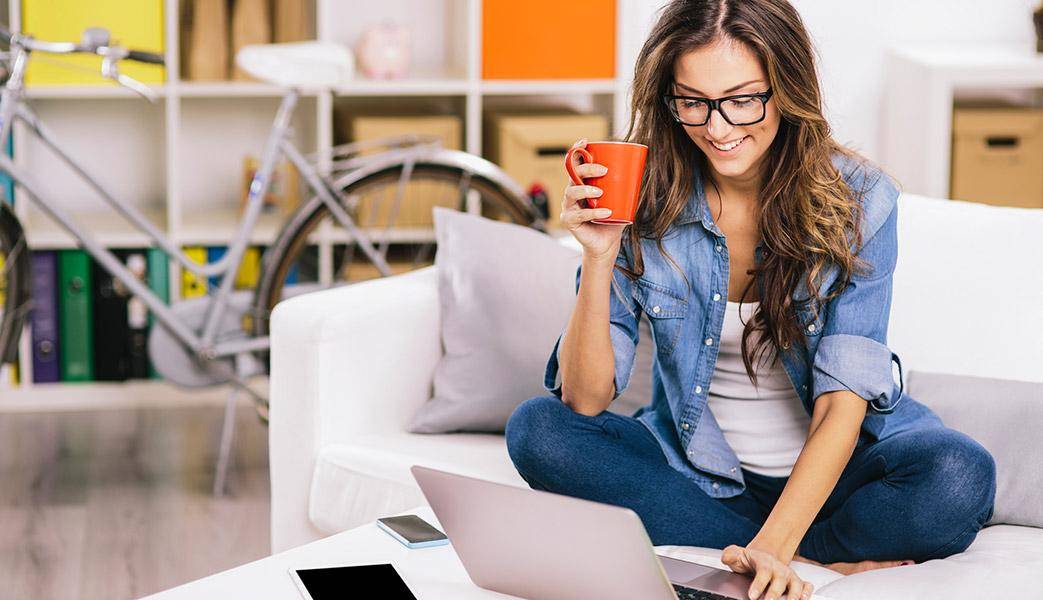 Although nbn will likely launch FTTC with VDSL technology in 2018, the driving of fibre deep into the network means we will be well placed to upgrade these areas to new copper acceleration technologies like G.fast and XG.FAST should we need or choose to do so in the future.

nbn has already announced its intention to deliver FTTC to premises covered by the Optus-only HFC (AKA ‘cable internet’) footprint in the coming years.

We will also use FTTC in other network areas where FTTN does not make commercial sense, most notably semi-rural areas where FTTN can be expensive to deploy because of the cost of physically connecting an FTTN cabinet to the power grid.

The first goal on our FTTC journey will be to deliver a wide-scale field trial next year in which we will have our first opportunity to see how FTTC can be deployed in real world conditions.

Read about our recent XG.FAST trial, where we successfully delivered 8Gbps over copper lines in the lab.