G.fast is capable of delivering much faster speeds over existing copper lines, and it stands poised to start rolling out to consumers around the world. 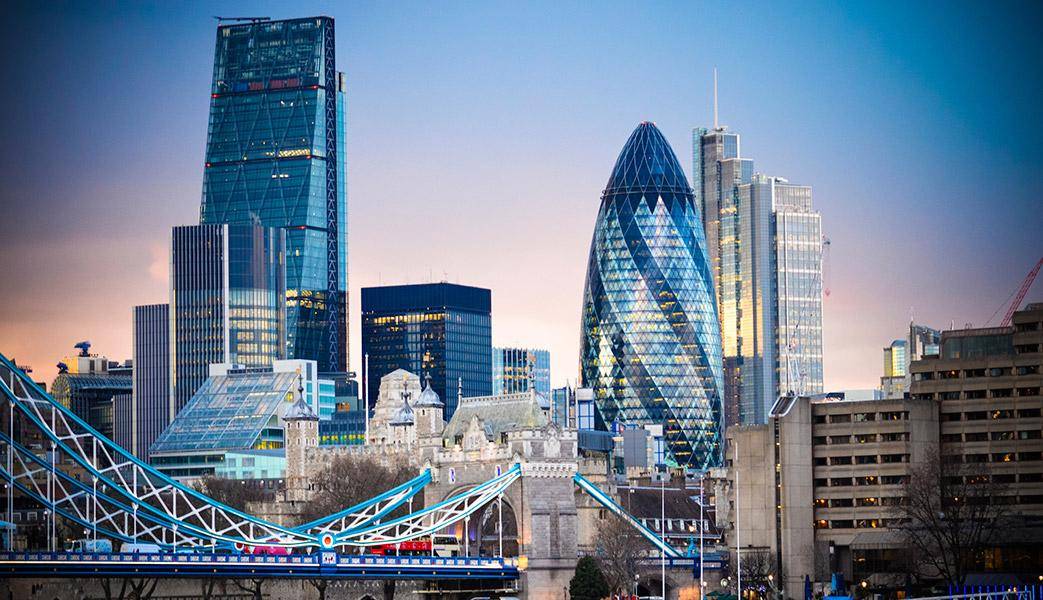 Broadband World Forum (BWF) is the biggest event on the global telecoms calendar, with thousands of delegates coming from all over the world to get up to speed on what’s going on in the industry.

If you’re a broadband geek then this is your nirvana. If not, then it’s still a great opportunity to see what kind of surprises the future of our connected world might have in store for you.

Sometimes the event covers so many topics – there are five separate content streams – so it can be really hard to come away with a single dominant issue.

Topics can range from the Internet-of-Things to 5G wireless technology and beyond, all put under a microscope – but at the 2016 event everyone’s focus was a little more centralised.

This year a single technology dominated proceedings: G.fast. It was the word discussed more than any other at the event as operator after operator marvelled at the potential of the quickly developing copper acceleration technology.

Indeed, nbn took a little piece of the G.fast glory for ourselves with our announcement on the opening day of the conference that we had achieved 8Gbps in our trial of XG.FAST technology – the next-generation of G.fast. 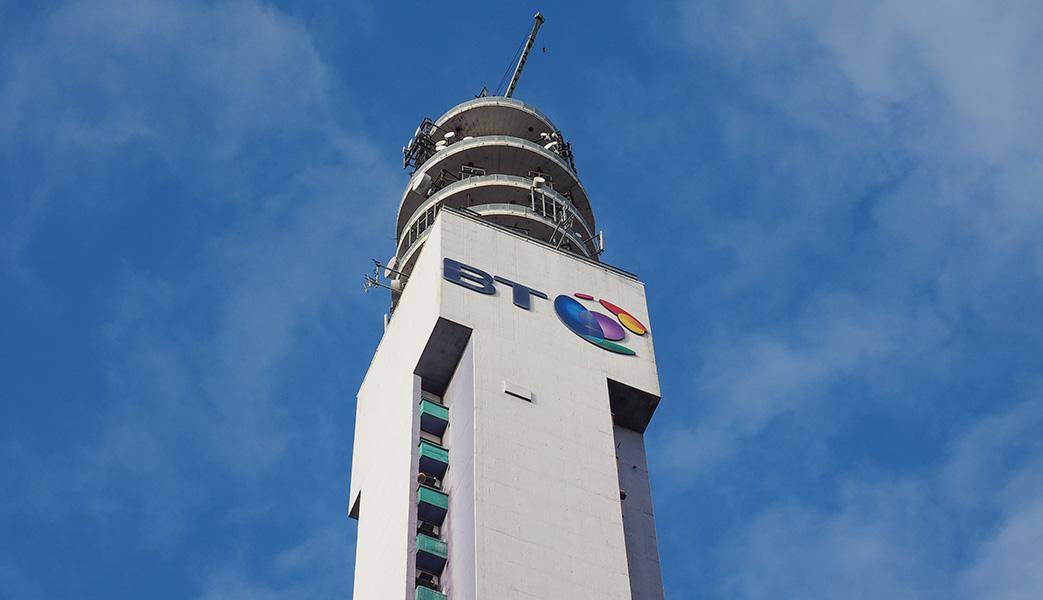 “When we first started discussing G.fast a couple of years ago, people thought it could only be delivered from around 100 metres from the premises via a new Distribution Point Unit,” Peter Bell, CIO at BT’s network arm Openreach, told the conference.

“Now, though, we have worked hard with our vendor partners to really extend the reach of the technology to cover premises at least 400 metres from the FTTN Cabinet – and we are working hard to push the technology even further still.”

Bell’s views were echoed by Swisscom – announcing it is the first European operator to launch G.fast commercially and already has 1,000 premises connected – which said that G.fast was now front and centre of its plans.

“Everything we do from now on will be based around G.fast,” Swisscom’s Oliver Lampeter said.

“We don’t envisage extending the FTTP footprint too much further in Brownfield areas because G.fast gives us a much better way of delivering ultra-fast services.”

Why is G.fast so hot?

On the eve of the conference a new report, jointly commissioned by nbn and UK operator BT, forecast that there would be nearly 30 million subscribers to G.fast by 2021 – just four years after the technology launches commercially – so what’s driving the growth?

The answer is simple – and two-fold – money and time.

With G.fast now mature enough to launch commercially, operators realise that it represents the best way they currently know of to deliver ultra-fast broadband to tens of millions of end-users in a timely and affordable manner.

Who is at the races?

While Swisscom is the first European cab off the rank in terms of launching G.fast services, there are a slew of other European operators that won’t be too far behind, including the likes of BT and Telekom Austria with strong interest from other operators too.

David Renehan from Ireland’s Eir told the conference his firm was “definitely interested” in launching G.fast, while Hubert Mariotte from France Telecom backed Orange – one of Europe’s leading FTTP operators – said his firm was also keeping a close eye on the technology.

However, it is not just European operators that are eyeing off G.fast. During the conference, Israeli operator Bezeq Telecom announced a nationwide G.fast launch, while in the US operators including AT&T, Century Link and Windstream are all trialling the technology.

The great thing from an operator perspective is that leading technology vendors just keep producing better and better G.fast products – including the likes of Israeli vendor Sckipio whose CEO David Baum was a speaker at the conference.

By the time of Broadband World Forum 2017 – next year in Berlin – G.fast will have begun rolling out commercially in multiple markets – and while nothing is sure in the technology business, it would be a brave person to back against G.fast being even better positioned at next year’s event.

Still not convinced? Take a look at this recent report from Ovum, which suggests a glittering future for G.fast technology.