DSL upgrade paths: The difference between G.fast and XG.FAST

Some connection technologies on the nbn™ network have potentially exciting DSL upgrade possibilities thanks to G.fast and, eventually, maybe even technologies labelled/grouped as XG.FAST.

The reason these two technology solutions might have similar upgrade paths is they are all based in part on ‘Digital-Subscriber-Line’ (DSL) technologies, making use of the copper wires previously used to carry voice, ADSL and, more commonly on the nbn™ network, VDSL2.

Beyond G.fast, there are also exciting speed possibilities for the future of some DSL-based nbn™ network connections with XG.FAST technologies.

Here’s how they might fit into the upgrade plans for the nbn™ network in the future. 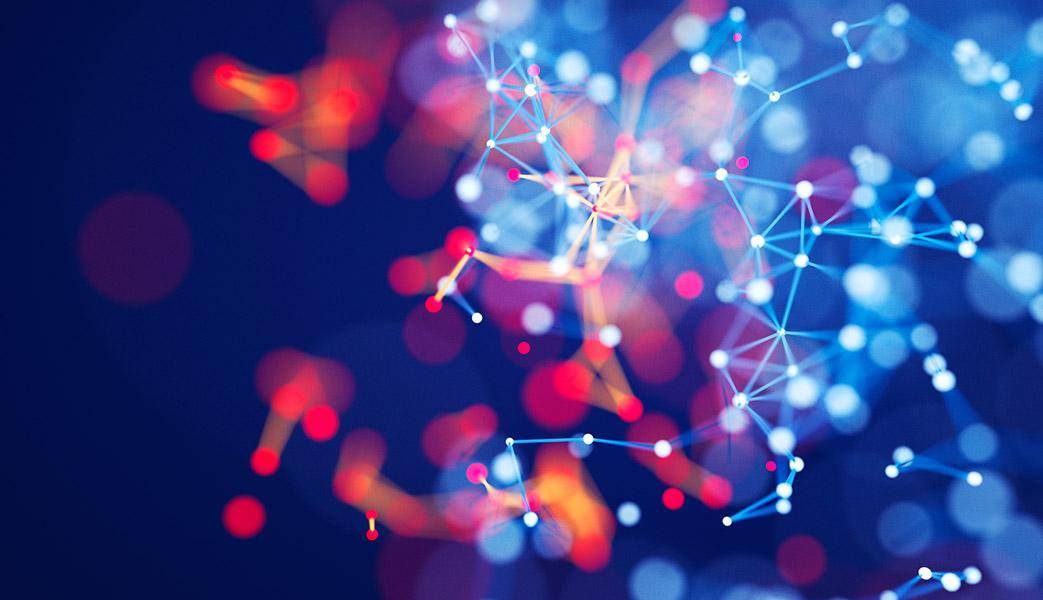 nbn has already run encouraging tests with G.fast and XG.FAST, which is why they are being viewed as a possible future for DSL-based nbn™ network connections (which currently use VDSL2).

However, G.fast does currently have a shorter range than VDSL2, which can present challenges.

In the future, nbn could deploy G.fast upgrades by installing new equipment for the Hubs/Distribution Point Units (DPUs) used for some nbn™ network access technologies without the need for an nbn™ installer to enter a home or business to upgrade the nbn™ network connection under the majority of circumstances.

There would also be no need to make changes to the physical cabling of the nbn™ network to switch an access technology to G.fast from VDSL2 .

All of this means G.fast may be cheaper and faster to deploy than the FTTP access technology, which requires fibre cabling to be run all the way to a house, and requires specific nbn™ equipment to be installed by an nbn™ installer both externally and internally for a home or business.

If there is no need for an nbn™ installer to enter the premises, users could have the option to install a compatible G.fast device themselves. 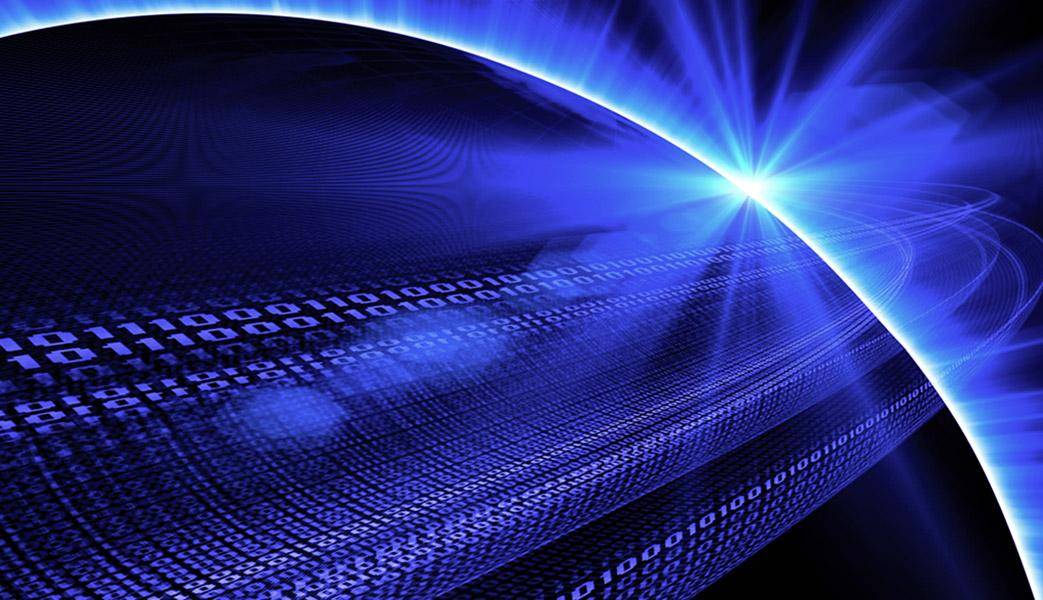 XG.FAST is a term utilised by Nokia as another potential upgrade path for some Copper technologies.
Unlike G.fast, which is just starting to be in active use around the world, XG.FAST is in early developmental stages and might not even be called XG.FAST as the next generation of standards are developed.

Thanks to the early nature of XG.FAST, we may actually see its name, and potentially other aspects of the technology change as time goes on, but for now ‘XG.FAST’ continues to be a commonly-used term.

Beyond this, XG.FAST even has demonstrated the potential to reach total throughput trial download speeds of up to 10Gbps, but those multi-gigabit trial speeds are only demonstrated over short lengths of twisted-pair copper cabling – (30m to 50m).*

FTTC technology, which is currently planned for around 1 million homes and businesses on the nbn™ network footprint, will often bring fibre cabling within 100m of eligible homes and businesses. This has the potential of an XG.FAST upgrade path (once it’s ready for deployment), should nbn choose to implement it.

Like G.fast, a major benefit of XG.FAST is that in most cases an nbn™ installer would not be required to enter a home or business to activate the technology upgrade.

Because XG.FAST and similar higher bandwidth technology are still in the developmental phase, it’s expected that speeds over copper-cabling may still increase as technology advances and finds smarter ways to counteract performance impediments.

A major target for XG.FAST and similar technologies is to hit 10Gbps aggregate trial download speeds over short bonded lines of around 100m, where at this stage has only been demonstrated in limited laboratory trials utilising category 6 cable.*

XG.FAST isn’t the final upgrade path for DSL-based technologies on the horizon, either.

Unofficially named ‘TDSL’ (Terabit DSL) is a new approach to DSL based on wireless waveguide technology but with the potential for terabit speeds over copper, this technology is currently only theoretical and is yet to even begin laboratory trial.