Skip to main content
Related Articles
The rise of the Aussie entrepreneur Changing your career trajectory in a digital economy Lights, camera, contour: The world of beauty vlogging

The new wave of online Aussie entertainers and innovators

As we continue to consume more content than ever, we look at the Aussie talent who produce epic, engaging and exciting online content.

The entertainment landscape in Australia and around the world is ever evolving, with the likes of streaming services such as Netflix, YouTube and Spotify completely changing the way we consume content.

This shift away from traditional forms of entertainment towards online platforms is one that has seen an explosion of technology transform our experiences and interactions.

We take a look at some of our best homegrown talents who are creating weird, wonderful, and downright awesome online content. 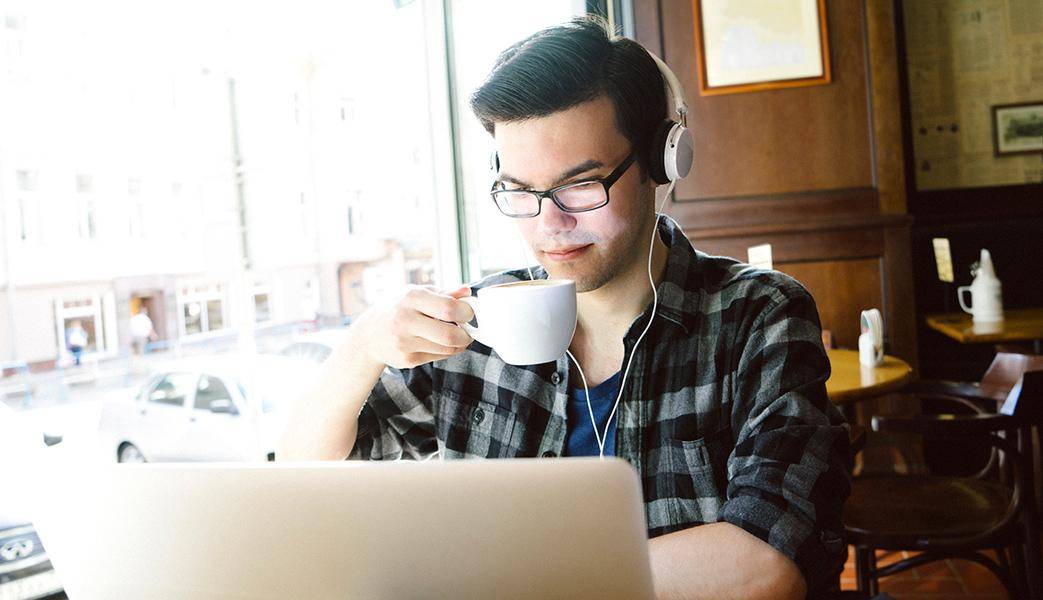 SketchShe is the Aussie comedy trio that has taken the world by storm with their humourous YouTube videos, which show the three young comedians lip-syncing to a mash-up of popular songs.

With over 750,000 subscribers on YouTube, it’s hard to believe that once upon a time these energetic entertainers were just trying to make ends meet.

With most of their unique productions managed from the inside of a car, SketchShe videos have amassed millions of views and gained international fame and fans, even appearing on The Ellen DeGeneres Show.

It wasn’t too long ago that a trip to the iMax theatre was one of the only ways to experience film in a form other than traditional 2D, but today onscreen experiences are changing rapidly, with the introduction of features such as 360° video.

More recently, platforms such as Facebook are making this technique more accessible than ever.

This immersive technology is transforming the entertainment industry, and is set to change the way we interact and engage with content.

A local Sydney 360° video production company, Cinemersive is leading the way in Australia with eye-catching 360° video and photography content for desktop, mobile, and VR devices.

The team recently paired up with Australia rapper, The Tongue, to create a 360° music video, giving fans the ability to rotate the screen and watch the clip from all different angles.

As our news feeds become clustered with copious amounts of content, it also becomes harder to capture people’s attention.

This is where yelldesign excels, by doing things differently via short form stop-motion animation that conveys a message or tells a story in less than six seconds.

With over 180,000 followers on Vine and a strong presence on Twitter and Instagram, it’s easy to see how this talented group is at the top of the game when it comes to mind-blowing, bite-sized entertainment.

It’s no surprise that David’s unique and exploratory approach has gained him a mass following on Instagram with 91.7k followers and counting.

Fascinating, captivating, and intriguing are just a few ways to describe his style.

The new wave of creators

With so much great content being produced on our very doorstep, the new rise of digital content creators and entertainers will continue to push the envelope and challenge the status quo, ultimately changing the way we interact and engage with our media.

There’s no doubt we can expect to see even more incredible content from these and other talented Australian innovators over the coming years thanks to new emerging technologies and fast broadband via the nbn™ network.