nbn helps another community close the digital divide by providing access to internet speeds and bandwidth that many in the big cities take for granted.

After months of campaigning members of a Northern NSW community have been rewarded with approval to move forward with the nbn™ network rollout in their area.

The local community in Uralba and Lynwood NSW have been living in a broadband blackspot making it difficult to do even the most basic tasks online; one resident spoke about not being able to finish an online banking transaction before it would time out due to slow internet speeds.

More than forty local supporters filled the council gallery and one couple who recently purchased a property in Uralba drove all the way up from Sydney to attend the council session in support of getting access to the nbn™ network.

Local resident, primary school teacher and mother of four, Melanie Kirkby, said more than 200 children in the Uralba area could be left without access to some vital internet services if the application was refused.

"Children as young as five are already using internet programs for their homework, which in Uralba is virtually impossible due to an overloaded, incredibly slow ADSL service," she said. 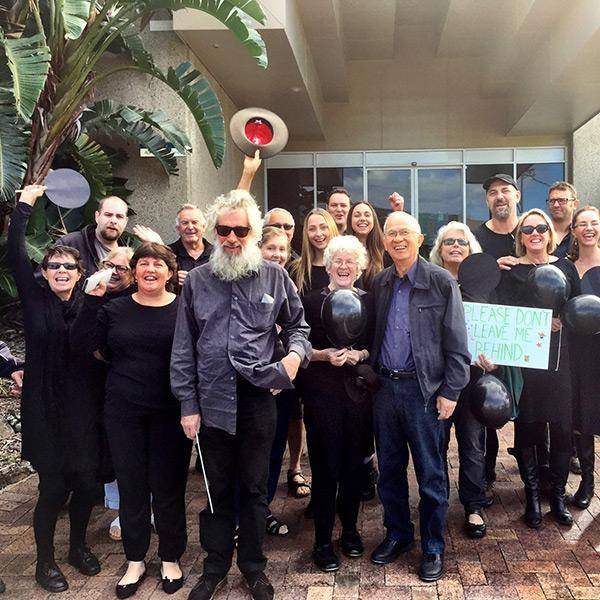 "As the rest of Australia gains access to this fast internet, expectations of what children are able to do online will increase dramatically.

"So what is an annoying problem now could be catastrophic for our kids in the not too distant future.

"Without access to fast broadband our children will not be able to complete their online homework, affecting their ability to compete with their peers in an increasingly internet driven education system."

Access to broadband is changing education; there has been a boom in online learning applications and products as well as an increase in tablets and laptops replacing textbooks for students.

The nbn™ network is designed to provide better access to e-health services, distance education and entertainment-on-demand to Australians living in regional Australia, whilst helping provide businesses with the opportunity to increase productivity, reduce costs and access new markets.

Check your address to see when you could connect to the nbn™ network.