Smoothing the way for a better network

The National Broadband Network (NBN) is Australia's biggest ever infrastructure project. No other comparable country is attempting anything resembling the sheer size and complexity of what is being done here.

The rewards will certainly be worth it. By the time construction is complete, scheduled for 2020, Australian homes and communities served by the NBN will be able to benefit from high speed internet connectivity. That will help enable the digital economy and help close the yawning digital divide between young and old, the city and the bush and, crucially, Australia and other advanced economies. 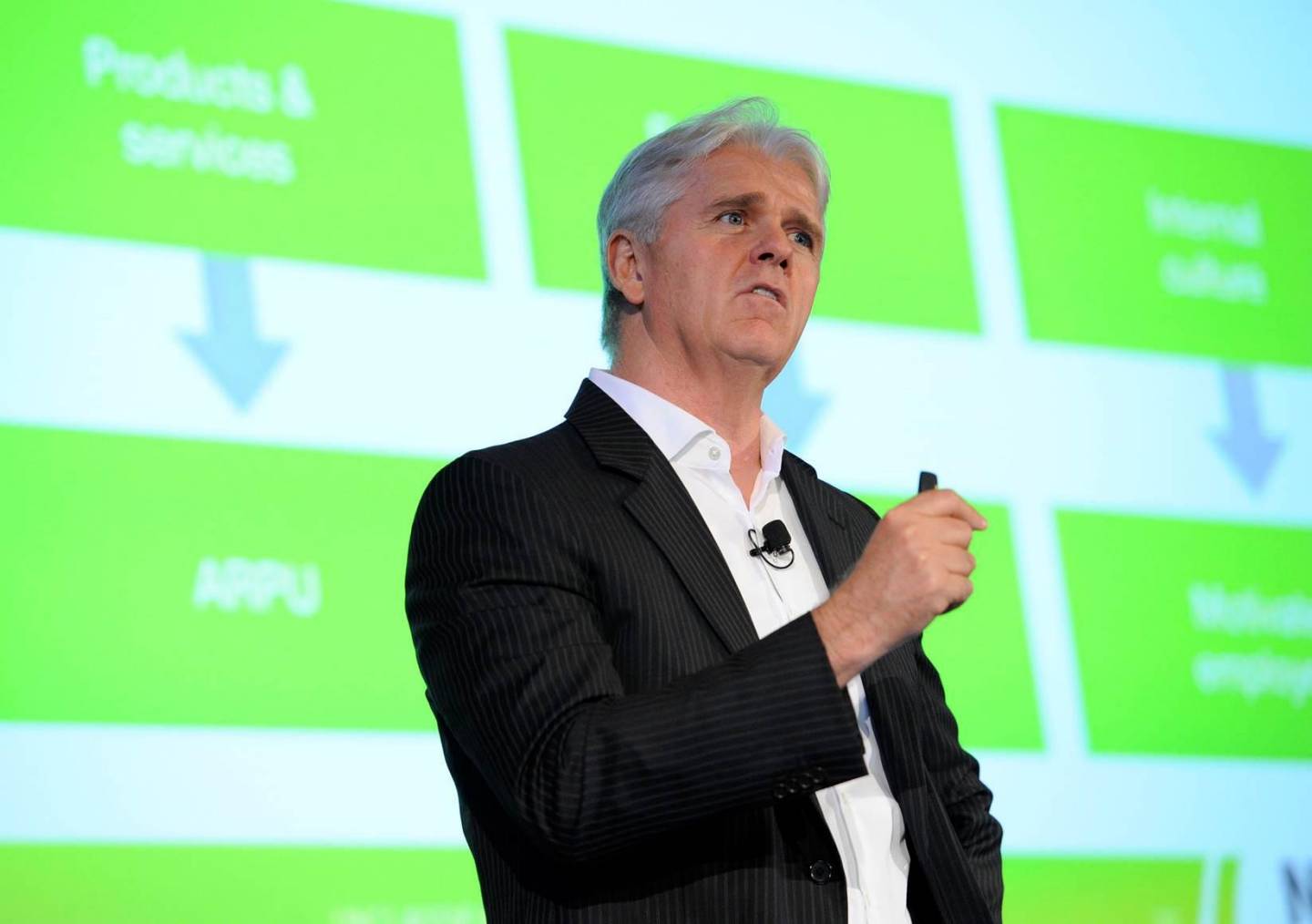 Nevertheless, delivering a project of the scale of the NBN is enormously complicated. It presents a huge number of challenges to everyone involved – not least the end user. Yet these are challenges which most other broadband network builders around the world don’t have to face. One reason for this is because of the way the NBN was originally designed.

Take, for instance, those areas being served by fibre delivered directly to the premises. In these areas, the copper network is required to be disconnected. The wholesale migration of every end user from one type of technology to another just doesn’t happen in other markets, where copper, fibre and HFC services can generally co-exist. It means an enormous effort on the part of NBN Co and the retail telecommunications industry to ensure a smooth migration process for each end user.

Third party groups are roped in to the migration process as well. The banks have to make sure their EFTPOS machines are capable of working over the network. The same goes for medical alarm companies and firms that operate lift phones.

Is it any wonder that sometimes a householder or a business is bewildered? The good news is two-fold. Firstly, as we gain more experience building out the FTTP network and making the copper-to-fibre switchover in those areas we are learning valuable lessons about how we can improve the connection process and the way we communicate to end users.

It's pleasing to see this progress is reflected in the latest report from the Telecommunications Industry Ombudsman (TIO). In the three months to September, NBN-related complaints fell to their lowest level since December 2013.

That's in spite of the expansion in construction activity across the country over the same period. Secondly, we're improving the rollout model. Incorporating copper and coaxial cables into the rollout – rather than decommissioning them – enables us to deliver fast broadband sooner than anticipated under a fibre to the premises model and at less cost to the taxpayer.

The agreements we struck this week with Telstra and Optus are expected to shave years off the rollout schedule and save billions of dollars at the same time. The majority of homes across the country will no longer need to have their gardens dug up, their driveways broken apart or equipment mounted on their homes.

Of course, we'll still need to work with RSPs, construction partners, community groups and industry bodies. But the lessons we've learned along the way, coupled with the new rollout model, will allow us to go a long way towards smoothing the way for people to get on board Australia's next-generation broadband network.

Check if the NBN is available in your area