Close this message
Related Articles
The future of TV: From broadcast to broadband How to stream music to your home speakers or TV Free music streaming in Australia: Services with a payless option

Connectivity and the evolution of music

How Australia’s improving internet infrastructure is helping to change the way we listen to music now and into the future. 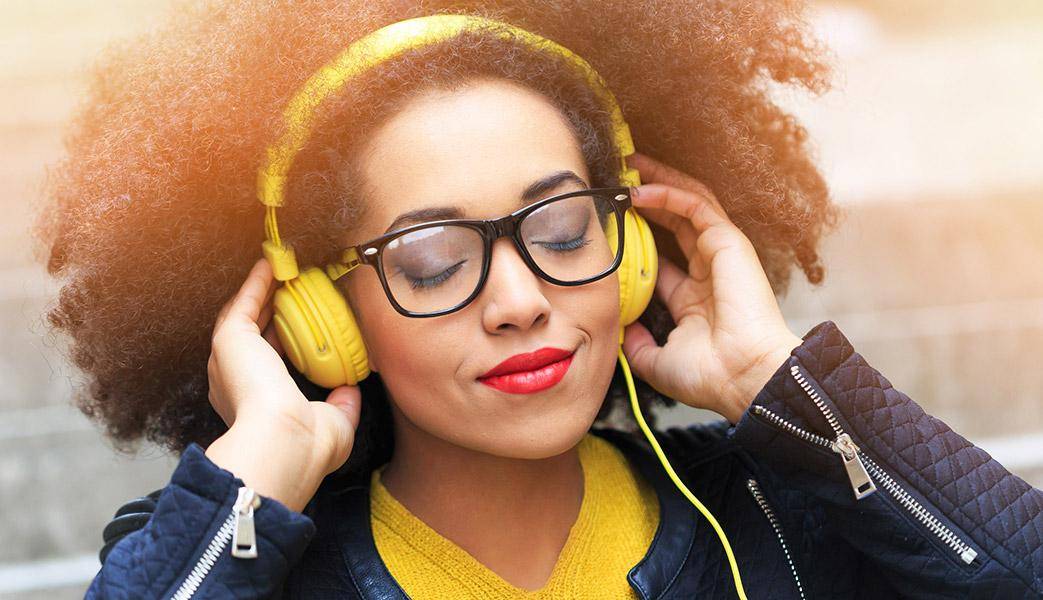 Do you remember heading down to the local shopping centre, going to the music shop and checking out the new release CDs? Maybe you selected a few and took them to the counter to see if you could hear them before you committed to a purchase.

Perhaps you go back further, and remember racks of cassette tapes, or thumbing through crate after crate of records, looking for those special albums from bands and artists you’d only ever read about in papers or in magazines.

Or possibly you’d heard one or two songs on the radio and had some idea of what to expect.

Those were great days for many music lovers, but for an increasing number of modern listeners they’re a thing of the past. As technology has evolved, so has the landscape for how we consume music.

The good news is that the current music scene is pretty incredible, too, and access to albums from all around the world from all genres has never been more accessible or more affordable.

The music industry was arguably the first entertainment medium to be truly impacted by the emergence of the internet, with music files far smaller, and far easier to transfer over networks than movies, TV, software and video games.

As such, it was the music scene that appears to have led the revolution in digital distribution services, with its successes and failures arguably defining the monetisation of digital entertainment today.

A brief history of music streaming 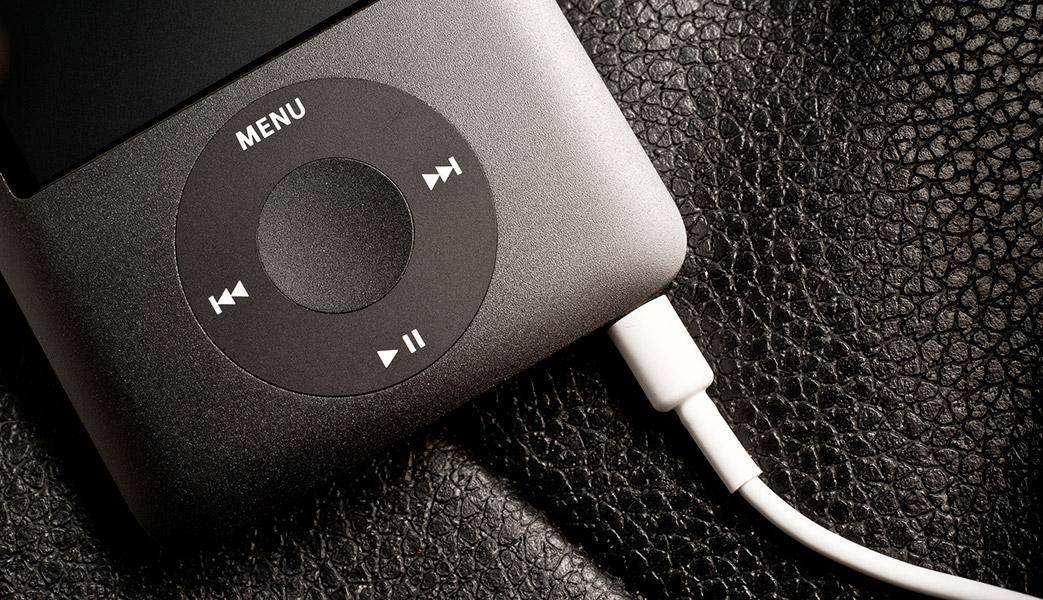 1993 – The Internet Underground Music Archive arrives, offering unsigned artists a location to market their sound to listeners across the world for free.

1999 – Napster hits the scene. Some lauded it as an example of the demand for digitally-available music, while others attacked it for its blatant flaunting of copyright. At the very least, it’s undoubtedly one of the more famous/infamous turning points in the history of modern music.

2001 – Apple launches the iPod; while not the first MP3 player, it goes mainstream, signalling the beginning of the end for devices like Discmans and Walkmans.

2002 – LastFM arrives, ushering in the idea that an algorithm could be used to help fans discover, and then share with friends, music similar to their tastes.

2003 – Apple launches the iTunes digital music store, using the internet to deliver music song-by-song to devices. For years, many artists would abstain, but the platform would continue to build pace and show demand for online music distribution services. The likes of Amazon Music and Google Play Music would follow in its footsteps.

2005 – Pandora hits the internet, using an algorithm to build radio-like content based on your music preferences. It began to experiment with subscription-based monetisation, where you could pay a fee to avoid listening to ads.

Also 2008 – Following the “pay what you want” monetisation strategy driven by iconic band Radiohead, Bandcamp was established. This created a virtual storefront for artists who wanted to get out from under the control of record labels.

2011 – Spotify is released into the US market, popularising the concept of music streaming – rather than downloading – with royalties paid to artists based on individual listens by users.

2012 – Spotify launches in Australia. Soon, many competitors would follow, bringing even more subscription streaming options to the Australian public.

2014 – To counter one of the biggest complaints from musicians and listeners about digital music – that it’s not “CD quality” – the high-fidelity music service TIDAL arrives. Later purchased and championed by rapper Jay Z, it uses fast internet speeds to deliver larger music files and is designed to deliver “better than CD quality” music.

2015 – Apple Music brings a streaming music subscription service to its vast iOS ecosystem. It joins the rise of streaming music to other major platforms like Spotify, Google Play, Amazon Prime and YouTube.

The music industry has begun to bounce back from years of digital disruption. This has been driven by the increased demand for and accessibility of music streaming services, driven by increased access to fast internet.

It’s also benefited from interest in live music, as fans can discover and gain access to more and more touring artists through their connected devices.

2016 was a landmark year for the consumption of digital music. The industry reportedly enjoyed its fastest rate of growth since 1997, expanding by 5.9%.

The number of global users who are paying-subscribers to music services passed the 100 million mark, which equates to a 60.4% jump in revenue.

It was also the first year in which music streaming took a majority share (59%) of digital music revenue, passing that of music downloads. In total, digital music now makes up 50% of all the industry’s revenue, totalling US$7.8 billion.

Spotify remains the biggest music streaming service, accounting for half (50 million) of the planet’s paying subscribers. These users have access to 30 million songs on the network, with a staggering 20,000 new tunes added every day.

Where will music go into the future?

Music lovers have a bright future to look forward to. The number of ways that we can discover and listen to new music, as well as the kinds of music artists are now free to distribute, will continue to allow people to expand their tastes.

Plus, it opens up opportunities for musicians to earn an income and continue to invest in their art form.

As internet infrastructure improves, many of us will get more and more devices in the home connected and able to stream music.

Increased use of machine learning will help these devices to better curate music for us, potentially befitting our moods and activities during the day.

As we can stream larger files across the network, the quality of the audio will likely expand in kind, giving us more pleasurable experiences.

While the rise of technology like virtual reality and augmented reality could allow fans to enjoy 360-degree live performances, music videos, and 3D sound in ways more immersive than music lovers of previous generations could have imagined.

In fact, it may not be long before a group of friends can jump into the same virtual reality environment and watch a concert together, even if they are on opposite sides of the world!

More and more Aussies are jumping on board music streaming services all the time. Check out how much data streaming music uses to get a rough idea of what to expect.