NBN Co: At the cutting edge of global broadband

NBN Co has announced that new cable broadband technology Docsis 3.1 will be activated on the NBN in 2017

The National Broadband Network is a network for all Australians – so when we have great news we want to make sure you actually understand it and that it does not get lost in a sea of mysterious acronyms that we engineers love to use.

As you may already know NBN Co is acquiring the assets that form part of the Hybrid Fiber Coaxial (HFC) networks – also widely known as pay TV cables – currently owned by Telstra and Optus.

Under deals signed last December we aim to progressively bring these networks into the NBN and plan to deliver our own broadband services over these networks. 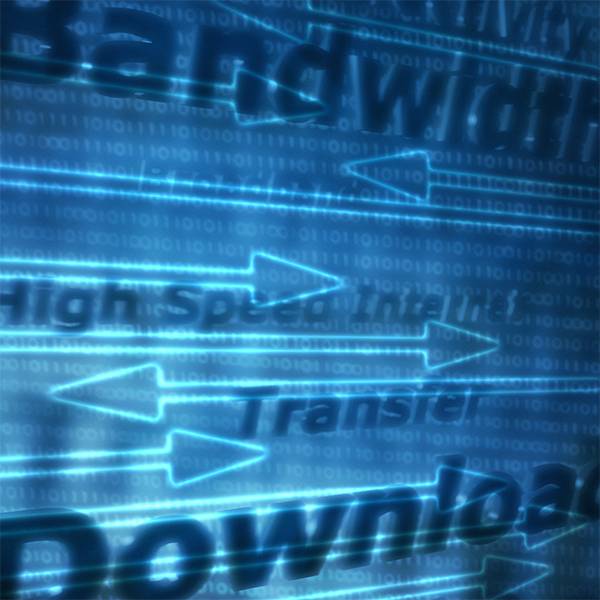 These HFC networks were originally built to carry TV services but when the internet arrived in the mid-90s operators around the world also began to deliver broadband over them using a technology called Data Over Cable Service Interface Specification (DOCSIS) – albeit with low speeds.

The DOCSIS technology evolved through the original DOCSIS 1.0 standard on to the DOCSIS 3.0 technology that many Australian cable broadband users are served by today.

These subscribers receive retail speeds of up to 100Mbps – although cable broadband subscribers in some other countries get much higher speeds.

With Fibre-to-the-Premises (FTTP) services now delivering 1Gbps services in many countries the DOCSIS technology has had to take speeds to the next level and it is doing via the introduction of DOCSIS 3.1 technology.

DOCSIS 3.1 is designed to allow these HFC networks to start delivering 1Gbps services to subscribers – and our announcement that we are planning to launch DOCSIS 3.1 on the NBN in 2017 gives us a pathway to offer 1Gbps services via HFC on the NBN.

Introducing DOCSIS 3.1 really embodies what the entire Multi Technology Mix deployment is all about – we are taking existing network assets and re-energising and re-vitalising them with new technology.

By installing new network engines in the existing HFC networks – something we will do with our partner Arris – and adopting this new DOCSIS 3.1 technology we aim to be able to build a world-class network at a fraction of the time and bring fibre like speeds much sooner.

Indeed, by launching DOCSIS 3.1 in 2017 – following field trials in 2016 - NBN Co will likely be among the first HFC operators to deliver these next-generation services alongside the likes of Comcast in the US and UPC in Europe – and that is something we can be pretty proud of.

The NBN has announced that it will upgrade the Hybrid Fibre Coaxial network, passing more than 3 million homes, to Docsis 3.1 -- a new technology that will deliver speeds of 1 gigabit per second by 2017.