The countdown is on: nbn announces second satellite launch

Sky Muster™ II will take to the skies later this year. 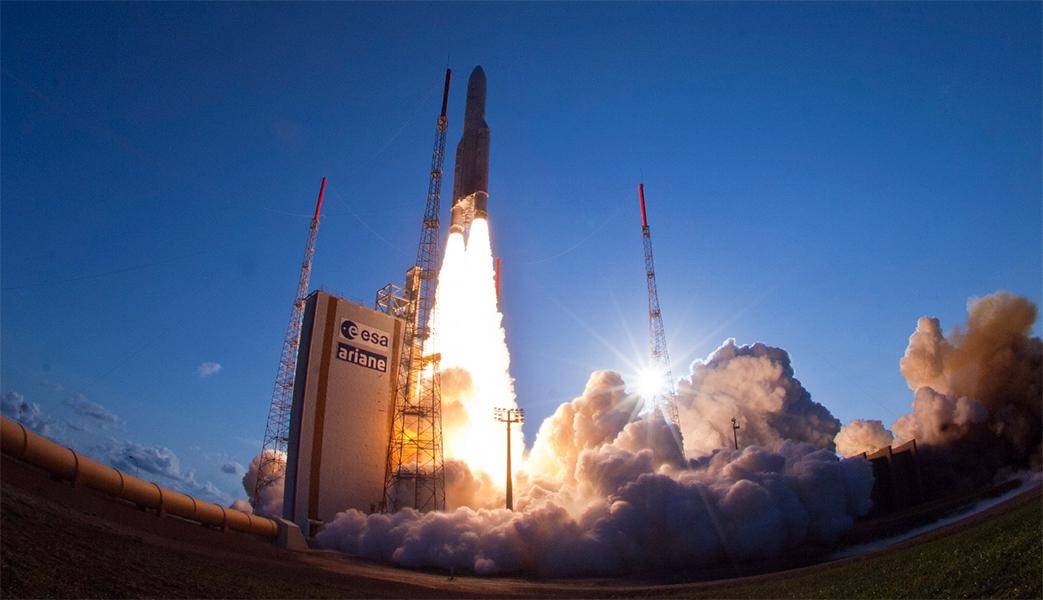 The countdown is on for the launch of nbn’s second satellite, Sky Muster™ II, that is scheduled to blast into space on October 5, 2016.

Taking off from the French Guiana Space Centre in South America, it is set to orbit at an altitude of close to 36,000 km and is one of the world’s largest communications satellites, weighing in at 6,400kgs.

Sky Muster™ II will provide additional data capacity to support the delivery of this world-leading satellite broadband service to those who need it most.

The technology will help bridge Australia’s digital divide for around 400,000 homes and businesses in regional and remote Australia by providing them with better access to distance online education, healthcare services, and the ability for our outback businesses to to run more efficient operations.

Watch: A rocket carrying the first Sky Muster™ satellite lifted off in October 2015

Blast your face into space: The winners

To celebrate this significant milestone, nbn has created a bespoke piece of art that will be printed on the nose cone of the rocket carrying the Sky Muster™ II.

Representing the millions of people in every corner of Australia who will be connected to the nbn™ network, the mosaic-style collage is made up of more than 700 images of lucky Australians who entered our Blast Your Face Into Space competition and won the chance to include an image of their face on this historic piece of national infrastructure.

Find out how access to fast broadband via the nbn™ Sky Muster™ satellite service could transform the future of rural Australia in our special blog series.