Close this message
Related Articles
It's official! Aussies to get the world’s leading satellite broadband service Sky Muster™ launch: Snapshots from French Guiana Satellite FAQ: Everything you need to know about Sky Muster™ 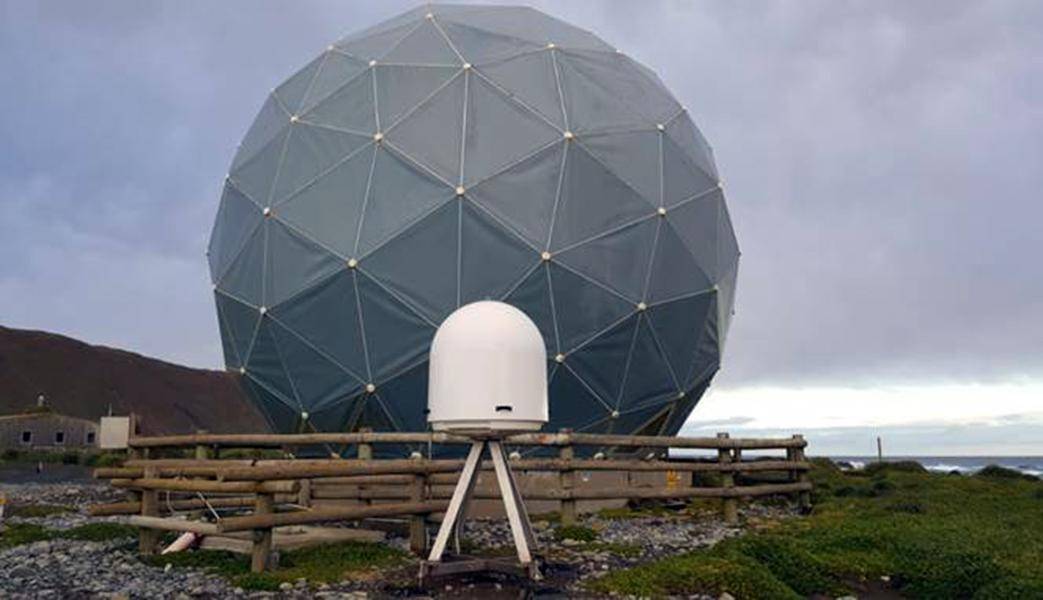 The Radome covering the nbn satellite dish protects the equipment from the harsh climate on Macquarie Island,

One of the core aims of the nbn is to ensure that all Australians have access to fast broadband, wherever they live in this huge country of ours.

By completing our beam commissioning for Sky Muster on Macquarie Island, we have taken a huge step towards achieving that.

Macquarie Island is located roughly halfway between New Zealand and Antarctica deep in the Southern Ocean - but has been part of the Commonwealth of Australia since 1900 and is politically part of the state of Tasmania – and at nearly 2,400 kilometres from nbn HQ in Sydney, is one of our most remote areas of service.

Indeed, the population of Macquarie Island tops out at just 40 people – although there are plenty of Penguins! – with the population primarily consisting of members of the Australian Antarctic Division (AAD) that has had a permanent base on the island since 1948.

At present, the scientists and researchers from AAD are using an older satellite broadband service from an international provider with maximum download speeds of just 512Kbps.

Because they are not covered by the IPSTAR satellite, the AAD on Macquarie Island cannot even receive services over nbn’s Interim Satellite Service – but with the arrival of Sky Muster™ they now have up to 75Mbps of wholesale capacity serving the island which will be a game-changer for the AAD.

The arrival of the ground breaking wholesale speeds of up to 25Mbps download/5Mbps upload on the Sky MusterTM service will enable the AAD scientists and researchers to not only work more productively but will also enable them to stay in touch better with their loved ones back on the mainland with Skype calls and other online communication tools.* 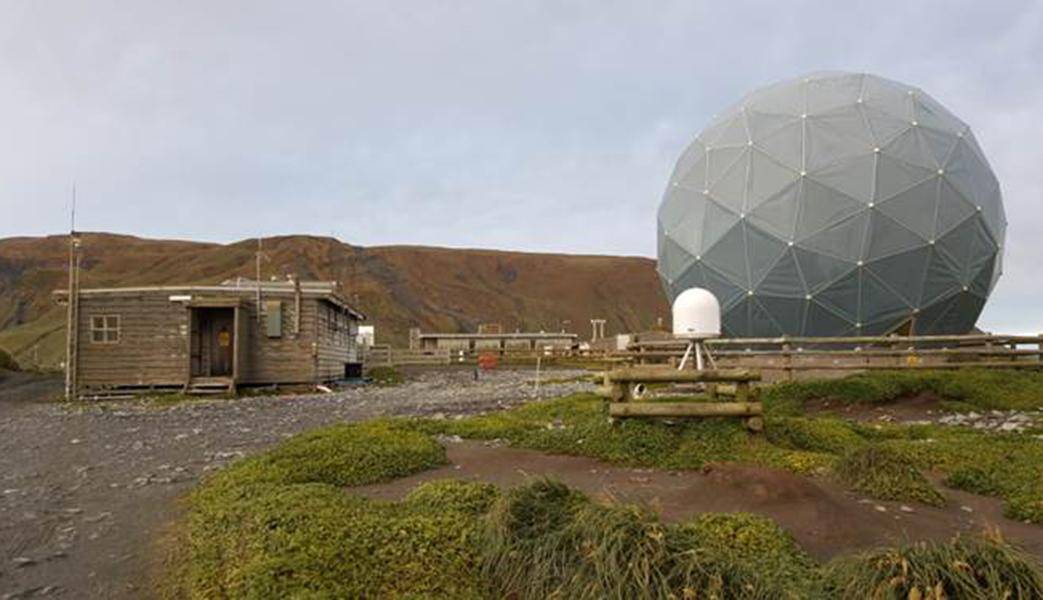 Indeed you can see the advances made in satellite broadband technology when you look at the size of the Radome covering our nbn satellite dish which protects the dish from the harsh climate on the island, with high winds and snow potentially able to damage the equipment and reduce performance.

Compare the size of our new KA-band nbn equipment – that will deliver peak 25/5Mbps wholesale speeds* - under that white Radome to the huge C-Band satellite kit housed under that grey golf ball shape which delivers a maximum of 512Kbps – pretty amazing stuff.

The nbn™ satellite equipment was taken down to Macquarie Island by ship with nbn engineers keen to get the nbn™ kit installed before the arrival of winter when temperatures often get well below freezing!

* We’re designing the nbn™ network to provide these speeds to our wholesale customers, telephone and internet service providers.  End user experience, including the speeds actually achieved over the nbn™ network, depends on the technology over which services are delivered to your premises and some factors outside our control like equipment quality, software, broadband plans, signal quality and how the end user’s service provider designs its network.