The Fisher family says fast broadband allows them to thrive in a regional town. 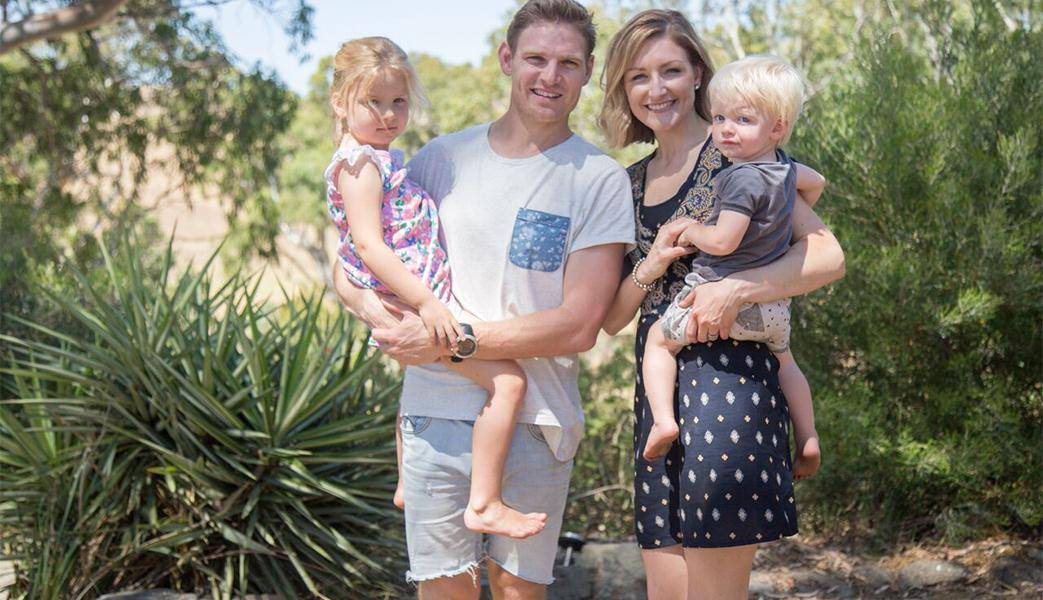 Kimberly and Adam Fisher were living in a small, two-bedroom apartment in Sydney when they realised the city lifestyle wasn't for them and their young family.

Long commutes, soaring house prices and lack of community meant the Fishers couldn’t give their two children - Jimmy and Matilda - the kind of upbringing they were afforded while living in regional Australia.

"My work was only two kilometres down the road [in Sydney] but it took me 20-30 minutes by car every morning because of traffic," says Adam.

When they decided to finally make the move, Victor Harbour in South Australia was a no brainer.

After all, the couple first fell in love with the town - an hour-and-a-half trip out of Adelaide - seven years ago, when they got married there.

Apart from the nostalgia, it was also the appeal of raising the children in an easy-going, beach-and-country lifestyle that drew the Fishers to the sea-side town. 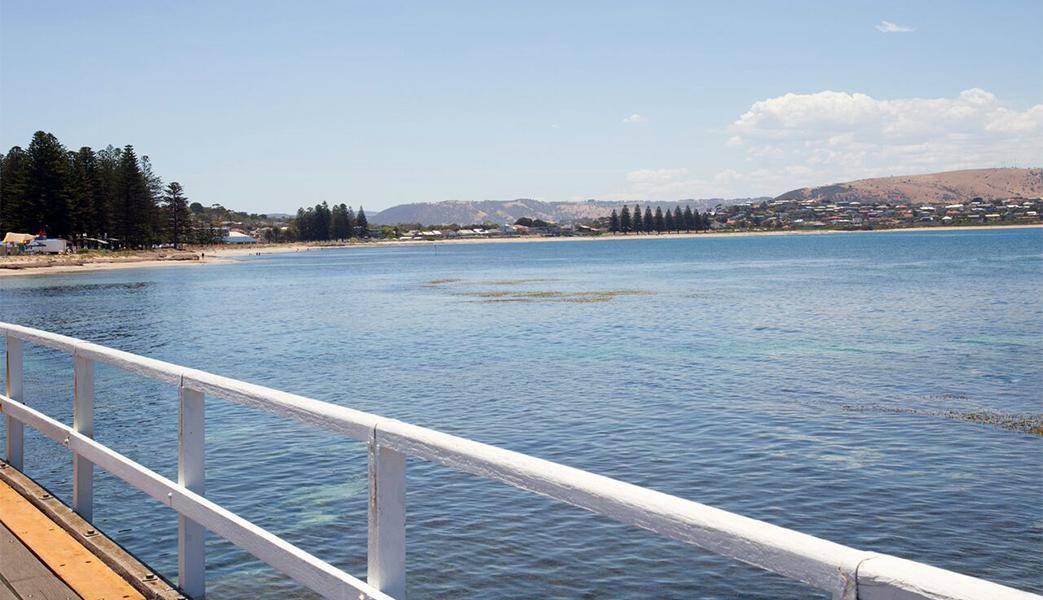 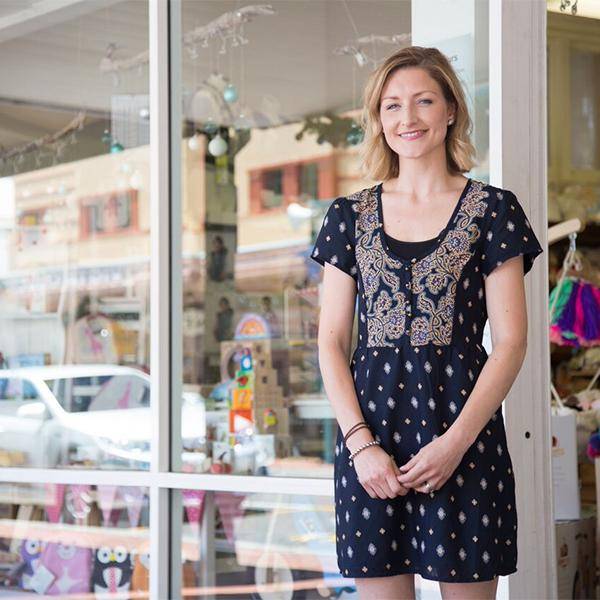 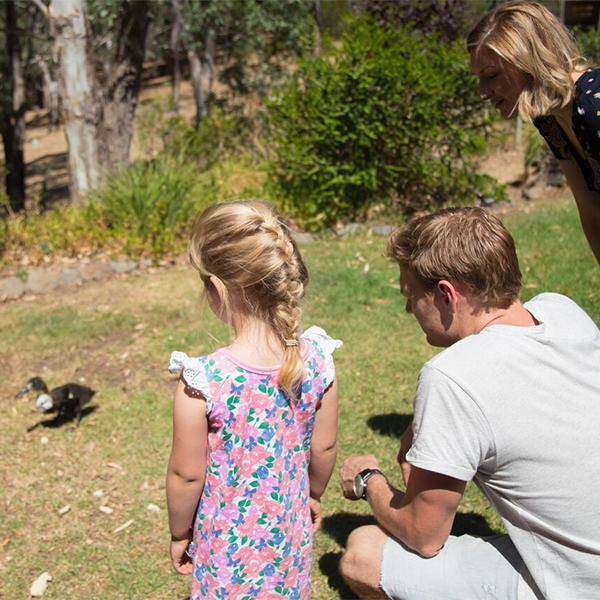 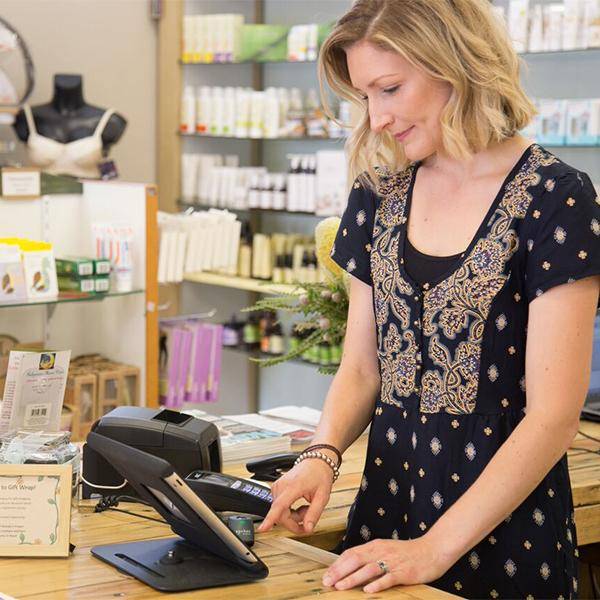 An 'e-change' for the better

Kimberly says she loves being able to walk down the street and say g'day to people, to know the butcher's name, and meet with the families of the kids their children play with.

"It's all those layers of being involved with a community that we wanted to get back into," she says.

But it wasn't just a lifestyle relocation for the Fishers. They also set up shop by the beach with their company Eco Child that offers a range of natural, sustainable and organic products for mothers and babies.

Access to the nbn™ network allows them to upload multimedia to their website quickly - a task crucial to their online business.

A recent report by Bernard Salt - commissioned by the nbn - reveals a movement which will see city slickers moving to country and coastal towns pursuing a better lifestyle and super connectivity. This shift has been dubbed the 'e-change'.

Victor Harbour is recognised as a prime example of an 'e-change' zone with its picturesque coastline, proximity to the city and access to connectivity, making it a great lifestyle town for anyone looking to escape the rat race. (Check out the other 'e-change' locations around Australia here.)

"If it wasn’t for the nbn™ network, we wouldn’t be able to be in a regional area, living the lifestyle that we do, being in a smaller community that we so desperately wanted to raise our children in.” says Kimberly.

Hear more about the Fishers here:

From education to e-change, take a look at how connectivity will impact Australian lifestyles this year... and beyond in our special blog series.