Close this message
Related Articles
Mustering up the fleet The complexities of connecting a continent How remote is too remote?

Be prepared: staying safe in times of disaster

The disaster season is upon us and, according to the Bureau of Meteorology, Australia is once again expected to be subject to cyclones, severe storms and flooding.

Here at NBN Co, we know that the more information people have, the better prepared they will be to stay safe in times of disaster.

We have an ongoing program to ensure that our network sites are properly prepared for any potential emergency. “NBN Co has established contact points with emergency services and share regular information in the event of a disaster. During such situations, an emergency management team is also activated to coordinate our response,” says Cameron Scott, Manager, Network Emergency Management at NBN Co.

“In the event of an emergency, our priority is supporting impacted communities. So we will work with emergency services to identify key community infrastructure and prioritise restoration to those sites.”

Across Australia, not only do we continue to reinforce the message that the nbn™ broadband access network does not work in a power outage, but we can also share our learnings from Tropical Cyclone Debbie. In late March this year, Debbie crossed the coast around Airlie Beach and was really the first major test of our network on a national scale.

In addition to the initial impact of the cyclone, what followed was weeks of flooding that stretched from regional Queensland through to Mackay, Rockhampton, South East Queensland and onto Northern New South Wales. 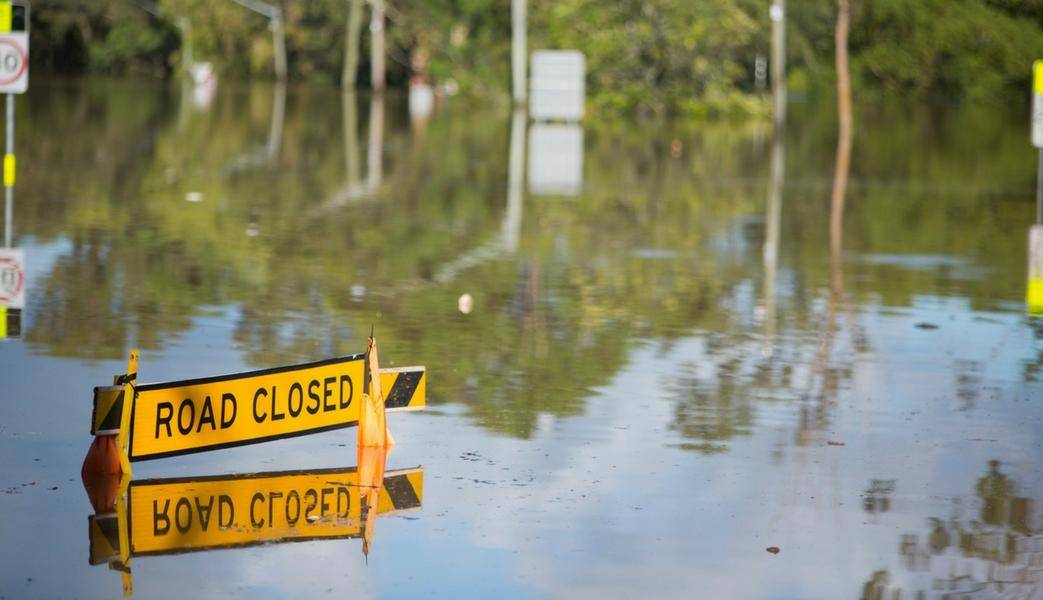 All in all, our infrastructure held up very well to a severe Tropical Cyclone and the associated flooding.

While three Fixed Wireless site cabinets were impacted by water inundation (two in the Mackay area and one in Northern New South Wales), and one Fibre-to-the-Node cabinet in South East Queensland, this was a small impact considering more than 100,000 services were identified to be at risk. This shows that our network planning and construction protected the network well.

What Tropical Cyclone Debbie reiterated to us, though, is that the biggest challenge for NBN Co is in the power management space. While our network itself held up well, about 30,000 homes and businesses were impacted across the entire event, mostly due to power outages.

This is because, to operate, the nbn™ access network requires power at both the exchange and within the home or business.

Of course, we had a direct connection to the state-based energy distributors during this time, and we had generators that got our network up and running again in a timely manner. But, because people didn’t have power in their homes or businesses, they were unable to access our network.


Preparation is always the key in a natural disaster – so don’t stick your head in the sand and think it won’t affect you. Take the necessary steps you need to stay safe and maintain communication during these events.

While the nbn™ access network has in-built power resiliency in parts, it’s not within our control to guarantee power at both ends of the network at all times – including within the millions of homes and businesses across Australia.

A key consideration is that your electronic equipment (such as modems, cordless phones, TVs and Wi-Fi routers) connected over our network will also need separate battery backup to work in a power outage.

Even with network power resiliency and in-premises battery backup, power outages may last longer than the battery life.

This is a challenge that remains.

We believe now is an opportune time to remind everyone that, this disaster season, whether it’s a flood, cyclone, bushfire, storm, tree falling on a power line or other unwanted event, if you do not have power, your connection over the nbn™ access network will not work. 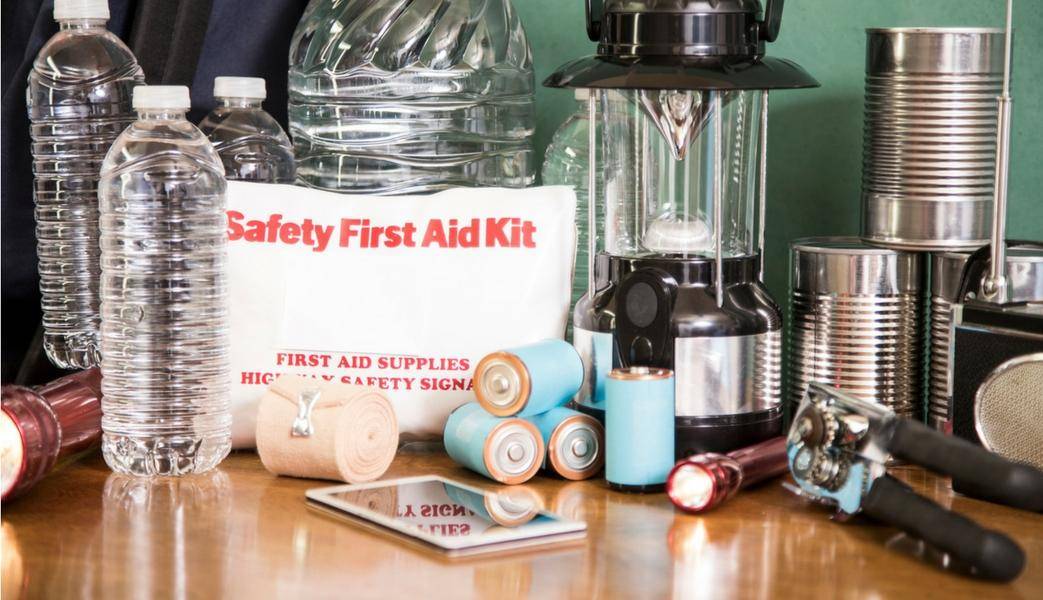 NBN Co recommends that homes and businesses are always prepared to be without their landline internet and telephone services for a period of time.

We also recommend that you put together an emergency kit, which includes equipment that can be used during a power outage or when your connection to our network is disrupted. For example, a charged mobile phone.

Preparation is always the key in a natural disaster – so don’t stick your head in the sand and think it won’t affect you. Take the necessary steps you need to stay safe and maintain communication during these events.

For more information on emergency preparation, visit Prepare for an emergency on our website.