One of the biggest questions that comes up when we talk about the NBN is why do we need a fixed broadband network when mobile networks are already delivering such blisteringly fast speeds – and that’s a question we answered a couple of weeks ago.

However, even though we are now seeing operators in some leading mobile markets delivering speeds of 300Mbps+ over 4G networks – using LTE-Advanced technology – the eyes of the mobile world are already moving towards 5G.

Indeed just this week in Barcelona at Mobile World Congress, Telstra talked about its own road to 5G services and is working with Swedish vendor Ericsson on launching commercial services around 2020. 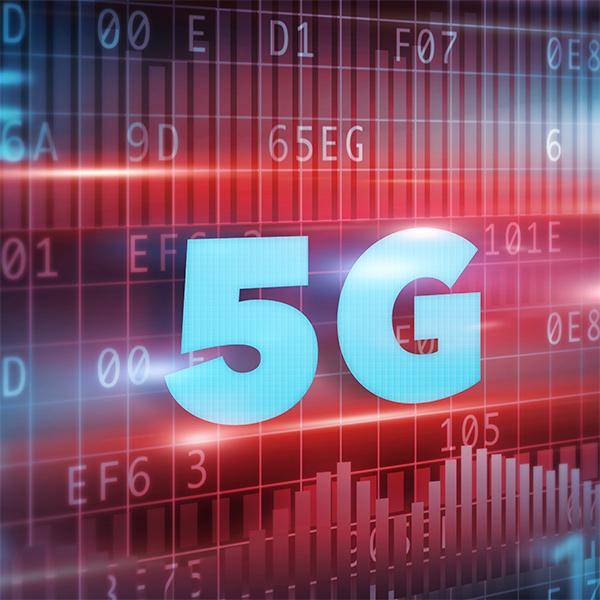 5G development remains in its early stages but from what we know already the 5G world is going to be very different from what we have seen before.

It will be about much more than just delivering faster speeds over existing mobile networks as was the case when 4G took over from 3G in the late 2000’s – although the fast speeds such as the recent 1Tbps achieved in 5G trials in the UK will still grab attention.

The early indications are that 5G is going to be a genuine convergence between fixed and mobile networks with 5G combining much faster cellular networks from existing base-stations alongside putting small-cells (like micro base-stations) in high-traffic locations as well as also using wi-fi connectivity to provide seamless connectivity.

What this will mean in practice is that even in very busy areas such as train stations, shopping centres and sports stadiums, operators will be able to build high capacity and reliable 5G networks by combining various networks and technologies together – with constant high throughput and fewer drop-outs.

In addition, 5G networks will also have a lot more intelligence built into them – they will be able to identify what devices are on the network and allocate them the appropriate amount of bandwidth – thereby operating much more efficiently.

What’s this got to do with the NBN?

So, what does this have to do with the NBN considering that we are a fixed-broadband company? Well, the answer is pretty simple, many of the elements that will support the lightning fast speeds and improved coverage on 5G will need to be connected to a fixed-broadband connection.

Those small-cells that provide extra capacity in high-traffic areas are very likely to need to be connected to a fixed-network as will the wi-fi coverage in the unlicensed 5GHz band that will be a crucial part of the 5G mix – none of this would be possible without the support of fixed-broadband networks.